Grimmfest, Manchester’s International Festival of Fantastic Film, is delighted to announce the full feature film line-up for 2022. The festival will be returning to the regular venue, The Odeon Great Northern in Manchester from 6 to 9 October for four high-impact, fear-filled days of the very best in genre cinema. 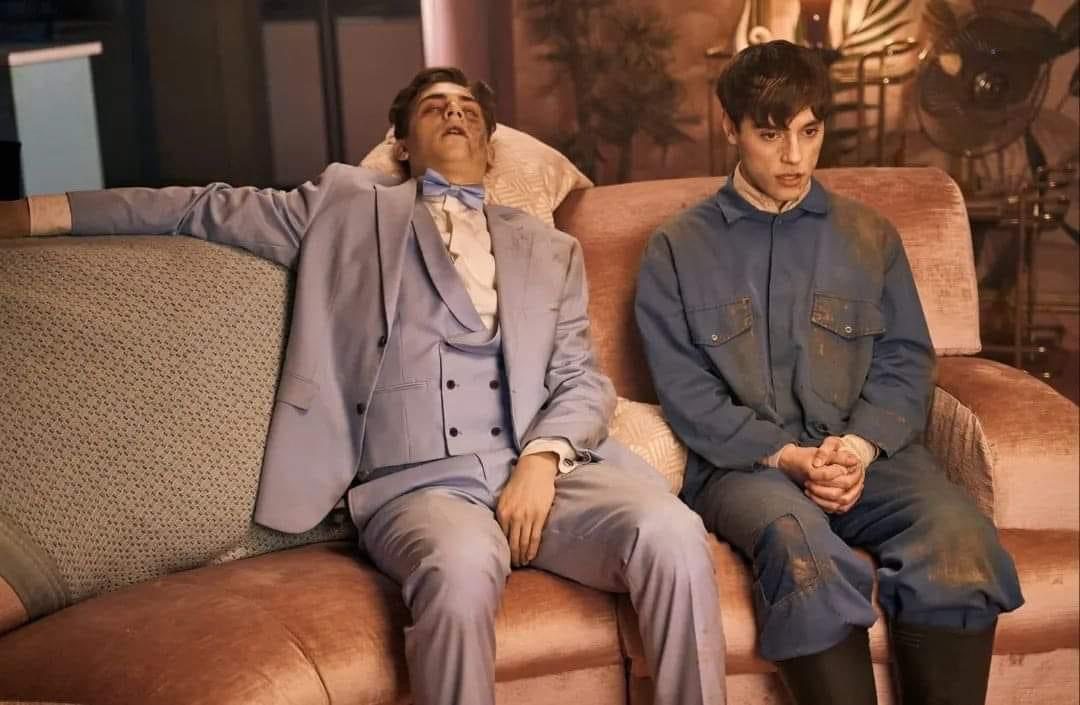 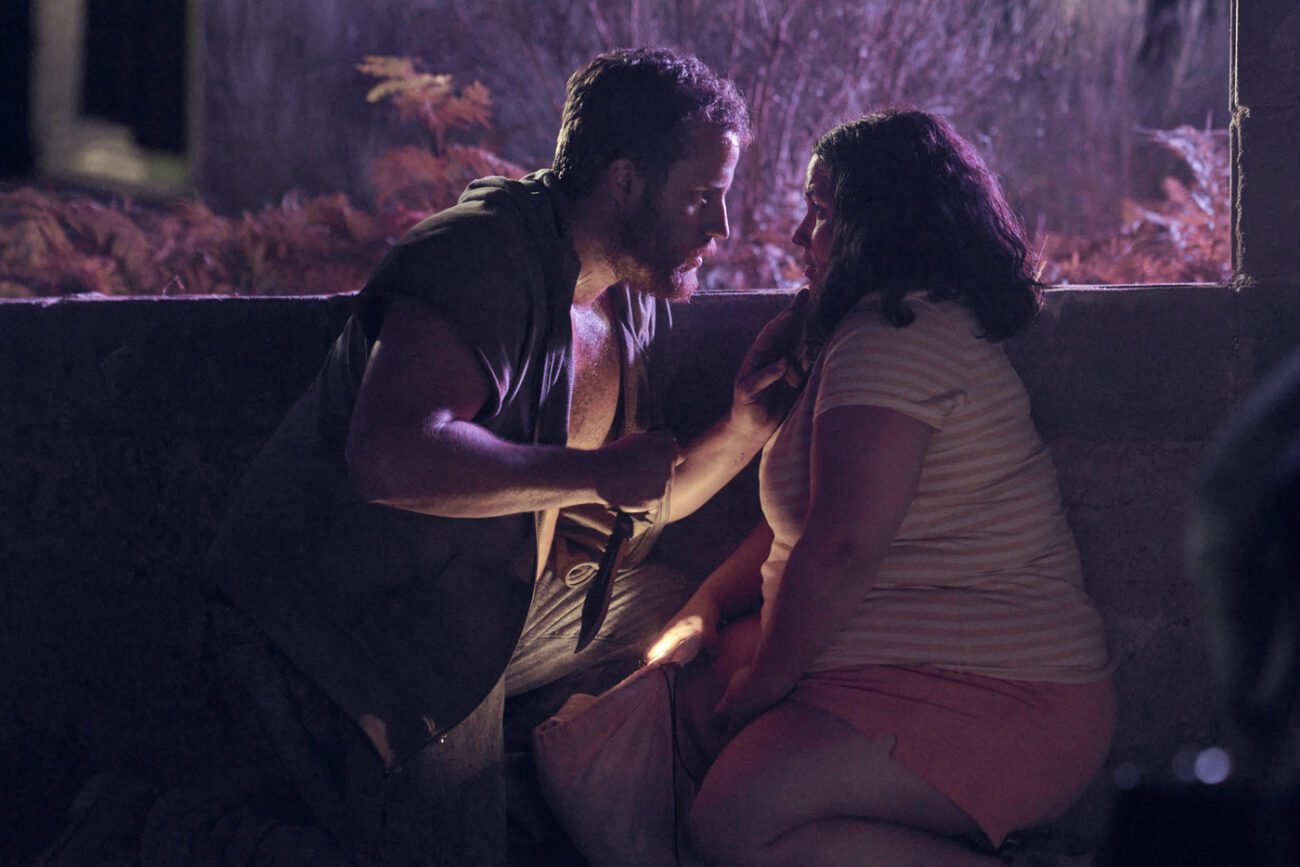 As well as all of those fabulous features, there will be a conversation with AJ Bowen on that Sunday evening and two short film showcases during the weekend too.