Can you feel it? The sun is shining more. The birds are chirping louder. The gore is flying fast and furious. And you know what that means? Yes! Season Four of The Last Drive-In is upon us! Gone are the long, cold winter doldrums, and in comes Joe Bob and Darcy the Mail Girl to spread the love and joys of all things horror! 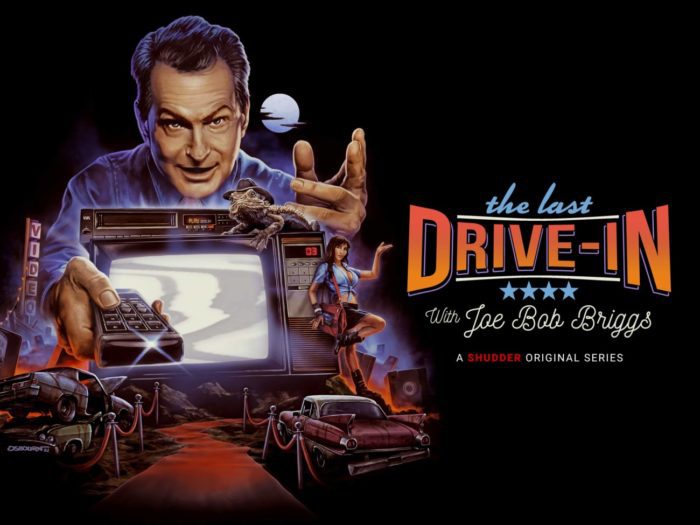 Joe Bob is well-accustomed to new seasons on any show he has hosted. From Joe Bob’s Drive-In Theater to MonsterVision, into 2022, this isn’t Joe Bob’s first rodeo. So, how does one continue to make a show like The Last Drive-In fresh and worth tuning into each week? By moving forward while keeping one foot in the past, remembering your drive-in roots.

And this is what makes Joe Bob one of the most beloved TV hosts of all time. He has had ample opportunity to leave us Mutants behind for greener pastures, but he respects how he got to where he is.

Who remembers Joe Bob’s Hollywood Saturday Night on TNT? After the executives at TNT wanted to change formats, they dismantled MonsterVision, and Joe Bob hosted more “mainstream” films. Joe Bob’s Hollywood Saturday Night only lasted a handful of months, but the idea was flawed, and Joe Bob expressed discontent with the format change. Just because the times are changing, that doesn’t mean for the better.

There’s a difference between refusing to change and honoring your past. Joe Bob understands this well as The Last Drive-In continues the well-worn tradition of Joe Bob’s dispensing his film knowledge mixed with Darcy’s social media presence and streaming on Shudder. All of this combines into a loving concoction, appeasing the well-worn veterans of horror and the newbies dipping their toes in for the first time.

There is a difference between living in the past and honoring your roots; Joe Bob is not complacent. He’s never coasted on auto-pilot and done a self-serving victory lap for his fans. Even if hosting old and familiar horror films, Joe Bob would find ways to discuss and dissect the movies with a mixture of old and new analysis, as he did with the first film of the premiere’s double-feature, Night of the Living Dead.

One of Joe Bob’s more well-known episodes over his career was his cast reunion for George A. Romero‘s Night of the Living Dead on his show, Joe Bob’s Drive-In Theater, on The Movie Channel. During that episode, Joe Bob brought back most of the cast to discuss their involvement with a classic in horror. After having such a sitdown and discussion, one might assume that Joe Bob would have nothing left to say about Night of the Living Dead, right? Far from it! 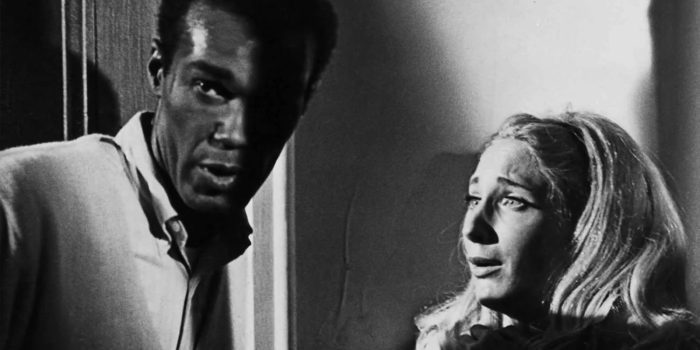 With the launch of the new season, Joe Bob continues to prove why he matters in film and film history. Before the film began, Joe Bob stated that he was deep-diving Night of the Living Dead, and boy, he wasn’t lying.

Instead of what one might expect when discussing George A. Romero’s ghoul classic, Joe Bob rolled up his sleeves and jumped into every facet of the film’s history, production, and legacy. Gone are the days of analyzing the ethnicity of Duane Jones and his toplining of the movie. Instead, Joe Bob discussed how Duane Jones obtained the role of Ben and how much his being African-American played into that (spoiler, none).

Joe Bob also spent a significant portion of time detailing the ins and outs of the production companies behind Night of the Living Dead and their integral role in the film’s production. Sure, financing and seeking sources of funding may not sound appealing, but the way in which Joe Bob breaks down characteristics is enlightening and illuminating. Production history such as this may not be everyone’s cup of java, but for someone like me, it hammered home why I enjoy Joe Bob Briggs.

Now, this is not to say that Joe Bob doesn’t get in the weeds with this Italian cannibal film. Considering that Anthropophagus is the first film that Joe Bob ever reviewed for his drive-in column, there was plenty to discuss. It’s certainly a change of pace to move from Night of the Living Dead to Anthropophagus within a few minutes of screen time, but that is why the Mutant Family has stuck with Joe Bob over the years. Both films are pure drive-in movies, but they swing wildly within the critical pantheon of cinema.

It’s refreshing to hear Joe Bob dish about his time visiting various local Texas drive-ins to review movies that would show for a week and then disappear. Hearing him chronicle his first time watching Anthropophagus in a truncated, edited abomination that goes against everything the drive-in stands for. As I am someone not well-versed with Anthropophagus, I was intrigued by Joe Bob mentioning that an infamous scene excised when the film first made its rounds across the United States.

Showing Anthropophagus was a curious choice on Joe Bob’s part. It allowed him to sit back and reflect on how he became the host we know and love. Working as a newspaper columnist, his love of oft-forgotten films shown at the drive-in would be the jumping-off point for a career spanning 40-plus years. And what was the catalyst for such a career? A sleazy, Italian cannibal flick that no one remembered.

And it wasn’t just the films to celebrate the past; Darcy brought two guests to join Joe Bob to commemorate 40 years. Joining Joe Bob for Night of the Living Dead was Rich Koz, better known as Svengoolie! Joe Bob and Sven reminisced about horror hosts throughout the year (including the original Svengoolie), their respective television careers, and discussing their love of horror and comedy.

Darcy then brought Honey the Mail Girl from Joe Bob’s Drive-In Theater and the early MonsterVision episodes during Anthropophagus! The chemistry between Joe Bob and Honey always made for entertaining viewing, and their re-teaming was no different. Picking up like they never left, Joe Bob and Honey warmly remembered their time working together with a friendly rapport. As someone who recalls these early times with Joe Bob and Honey, their conversation brought me back in time to the early days of MonsterVision—a smile on my face. 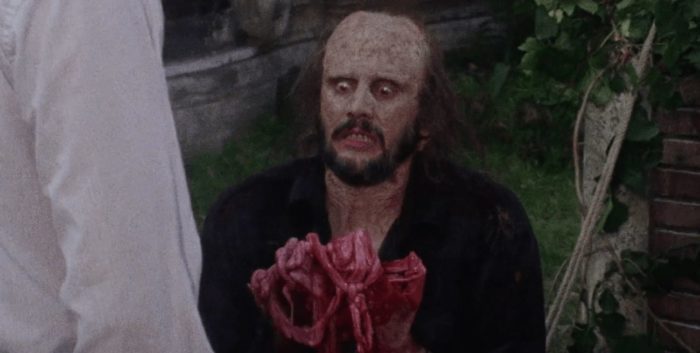 And maybe that’s what Joe Bob is trying to do with the Mutant Family and celebrating the past? Sure, it’s fun to pick movies apart, run through a production history, or dispense with random film factoids; what matters is how it makes you feel. Joe Bob has always known where he came from and appreciates the films and experiences that shaped him. And the fans, old and new, who’ve joined Joe Bob on this crazy ride. If Joe Bob didn’t enjoy Anthropophagus or the drive-in experience 40 years ago, would we have The Last Drive-In, MonsterVision, or Joe Bob’s Drive-In Theater? Would we be four seasons into The Last Drive-In? I don’t even want to think about that. Instead, let’s celebrate the past, enjoy the present and look forward to whatever Joe Bob has for the future! 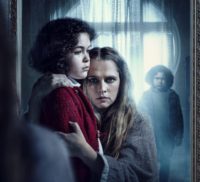