If you’re a hardcore genre fan, you’ve probably had this experience. You go see a new horror movie with your friends, and you walk out of the theater super pumped about what you just watched. You thought it was great, but to your dismay, your friends hated it. Flabbergasted, you ask them what they disliked about the film, and they reply with the three most dreaded words in the English language: “It wasn’t scary.”

In the past several years, subtle genre movies like The Witch and Midsommar have been reaching bigger and bigger audiences, so that scenario is becoming increasingly common. A lot of people go into these films expecting simple, by-the-numbers scare-fests, and when they get much more than they bargained for, they come out disappointed. It’s somewhat understandable, but it’s also one of my biggest pet peeves. Sure, the scares are often one of the best things about a horror film, and they’re probably the most distinctive element of the genre, but that doesn’t mean they’re the be-all and end-all. A horror movie can be great without being scary, and here are four indisputable reasons why.

Not All Horror Movies Are Supposed to Be Scary 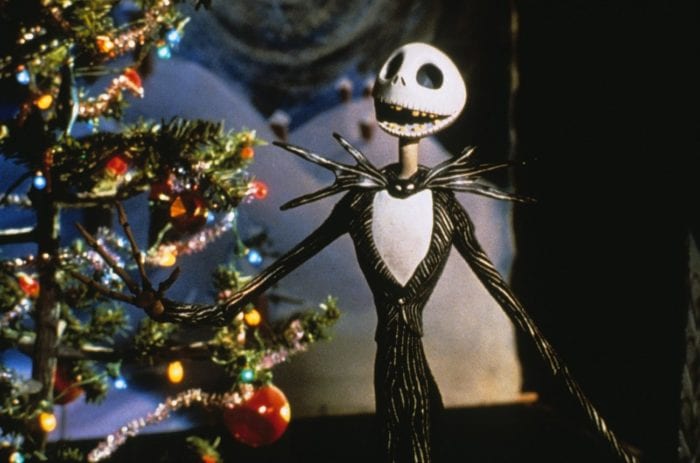 Let’s start with what might be the most surprising reason of the bunch. When most people think about horror movies, being scared is usually one of the first things that come to mind. Like I said before, scares are probably the most distinctive element of the genre, and they’re almost certainly the most notorious. But despite all that, the truth is that not all horror films are supposed to be scary.

For example, take children’s horror like The Nightmare Before Christmas and Frankenweenie. Sure, these movies might be scary to young kids, but you’d be hard-pressed to find an adult who’s genuinely frightened by them. They’re simply not supposed to scare us, but they’re still trying to appeal to viewers of all ages.

Or take horror comedies like Killer Klowns from Outer Space and Army of Darkness. Those are both great movies but they’re not even trying to be scary. They’re just supposed to be great comedies with evil monsters and they work phenomenally.

So right off the bat, it’s pretty obvious that horror movies don’t have to be scary to be good. In fact, they don’t even have to try to scare us. They just have to work on their own terms, and if they do that, they’re good horror films regardless of whether or not they’re scary. 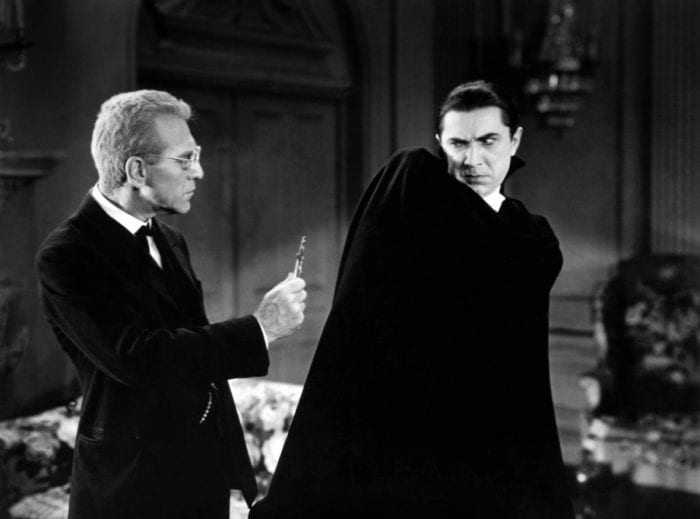 But what about movies that are trying to scare us? If a film is supposed to be scary, does it have to succeed on that front in order to be good? I don’t think so, and to see why, let me tell you a little story about one of my favorite movies of all time.

A few years ago I showed a friend of mine the 1931 classic Dracula. It was his first time watching it, and while he said it wasn’t scary, he still thought it was a good movie. And when we think back to the classics from the ‘30s, ‘40s, and ‘50s, that’s often our reaction to them as well. While they may have been scary when they were originally released, they no longer have that effect on modern audiences. The genre has simply advanced too much for us to be frightened by 70-year-old scares, but that doesn’t mean those films aren’t good anymore.

In fact, they’re more than just good. They’re still great, so once again, we can see that horror movies don’t have to be scary to be good. Great films will always remain classics of the genre (or, in some cases, classics that transcend the genre) even when their scariness fades, so there’s no reason why we can’t enjoy horror movies that never scared us in the first place.

Many Horror Fans Are Hard to Scare 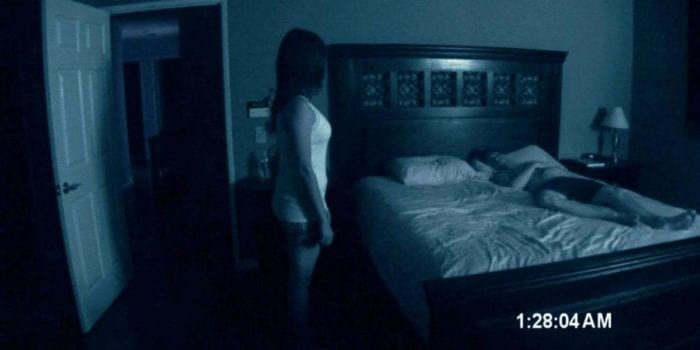 I’ve been a horror fan for as long as I can remember. Growing up, I watched horror films the way normal kids watch Disney movies, and throughout all those years of genre fandom, only two movies have ever truly scared me: Paranormal Activity and The Conjuring. It’s almost impossible for a film to frighten me, and I know I’m not alone. While a lot of people like horror because it scares them, a lot of us are also pretty immune to scares, but we love the genre anyway.

Simply put, we don’t need to be scared to like a movie, and that’s further proof that horror films don’t have to be scary to be good. If they did, people like me wouldn’t exist, but we do. And if we can like horror movies without finding them scary, so can anybody else. 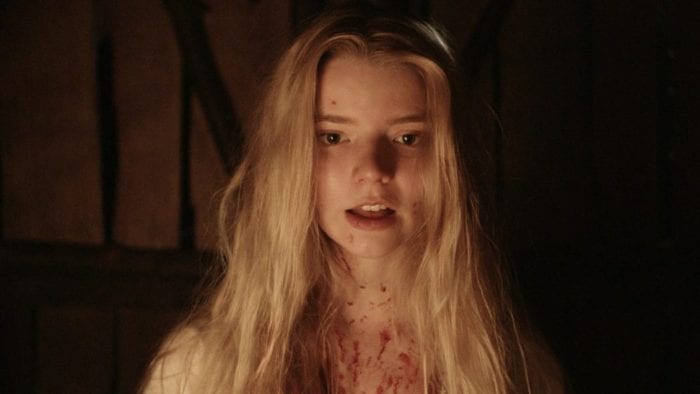 I’ve already given three reasons why horror films don’t need to be scary to be good, but at the end of the day, this fourth reason is the only one that really matters and the rest are just footnotes to it: a good movie is a good movie no matter the genre.

See, scariness is only one small piece of a larger puzzle, so it can’t possibly be the sole criterion of a good horror movie. We also have to take into account a film’s plot, its characters, its cinematography, and a whole host of other elements, just like we do with movies in any other genre. And if those other elements are good, if it’s a good story and it’s well-executed, then it’s a good movie, regardless of how scary it may or may not be.

Now, just to be clear, I’m not saying that every horror film has to be high art. Not at all. There’s nothing wrong with a simple scare-fest, but we also have to avoid the opposite extreme of expecting every horror movie to be low-brow, popcorn entertainment that just makes you jump for 90 minutes straight. There’s enough room in the genre for both ends of the spectrum (plus everything in between!), so we shouldn’t dismiss horror films that we don’t happen to find scary. If they’re good movies, they’re good movies. Period.