“The Nightmare Before Christmas and the Importance of Diversity” is now available on Audio, written and read by JP Nunez, exclusively for our Patreon supporters. For just $3 a month you will have access to our full library of Audio content, plus three new uploads every week. To sign up visit the 25YL Media Patreon page.

The Nightmare Before Christmas is one of the most beloved children’s horror movies of all time, and for good reason. It has really cool monsters that aren’t too scary, so it can appeal to both hardcore horror fans and people who usually shy away from the genre. On top of that, it also has a great message that’s just as relevant today as it was when the film first came out almost thirty years ago. It’s all about the value of diversity, and it tackles this important topic in a surprisingly thorough way.

When the movie begins, the residents of Halloween Town are celebrating another successful Halloween, but Jack Skellington, the Pumpkin King, is secretly bored with his life. He’s grown weary of doing the same thing year after year, and he yearns for something different. One day, he goes out for a walk in the woods, and he stumbles upon a bunch of doors leading to towns that represent various other holidays. These doors intrigue him, so he decides to step through one of them.

It brings him to Christmas Town, and he’s absolutely mesmerized by it. He’s never seen snow before, and the strange decor and ambiance are exactly the kind of change he’s been looking for. He’s so overjoyed by this discovery that when he returns to Halloween Town, he tells everybody about the experience, and he wants to be a part of this new and exciting holiday. 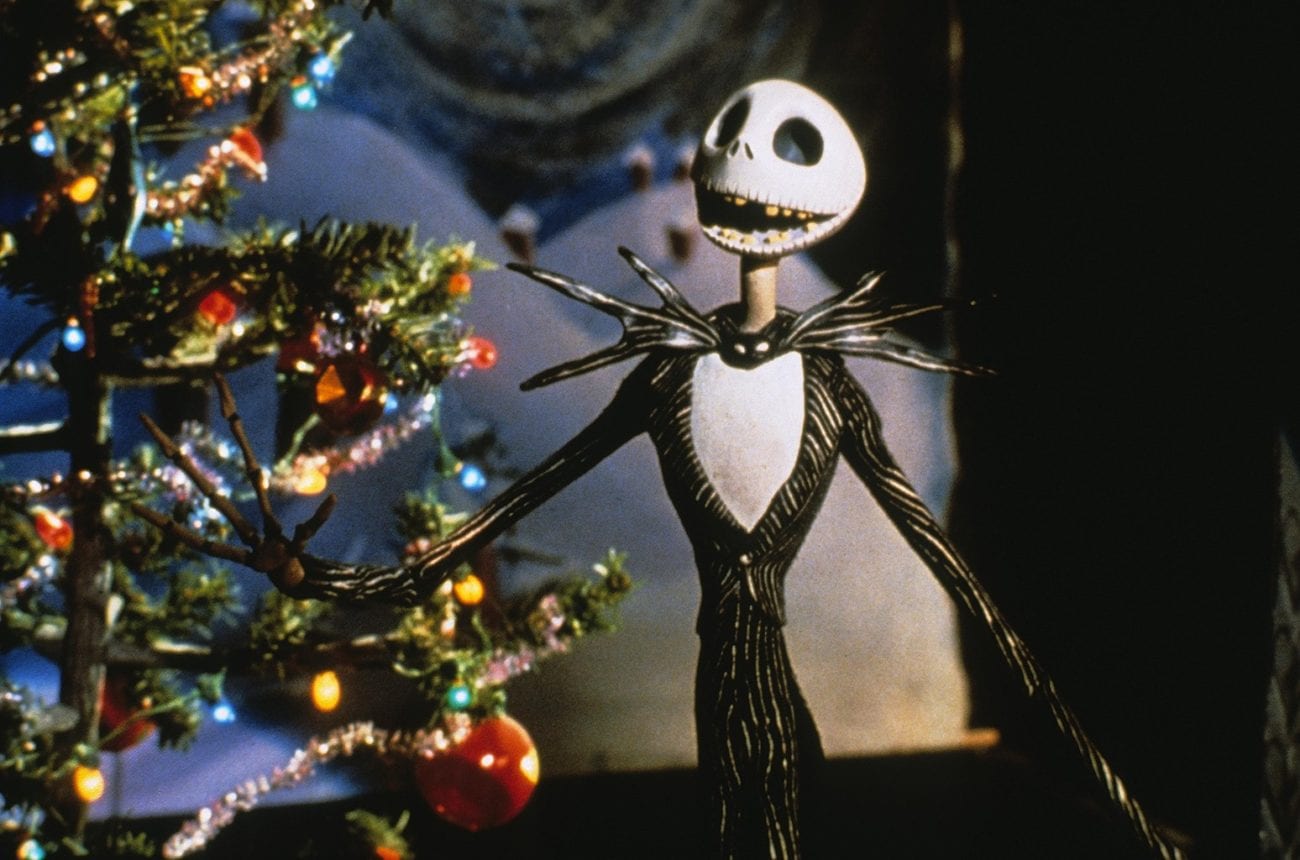 Every time I watch The Nightmare Before Christmas, Jack’s exuberance at finding something else he enjoys besides Halloween really resonates with me. There are several things in life that I really love, but there was a time when I was essentially stuck with just one of them. A few years ago, I went to grad school to study theology, and at first, I loved it. My passion for theology is one of the few things that rivals my passion for horror movies, and I was really happy that I could finally be immersed in one of the things I enjoy most in life.

However, I very quickly realized that I didn’t have much in common with my fellow students. For example, I listen to punk rock and watch horror movies, but I couldn’t find anyone else to share those loves with. Every time I would hang out with my classmates and try to make friends, the only thing we had in common was theology, so that’s all we ever talked about. I eventually got bored with it, and I longed to find people who shared some of my other passions as well. Unfortunately, I never really found anyone else like me at that school, so I was relieved when I finally graduated and got to go back home.

Just like Jack Skellington in The Nightmare Before Christmas, I learned that we can’t focus so much on one activity that we completely shut everything else out. No matter how much we may love it, if it’s the only thing we do, we’re going to get bored with it, and that can be pretty miserable. To truly flourish as human beings, we need diversity in our lives. We need to find different activities we enjoy so we don’t get stuck in a rut living a one-note life.

This is an important lesson, but it carries another potential pitfall that we have to avoid as well. Unfortunately, Jack Skellington learns this the hard way. When he discovers Christmas and falls completely in love with it, he tries to take over Santa Claus’s job. He kidnaps Santa and decides that he and the citizens of Halloween Town will distribute presents that year.

Predictably, this all goes terribly awry, and Jack ends up being so bad at playing Santa that the military eventually shoots him and his sleigh out of the sky. He realizes that he’s in way over his head, so decides to rescue the real Santa from Halloween Town and give him his job back. With the right guy handing out presents again, everything goes back to normal, and a Christmas nightmare is ultimately averted. 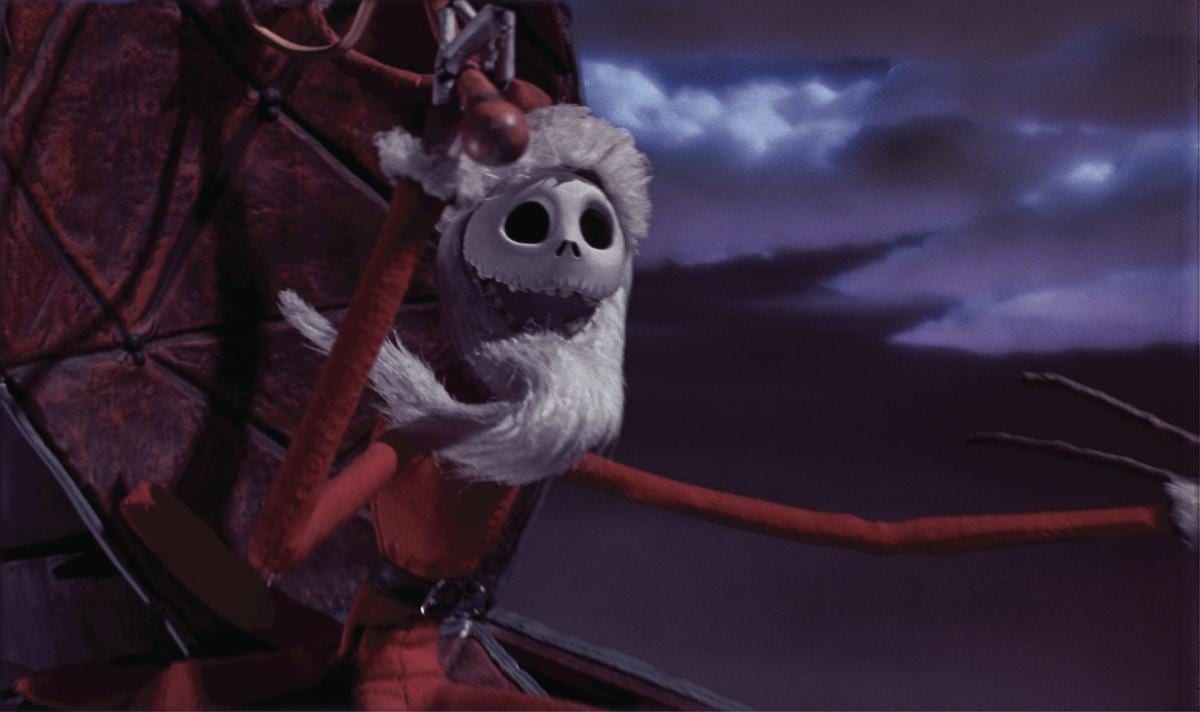 This part of The Nightmare Before Christmas provides an important counterbalance to the message of Jack’s initial discovery of his new passion. It teaches us that we don’t just need diversity within ourselves; we need it in society too. Just because Jack wanted to take part in Christmas, that doesn’t mean he knew how to run the holiday himself, and the same goes for us. Just because we enjoy multiple things in life, that doesn’t mean we can do everything ourselves.

For example, I love horror movies, but that doesn’t mean I should take over Hollywood and make all the movies myself. I leave filmmaking to the actual filmmakers, and I do the things I do best. That’s what it means to belong to a society. We need people from all sorts of backgrounds and with different interests, talents, and abilities, and we depend on them to do the things we can’t. Similarly, other people depend on us to use our gifts to do the things they can’t. We’re all connected in this way, and we all need one another. If we try to break that mold and do everything ourselves, we’ll inevitably fail.

After all these lessons are learned and Santa saves Christmas from Jack’s yuletide incompetence, he returns to Halloween Town and brings them the gift of snow. The residents fall in love with it just like Jack did at the beginning of the movie, and they play in it and realize that there’s more to life than just Halloween. Then, as Santa leaves, he wishes the residents of Halloween Town a happy Halloween, and Jack wishes him a merry Christmas in return. 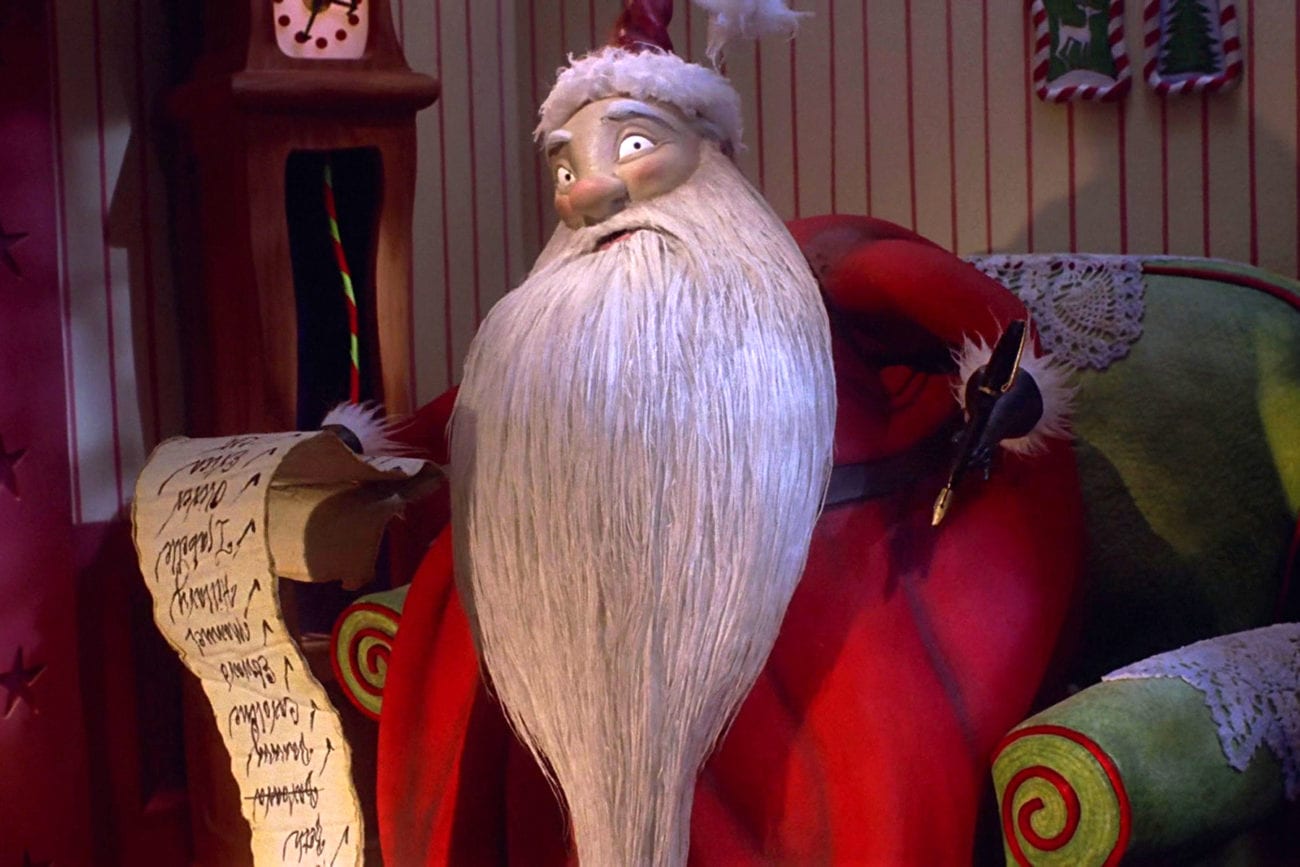 With that heartwarming ending, The Nightmare Before Christmas brings the various elements of its message together and shows us a snapshot of what a healthy, diverse society should look like. It has people from different backgrounds and with different interests and talents peacefully coexisting, and they all contribute by doing what they do best. The residents of Halloween Town run Halloween, and Santa runs Christmas.

However, they don’t maintain a rigid separation between these two groups. The residents of Halloween Town happily join in Santa’s Christmas celebration, and Santa partakes a bit in their holiday as well. They respect and celebrate each other, and they share their talents and abilities with one another.

At the end of the day, that’s really what diversity is all about. We have to recognize that we can’t do everything ourselves, but we also have to avoid the opposite extreme of a one-note life. We need diversity both in ourselves as individuals and in society as a whole, and there are few better cinematic examples of this than Jack Skellington and the residents of Halloween Town in The Nightmare Before Christmas.