We’re all curious people. On occasion, we come across that article that appeals to our interests with titles like “The Ten Scariest Horror Films of All Time (#1 Is Not What You Think!)” or “The Serial Killers with the Highest Body Counts (#1 Will Blow Your Mind),” you know…. clickbait. No matter how unsurprised we are or how distasteful the subject matter, we continue scrolling through the overabundant number of advertisements that conclude with a controversial number one choice. A debate rages inside our heads after reading, often with no one around to listen to why that choice is stupid. But I digress. We have an overbearing need to know what lies at the end of these lists, even when we know the result usually ends up being ultimately unsatisfying. This is the satirical setup for What Happens Next Will Scare You.

Writing team Chris LaMartina and Jimmy George find themselves together again after 2013’s WNUF Halloween Special, a movie meant to look like an ill-fated Halloween news broadcast from the ’80s being played back from a video cassette in found footage fashion. WNUF Halloween Special plays into the atmosphere it builds by utilizing old camera equipment for a low resolution, UHF style, presented with a gratuitous number of advertisements for local fare to play like a tape someone just found buried in their basement or attic. The nostalgic vibe for old ’80s network television specials, like Marc Summers’ Mystery Magical Special, is what has allowed WNUF Halloween Special to gain a very cult following. 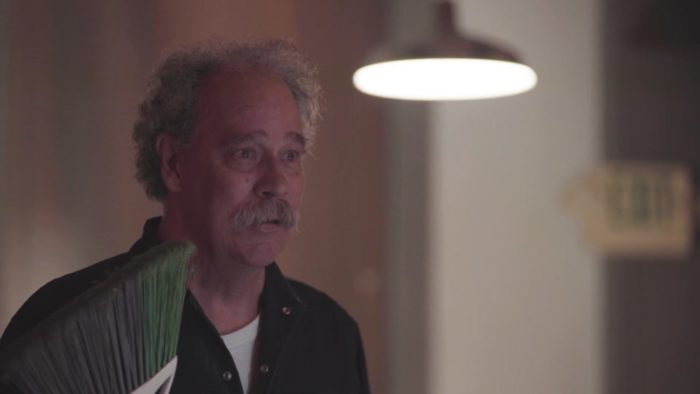 With LaMartina overseeing all of the directing in What Happens Next Will Scare You, the writers venture into more of an anthology format. The film becomes loosely held together with a story of internet journalists pitted against one another, vying for their jobs by presenting the internet’s thirteen scariest videos to their managing editor for an upcoming clickbait listicle. The film opens to the almost cliché heavy metal music of low-budget horror movies. Over super-bright digitized effects, the credits roll like someone scrolling through the dredges of YouTube before giving way to our first video: an old laundromat where things are mysteriously moving. While the viewer rapidly moves their eyes to find the out-of-the-ordinary details in the video, a jump scare and sour taste meet the viewer as well as bored intern Myra (Rachel D. Wilson). Throughout much of the film, characters Rachel (Melissa LaMartina), Vanessa (Kathy Carson), Lester (Troy Jennings), and Eugene (Johnny Marra) show off their various videos to impress June (Kalima Young) in a last-ditch attempt to save their floundering website.

Each journalist unveils their scary horror tale hoping their video makes the list. When Lester’s turn arrives, he plays a Native American death song, instantly cursing the office’s personnel, very similar to the way that Ash and his friends unleash a curse in The Evil Dead when they find an old reel-to-reel in the basement. Throughout the journalists’ meeting, the evil presences from the videos begin infesting the office, creating a finale for the characters that uses pieces from all of the videos shown. This isn’t anything new for an anthology film, borrowing the formula of its storyline mainly from the V/H/S movies in how it crafts a narrative around an otherwise unconnected film.

The videos all have different temperaments. My favorite may have been the absurdity of Sasquatch’s appearance during a routine traffic stop. However, the psychotic-clown dating video definitely held some laughs before manifesting in the office to make bloody balloon animals the same way the clown in Stitches would. There’s certainly a lot of fun and laughs, most coming from a place of dry wit and dark humor, but What Happens Next Will Scare You is an irreverent horror-comedy that is worth sitting back to enjoy. LaMartina doesn’t break any new ground here, but he’s made a comedy for horror fans as well as fans of the crew’s WNUF Halloween Special. 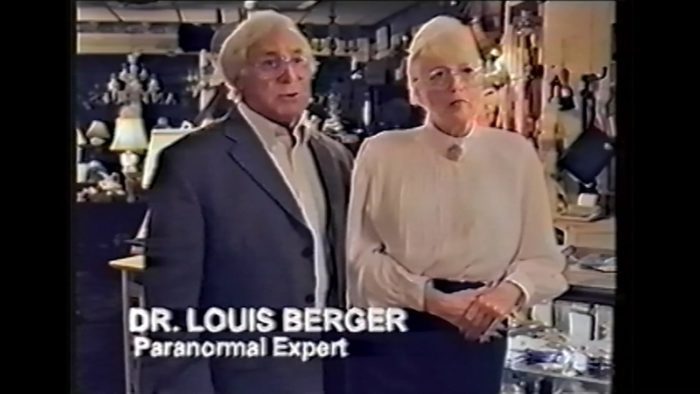 Fans of the WNUF Halloween Special will see actors and characters from the previous film, such as the news anchor, Paul Fahrenkopf, now playing a dad-joking janitor. There are also recurring characters Dr. Louis and Claire Berger (Brian St. August and Helenmary Ball), imitating Ed and Lorraine Warren, trying to stop a possessed teddy bear. Horror fans will enjoy the sometimes spooky, often hilarious videos that play on social media, found footage films, old dating videos, and paranormal investigation shows. The result is an alternating mix of scary and silly, and it works well to raise and then relax heart rates. Like a palate cleanser between courses, the method only calms the viewers’ nerves to mess with them again in the next vignette.

The pieces are all there, and the result is ultimately a good time, though What Happens Next Will Scare You doesn’t come together in the most satisfying way. Overall, just like the WNUF Halloween Special, I found the film to be middling. What Happens Next Will Scare You is amusing, but it isn’t exceptional. The film feels separated into two parts, with most of the horror bits arriving closer to the end. The result helps it play into the satire of listicle-based websites whose clickbait approaches often leave the audience hoping for more. That being said, I find that Chris LaMartina and Jimmy George are incredibly talented with their films’ bold approach and style. Though I wouldn’t consider myself part of the cult of diehard fans who would consider either of these an absolute must-watch, I will admit that I’m curious about what they’ll do next. I do believe they’re onto something, even if it isn’t fully realized yet. 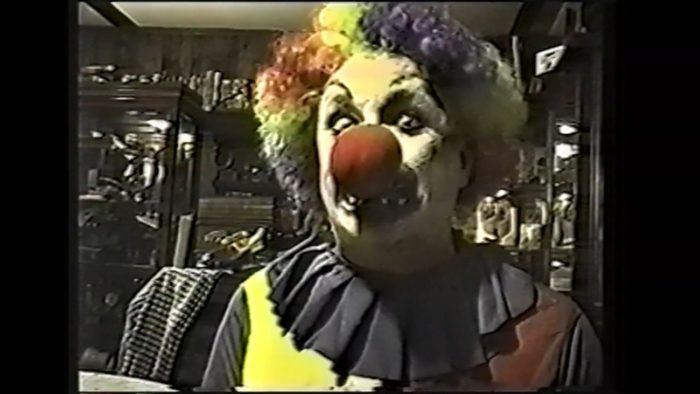 The WNUF Halloween Special is currently available to stream on Shudder.