There’s an old saying that goes, “what good are choices if they are all bad?” Maybe it’s my nihilist side, but that saying has stayed with me over the years and shaped my personality into the bundle of joy that I now am. I am one of many people classified as having depression with other ailments, which compound my negative thought processes. There’s not a lot in life that riles me up and makes me feel good—one thing that does, though, is The Last Drive-In with Joe Bob Briggs on Shudder.

No matter how terrible my week has been, either at work or home, I know I can rely on a few hours each Friday night to put those feelings away and enjoy a double-feature with one of my idols. Yes, the viewers have no say over what films will make up the double-feature during this time, but does it matter? We get to spend our evenings (or whatever part of the day you reside in) as a guest with Joe Bob and Darcy, and really, that is all we need to know—everything else is cream cheese.

Going back to the idea of choice and my neurons riding on the side of negativity, I don’t want you to think I am the type of person who does not live life because of my neurotic sense of thinking that everything will pan out in a negative light. I am not saying that at all. Instead, I like to try and plan out as much as possible to ensure an outcome worthy of the decision I make. Is that a good choice by trying to predict every decision? In my mind, yes, it is. There is a difference between having a predisposition to what may or may not happen than anticipating what may be waiting when I get there. 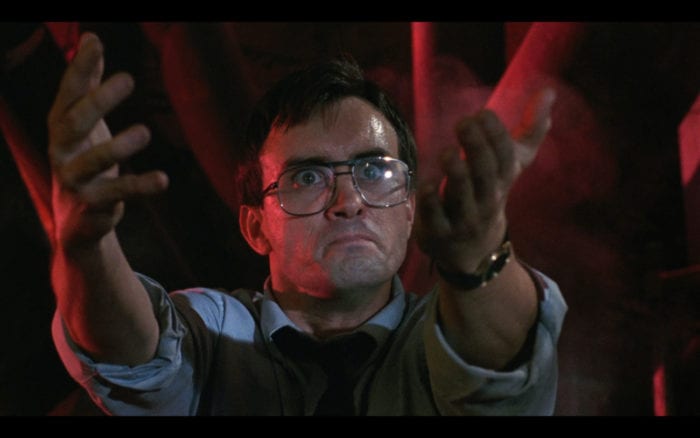 I wish I could shake trying to predict everything, but that is an issue I am still working on. I have come to grips with the mental traumas that have shackled me in the past. Everything was awful, and there is no reason to hold out hope, no matter if there is the potential for positive outcomes. Not to say that I have cured myself of the doldrums that my mind wanders into now and again, but I am at least open to the possibility of venturing about and seeking things that may appeal to me.

A perfect example regarding what I am talking about comes from driving to my local international airport. Each time I have to make a trip, there are two ways to get there: the freeway or the back roads. Each comes with its positives and negatives. Being someone who overthinks everything, nothing can be as simple as, “Ok, we’re going to the airport.” Everything from the departure time to the day of the year and everything in between passes from neuron to neuron to create the smoothest trip possible. I take the miles, weather, gas prices, and everything else into account, turning my brain into that Zach Galifianakis meme from The Hangover.

As I mentioned earlier, though, I have been open about seeking alternatives that my brain might reject. Instead of creating a formula that only makes sense to me, I have taken a step back and tried to wrangle my thoughts and make decisions based on what would work best versus efficiency. What if I wanted to make a day of it and take my time or take a back road that I have never traveled before? These are now decisions that battle my systematic thoughts. It’s an ongoing struggle, but it has opened doors in my life that allows me to either travel the high-speed and efficient way or the slow-moving and plotting route. 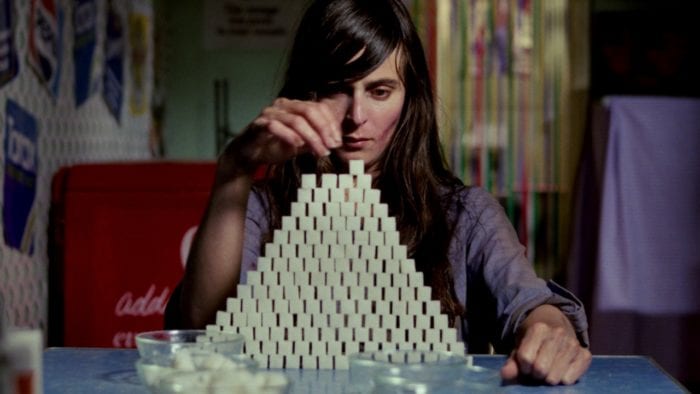 And speaking of two different speeds to get you to the same point, Joe Bob’s double-feature this week consisted of the non-stop romp that is Bride of Re-Animator and the leisurely-paced Next of Kin. Each film for this week culminates in a bloody, over-the-top climax, but they take two wildly different paths to get there. Instead of asking, “what good are choices if they are all bad,” The Last Drive-In team presented us with two wildly different choices, each good in their own right.

If you follow Joe Bob and Darcy on social media, they provided clues about what the films they would be featuring encompassed this week. It was all but given that Bride of Re-Animator was making an appearance on The Last Drive-In. Not one to disappoint the Mutant Fam, the first film on the docket was Bride of Re-Animator, with Jeffrey Combs joining via satellite to co-host.

One of the reasons that Joe Bob maintains his longevity is his ability to conduct a casual interview. When he has guests on set or via satellite, the person talking with Joe Bob feels comfortable. There is a conversational style that puts the guests at ease and gives the interview a naturalistic flow, including Joe Bob’s conversation with Jeffrey Combs. The two share stories about the Re-Animator franchise, production nuggets, and Jeffrey Combs’ family from the Texarkana region. The two share camaraderie and pair well with the fun the film provides. 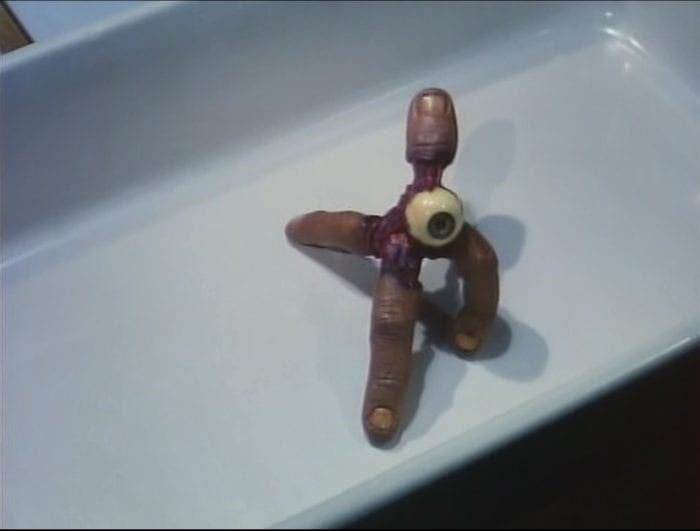 An Australian horror film from 1982, Next of Kin foregoes cheap jump scares and gratuitous blood in favor of setting an evocative mood and a sense of dread. I like horror films, and I feel somewhat knowledgeable about movies out there, but it is nice when Joe Bob presents a film that has escaped my radar.

Never having heard of the film before, Next of Kin was a welcome surprise and a solid choice to wrap up this week’s edition of The Last Drive-In. Episodes like this one are a major reason why The Last Drive-In is such a special show. Joe Bob is not content with showing off the newest and shiniest horror films out there. He digs deep, giving movies that missed their audience the first time out of the gate a second life and allowing us the opportunity to experience something that may have fallen by the wayside. 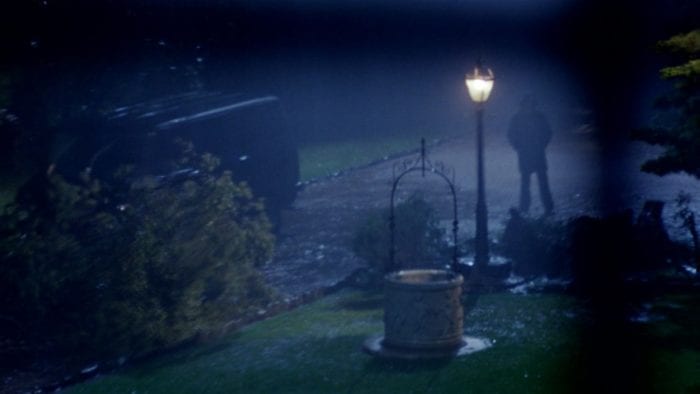 Joe Bob offers choice cuts to which films he wants to showcase on The Last Drive-In, and it is up to the fans to make the choice to watch. For me, the choice is obvious and, no matter the film, I will be there every Friday night at 6:00 PM PST.

Looking for more on The Last Drive-In? We’ve got you:

“Globe-Trotting with The Last Drive-In (S3E4)”