Horror fans of a certain age rejoiced when it was announced that Academy Award winner Guillermo del Toro (Pan’s Labyrinth, The Shape of Water) would be co-writing and producing an adaptation of beloved children’s horror anthology Scary Stories to Tell in the Dark. Consisting of three volumes, published from the 1983-1991, author Alvin Schwartz brought urban legends and campfire stories to life for a brand new generation of kids. Steven Gammell’s illustrations still standout. They were seriously scary, especially for a children’s book; the drawings had a macabre and downright terrifying surreal look that served as nightmare fuel for an entire generation of kids. The upcoming film adaptation of Scary Stories from Lionsgate dropped a new trailer yesterday that promised to keep the tone of the tales and illustrations while weaving them into one terrifying tale.

There’s probably some fans of the original Scary Stories trilogy of books that are upset that the film isn’t a straight anthology adaptation. The restructuring actually could work to the film’s benefit. Scary Stories is one of the best horror anthologies of all time, and the importance of Steven Gammell’s illustrations cannot be undersold in the series’ success. Looking at the books now, it’s hard to imagine seeing them filling the bookshelves and in the hands of grade school children. Scary Stories definitely wasn’t Goosebumps. 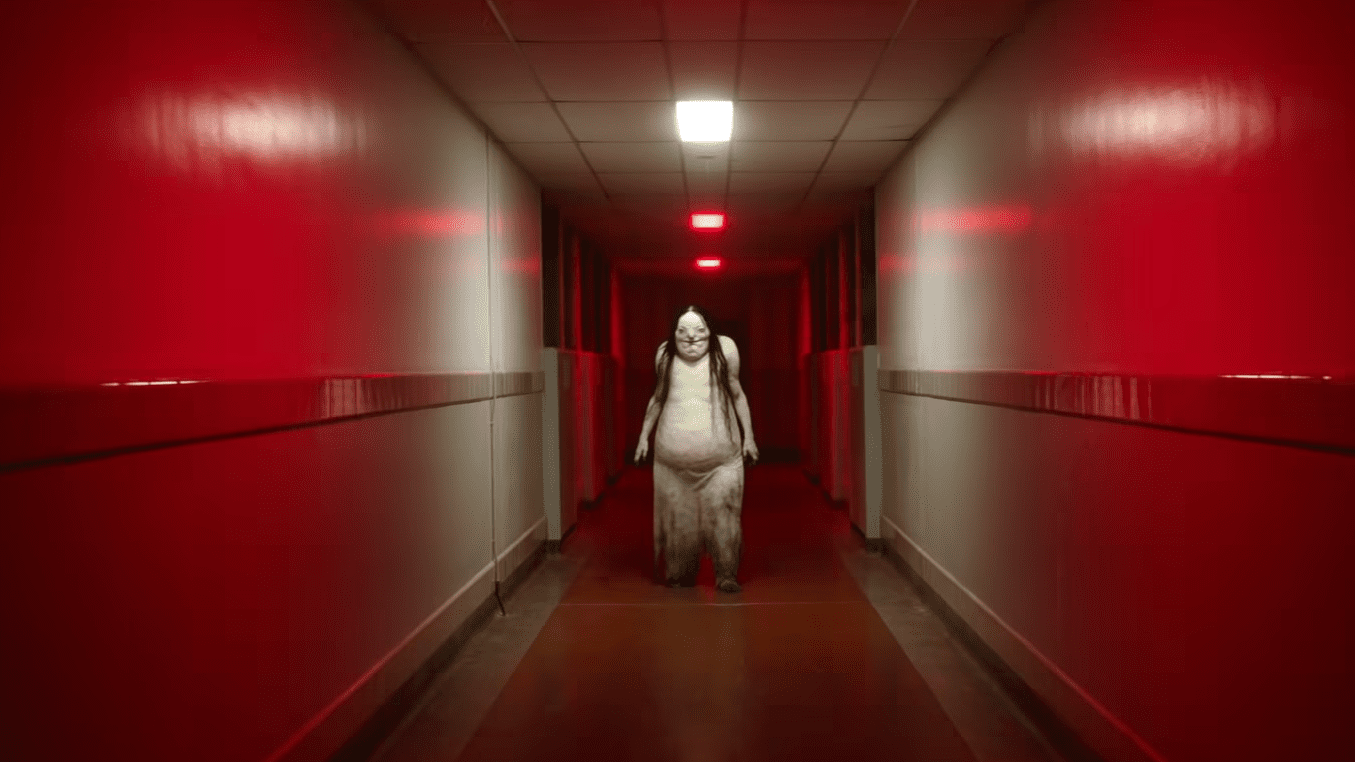 Scary Stories to Tell in The Dark restructures the books from an anthology to a singular narrative where the book itself actually exists. It is the catalyst for the supernatural occurrences. This change in adapting Scary Stories is smart because it carries on the reinvention that has been passed down from generation to generation since the oral tradition.

Urban legends are important. They can be studied to show the actual fears (real or imagined) of a society and is people. They serve as a spotlight on why these stories keep getting passed down from generation to generation. By changing the story in the film adaptation from an anthology to a singular narrative, the film keeps with the tradition of mythology, folklore, and urban legends themselves.

Scary Stories will be directed by Norway’s Andre Overdal (The Autopsy of Jane Doe) who has already shown that he knows how to ramp up a kind of claustrophobic tension. The film brings together one of the most exciting independent horror directors working with one of the most respected figures in genre history. Del Toro and Overdal seem like the perfect pair to bring Scary Stories to life. The film wants to keep that delicate balance between a sort of dark fairy tale and outright horror film. It’s hard not to imagine the pair can effectively get the job done. 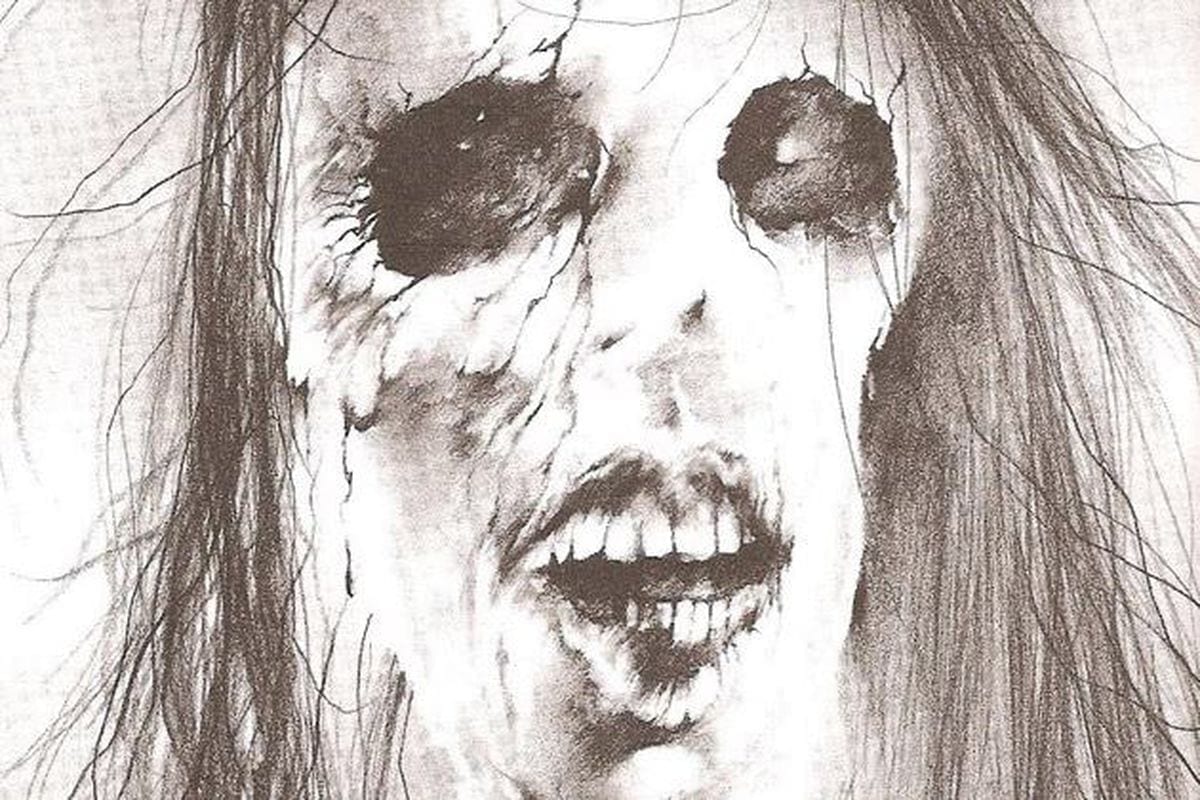 The trailer evokes the feel of the original books, bringing to life Gammell’s vision and the idea as stated that the longer we tell stories as a people, the truer that they become. The film takes the It and Stranger Things route by focusing on a group of adventurous teens who discover the haunted book Scary Stories to Tell in the Dark. Bad supernatural things start to happen after a dare to enter a haunted house unleashes an evil entity unwittingly by a group of kids.

Sarah Bellows, herself a Scary Stories subject, seems to be a local legend herself in the film. The kids in the film go to her haunted house on a dare, as kids are want to do. Most of the time, though, they don’t find a book filled with horrifying ghost stories and urban legends that come to life when read. Working the actual book Scary Stories to Tell in the Dark into the film makes perfect sense as this is really all a love letter to the dark, imaginative tales read under the covers by an entire generation. The pictures, equally important, were seared into the brain.

Scary Stories to Tell in the Dark won’t disappoint anyone that is worried the visual effects won’t live up to those glorious Steven Gammell illustrations. The trailer puts those fears to rest. Once the book has been taken, and the evil spirits are unleashed on the kids and the surrounding town, it’s a free for all of the references sprinkled throughout the trailer. Scary Stories to Tell in the Dark actually comes to life. It would be really easy to screw a project like this up, but Del Toro and Overdal obviously had a love for the books as much as the audience.

Expect to find corpses in search of missing appendages, stalking scarecrows coming to life, and even a terrifying appearance from the jangly man. The film’s scarier segments seen in the trailer are frightening and beautiful with Del Toro’s signature blue color palette. It’s hard to believe that Scary Stories to Tell in the Dark is a film aimed at a younger audience. Some of the scares definitely do look R-rated, but that’s the same thing that was said about the books 30 years ago. Del Toro and Overdal know kids don’t want to be let down or their time wasted, so expect Scary Stories to Tell in the Dark to terrify regardless of rating.

Scary Stories to Tell in the Dark opens nationwide in theatres August 9, 2019. 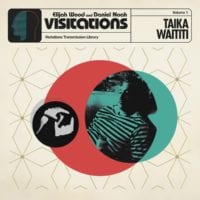