Heil og sæl! It’s finally here! The trailer for visionary filmmaker Robert Egger’s highly anticipated third feature film, The Northman, has finally arrived! Eggers brutally carved his path in the annals of film and horror history with his two previous features: the atmospherically intense The VVitch, and his claustrophobic black and white epic The Lighthouse. We’ve known about his new film for quite some time, but haven’t seen much in regards to it, save some wonderful-looking fan posters.

We’re quickly thrown into the horror when we see King Horwendil (Ethan Hawke) brutally murdered in front of his child Amleth. Before we know it there is a quick cut to a grown-up Amleth (Alexander Skarsgård), who is just as badass as always. From the looks of it, the unnamed character played by Anya Taylor-Joy joins him on his quest for vengeance, which has been his singular goal since his father’s murder. 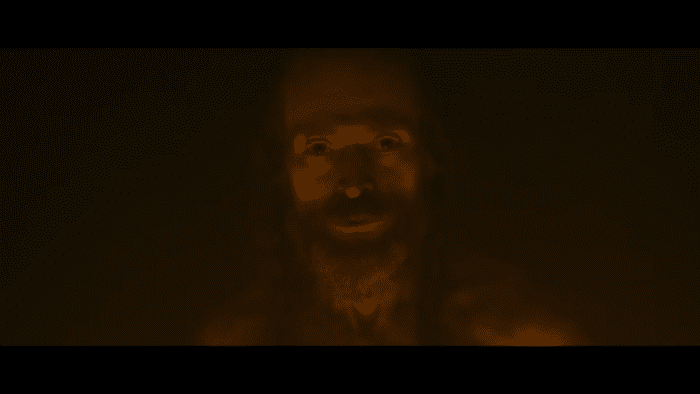 There are a few teases of action scenes, which from the few frames we see look wonderfully choreographed and absolutely insane! The craziest moment so far seems to be when Amleth and a group of Vikings are preparing for battle and sneaking up on an encampment; before we know it a spear comes flying at them and Amleth snatches the spear out of midair, does a 180-degree spin, and flings it back at their attackers. It is truly badass! 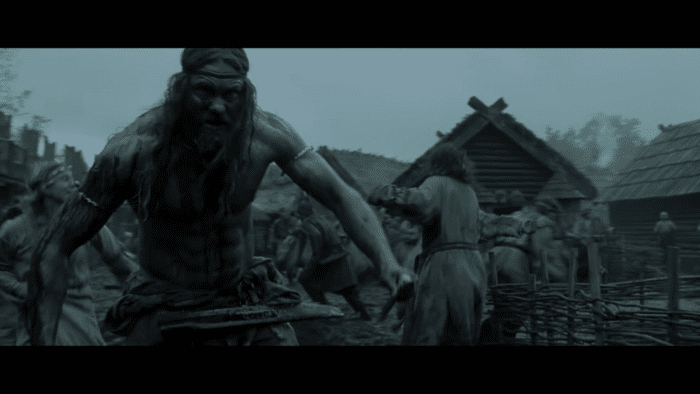 The cast is also incredibly stacked with some actors from his previous films like Anya Taylor-Joy (The VVitch), Kate Dickie (The VVitch), Ralph Ineson (The VVitch), and Willem Dafoe (The Lighthouse). His newcomers include just a jaw-droppingly wild amount of talent with Alexander Skarsgård, Nicole Kidman, Ethan Hawke, Hafþór Júlíus Björnsson, Claes Bang, and the queen herself Björk. 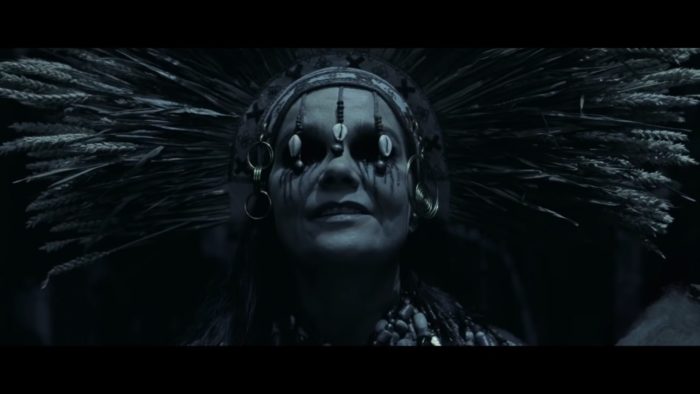 One of the very interesting things about The Northman is the chronicling of Egger’s scale of film. The VVitch, while it does have some large set pieces, feels reserved and contained, while The Lighthouse, which has one set-piece, feels a bit bigger in scale. After watching the trailer for The Northman, not only is it easy to see that this is his largest film, but that it has even more set pieces and his last two films combined. It will be interesting to see how he works with a larger scaled project, and if his direction will still hold up as well as it did for his previous work. Nevertheless, I think we are all excited to go on this journey with him. Oh, and Alexander Skarsgård is completely YOLKED in this. 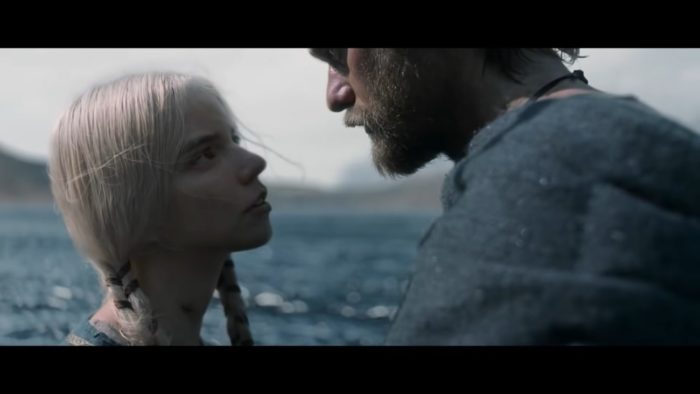 Conquer your fate and prepare your soul for The Northman which slays its way into theatres on April 22nd, 2022. Are you ready?