Horror is full of icons who have molded the genre in specific ways, from Wes Craven (Nightmare on Elm Street) and John Carpenter (Halloween) formulating and being standouts of the slasher subgenre, David Cronenberg (The Fly, Videodrome) with the body horror subgenre, and James Wan (Insidious, The Conjuring) with the paranormal subgenre. One name that doesn’t get the recognition they truly deserve is Ti West (The House of the Devil, The Innkeepers). Along with his friends, the likes of Adam Wingard (V/H/S, You’re Next), Joe Swanberg (Silver Bullets, You’re Next), and Simon Barrett (A Horrible Way To Die, You’re Next), to name just a few, he helped pave the way of low-budget-high-concept horror that focused on relationships and atmosphere rather than over-the-top nothingness. His films are without a doubt great in specific ways that keep them in the standout category.

West’s first two feature films were decent starts for the auteur, and solid enough to get him on the genre’s radar. The Roost is a fun and rowdy homage to ’70s and ’80s influential films, and is definitely a good addition to pad out any Halloween movie marathon list. It also stars one of the greatest actors of our lifetime, Tom Noonan (Synechdoche, New York, Manhunter), who is just a complete treasure. Trigger Man doesn’t hit the mark, for me, as much, but is still a good take on the hunter becomes the huntee trope. These two films really do show how much love and care West has for the genre, and knowing what comes after these films makes up for some of the flaws that may be there. Also, Larry Fessenden (Wendigo, Until Dawn) is in both of these movies, so that automatically takes them up a tier in my book. 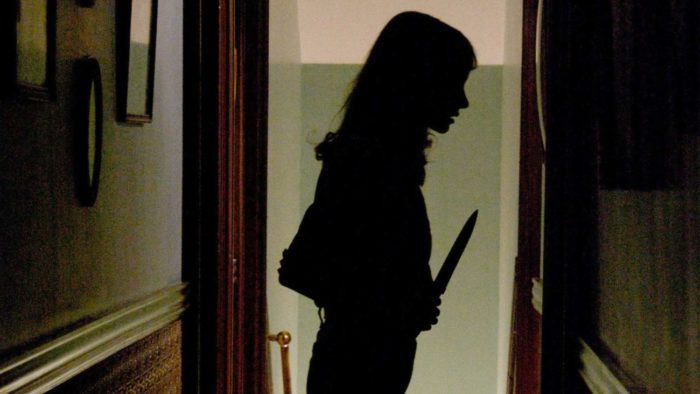 The House of the Devil shows the true power that West has in his arsenal and, out of his oeuvre, is one of the most stylistically impressive genre films, and is just plain bonkers in the best way possible. The cast is weirdly stacked with a crazy cast: Lena Dunham (Girls), Graham Reznick (Until Dawn, Deadwax), Dee Wallace (Cujo, The Howling), AJ Bowen (You’re Next), Mary Woronov (Night of the Creeps, Death Race 2000), Tom Noonan, Jocelin Donahue (Doctor Sleep, Insidious: Chapter 2), and Academy Award Nominee Greta Gerwig (Lady Bird, Frances Ha)!

This film is a great example of slow-burn horror at its finest, with such a huge payoff that you completely forget its slow-ish pacing from the beginning. The entire cast absolutely kills it under West’s fantastic direction. Though the title expels a bit of exposition, it doesn’t take anything away; in fact, it adds to the heart-pounding anxiety that is strewn throughout. The House of the Devil sits atop of the Satanic Panic subgenre and will be a hard one to dethrone. 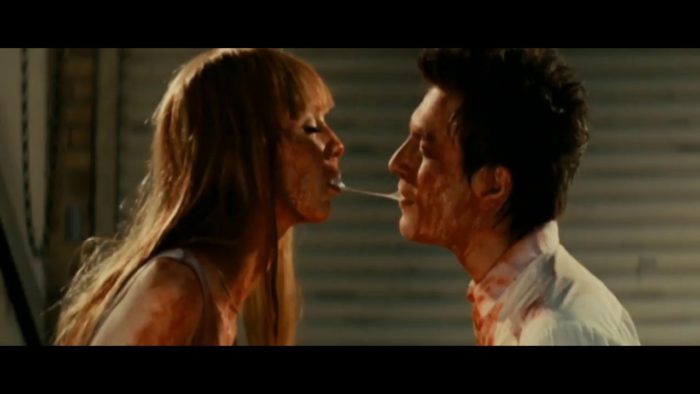 Dropping the same year as, arguably, one of his greatest films, Cabin Fever 2 made its way to screens. This remains one of his most detested films by both him and audiences. There were so many reshoots that he did not approve of from producers, and the end product differed far from his original ideas; West even went so far as to request to have his name removed from the final product, but the request was quickly denied. There are definitely some good scenes in this film that showcase West’s great directing, but it became so muddled by producers sticking their fingers in it that it is hard to tell what is West’s and what isn’t.

This film has a specific place in my heart for a few reasons: 1) it was the first Ti West film I had ever seen and completely blew me away, and 2) it stars indie GOD Pat Healy (Compliance, Cheap Thrills). While The House of the Devil is a career starting film, The Innkeepers is the follow-up film, forget Cabin Fever 2, that proves the first success wasn’t a fluke. The cinematography of Eliot Rockett (The House of the Devil, Grimm), combined with West’s stoic and refined directing creates such a prolific film that stands out from the paranormal subgenre, with a mixture of mumblegore elements and West’s own originality; this film is also the culmination of three simultaneous works together, Rockett being the cinematographer for House and Cabin Fever 2. Innkeepers is a slow-paced masterclass in horror. 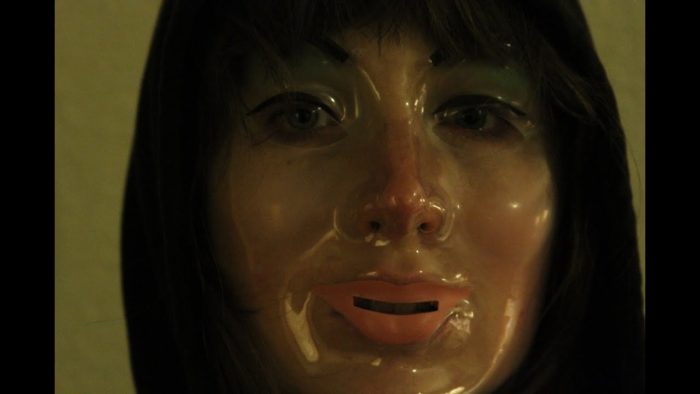 If there’s one thing that West would be known for by less hardcore genre fans, it would be his helpful resurgence of the Found Footage subgenre. Alongside films like Grave Encounters (2011) and REC (2007), V/H/S made Found Footage interesting again, taking it out of the pit of oversaturation from the influx of low budget weekend filmmakers churning out banal films in order to say they made a movie, and making it accessible to mainstream audiences and staying true for genre fans.

West’s segment in V/H/S “Second Honeymoon” is a short and simple to-the-point story about a couple working through a troubled relationship, and is everyone’s worst nightmare posing the question: what happens if your partner isn’t happy? It hits all the notes of a Found Footage segment and has a great payoff in the end. Also, the clear mask the killer wears is truly haunting, and definitely kicked off a craze of those types of masks.

The ABCs of Death was just an all-around supremely fun anthology, whose main wraparound is the fact that it is chronologically going through the alphabet with each letter assigned to a respective short. West’s is one of the shortest in the anthology and is truly grotesque. Titled “M for Miscarriage” this segment is absolutely gross and is enough to make anyone squirm with discomfort.

Ti West gained a lot of respect from me as a filmmaker with these two shorts, making such poignant and fast segments. They are a far departure from his previous slow-burn anxiety-inducing features. It proves that he can run with any idea that is thrown his way. 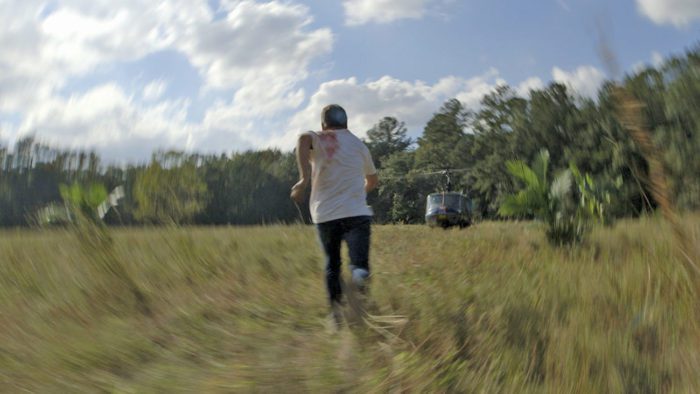 This is going to be a bold statement, but The Sacrament is one of the top 10 best Found Footage movies ever made. One distinct standout factor is the involvement of the actual documentary channels VICE put their name on it, this was even during the height of their reign when they pumped out hard-hitting documentaries left and right; adding a level of realism to the Found Footage idea.

With ideas mirroring The Jonestown suicides, The Sacrament gives us an in-depth look into the nuts and bolts of a cult on the brink of collapse. There are so many incredible scenes in this movie, including a brilliant scene of immolation that looks like one of the most realistic movie deaths I have ever seen. If you haven’t seen The Sacrament, whether you’re a Found Footage fan or not, it is a must-watch for all genre fans.

Ti West continues to scare his way into our hearts with his plethora of horror TV directing with shows like Wayward Pine and The Exorcist. Oh, and In a Valley of Violence is just completely fantastic and a worthwhile Western to sing your six-shooter in. He has taken the genre by storm many times and created some anxiety-filled pieces of art that will not be forgotten for a very long time. All I can hope is that he graces us with another fantastic piece of art very very soon.

Looking for more from Ti West? We’ve got you: