This article, written by Sartaj Singh and read by Annie Flowers, is now available on Horror Obsessive Radio.

Despite being marred in controversy since its inception, the slasher subgenre remains an interesting corner of horror cinema. This is due in large part to the advent of final girls. They’re characters, who through convention and sheer will, survive the murderous onslaught of the central killer. What do final girls say about the subgenre? And how does the role of women change in these films? These are just some of the questions I will consider in this series of posts.

In Black Christmas (1974), a sorority house is thrown into chaos during the festive period when an unknown assailant breaks into their attic. From here, he starts to go on a murder spree that results in the death of one of the girls, Clare (Lynne Griffin). Oblivious to her murder, the police and members of the house along with Clare’s father, Mr. Harrison (James Edmond), attempt to find the young girl. Meanwhile, the murders are being complemented by a series of obscene phone calls that start to get to the main character, Jess Bradford (Olivia Hussey).

Much like the film itself, Jess is an interesting outlier for the final girl trope. Typically, these characters are defined by their innocence, singledom, and virginal status. The last quality, in particular, is something that’s become so ingrained, it’s become a subconscious association with the genre at large. However, Jess is in a committed relationship with an aspiring concert pianist, Peter (Keir Dullea). And based on their debates throughout the film and her general demeanor, she’s not a virgin or particularly innocent either.

Jess’s relationship with the killer also greatly differs from the standard tenets of the subgenre. Many of the central killers in slasher films are an embodiment of the fear young girls have in their teenage years. They’re akin to being heightened and terrifying versions of the boys they feel shy around (Micheal Myers) or in some direct cases, strongly implied predators who prey on them and their friends (Freddy Kruger).

Also, in contrast to other central slasher figures, the killer in Black Christmas does not have an iconic weapon or distinct appearance. The closest we get is a low lit glimpse at his eyes via a series of low-angle shots. Otherwise, the killer makes his presence known through phone calls from within the sorority house.

With this in mind, the killer’s phone calls function as a soundscape for Jess’s conscience. Crucially, she reveals partway through the film to her boyfriend that she’s pregnant but wants to abort the baby (due to wanting to follow her ambitions). Knowing this, the obscene phone calls take on an eerie air.

Each one feels like a build-up to the process of the killer creating a fabricated family. The first phone call sees the killer making strange noises and explicit descriptions. Perhaps the circumstances for which his family was conceived. During this moment, the camera slowly pans to show the stunned faces of the sorority sisters. However, the expression on Jess’s face is quite telling. It paints the picture of someone who feels haunted by the act itself. By obscenely alluding to conception, it’s as though the killer is directly making Jess feel disgusted at the sexual act that led to her being pregnant. 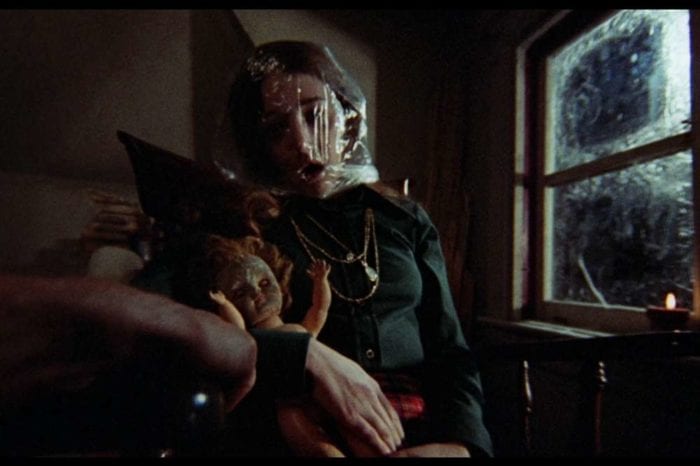 The subsequent phone call has the killer take on the persona of a stern father who is talking to his son, Billy. He’s asking him where he put the baby Agnus. Aside from the alarming nature of the phone call, the timing is also quite freaky and ironic. Earlier in the day, Jess broke the news of her intention to abort her baby to Peter. Much like Jess, the audience is struck by the randomness of the caller as opposed to the content being stated.

Through the course of the film, the audience along with Jess is led to believe that Peter is the caller and slasher (via him surprising Jess after one phone call and the caller quoting something Peter said during an argument). Taking this at face value, the relationship of the killer and final girl becomes quite personal. It’s no longer an embodiment of a larger fear but instead a threat to Jess’s autonomy.

At this stage in the subgenre, Jess’s commitment to her choice makes her unique. In fact, it makes her someone who is quite firm and tenacious in their agency. At the same time, the flaws of the character are equally striking. After many repeated phone calls, Jess decides to go to the police. However, she’s not entirely forthcoming on all details with Lt. Fuller (John Saxon). He gets a strong sense that she’s holding something back, and this hesitancy ties directly into her conflicted feelings about Peter. 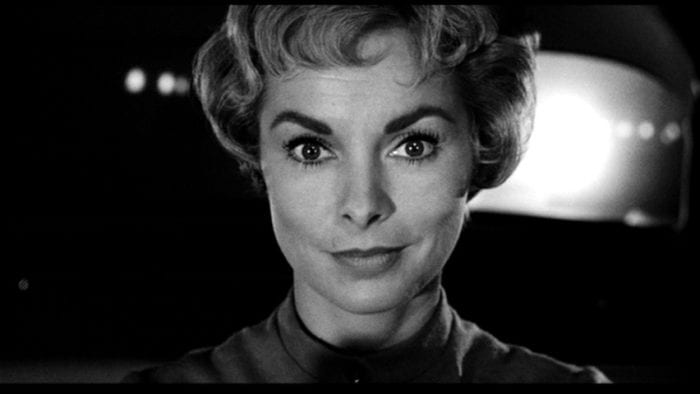 Jess’s mixed emotions are resonating because it speaks to a true-to-life aspect of lying to yourself about a loved one. In her attempt to cling on to some certainty, she’s prepared to be a little duplicitous because the truth may be too harrowing to bear. This quality makes Jess have a few things in common with Marion (Janet Leigh) from Alfred Hitchcock’s Psycho (1960). Like Jess, Marion does duplicitous things to cling to a fundamental truth about the person she’s with (stealing money from her job to clear her boyfriend’s debts, so he can marry her). 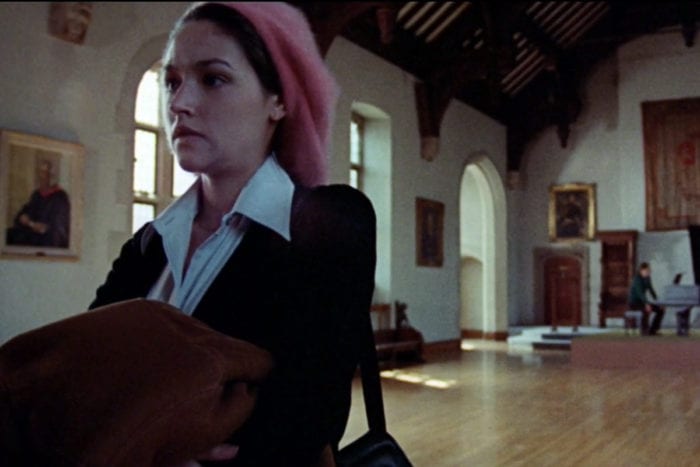 In essence, Jess is an interesting final girl in the canon of slasher films. Her steadfast commitment to aborting her baby bypasses many of the aspects that would come to define the typical final girl. But it’s also a fundamental point that shapes the horror of the film, illustrating a slasher who not only questions her autonomy but feels threatened and terrified by it too.

These two aspects couple to create a distinctive relationship between the killer and the victim. It’s not defined in mythical terms, but personal, creating an emotional truth that feels resonating. Much like the film takes a stab at the innocence of the holiday, Jess’s plight is an illustration of how the people in our lives may not be entirely innocent either.

Looking for more about Black Christmas? We’ve got you: