Written and directed by Jordan Graham, Sator follows a man named Adam who lives by himself in the woods. He sometimes sees his brother and grandmother, but he seems to spend most of his time hunting, looking at pictures taken by deer cameras, and listening to strange recordings of someone reciting biblical-sounding lines about Sator, an entity that his family has a long history with. Both his mother and grandmother received communications from Sator (or is it just mental illness?—the movie leaves that option open), and Adam experiences seemingly supernatural phenomena, too. He hears voices that whisper indistinct ramblings, and he even sees visions of Sator himself.

When I saw the trailer for this movie, I was immediately hooked. It had creepy imagery, it raised some intriguing questions about what exactly Sator is and does, and it was dripping with atmosphere. I was really excited to see this film, so when I got a chance to review it, I jumped at the opportunity.

And when I finally sat down to watch it, I was just about bored to death. I was right that this would be a slow burn, but I didn’t realize how slow it would be. Sator makes The Witch look like a high-octane action thriller. It meanders along at an agonizingly slow pace, so by the time the plot got interesting, I had already checked out.

To be clear, I don’t think slow pacing is necessarily a problem. Some of my favorite horror movies are really slow burns, like Rosemary’s Baby and Oculus, but they have intriguing stories and compelling characters to keep you interested until you get to the “good stuff.” And if Sator had excelled in those areas too, the pacing wouldn’t have been a problem. But unfortunately, it doesn’t. 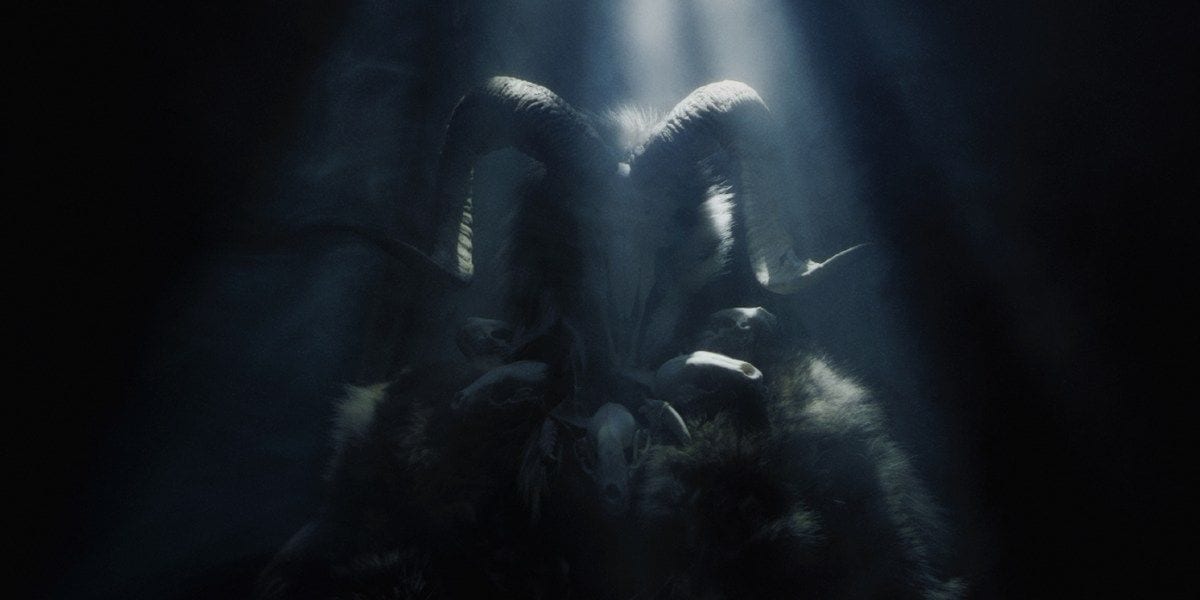 Let’s start with the plot. Most of the film’s runtime is spent either watching Adam go about his life by himself or listening to his grandmother talk about Sator, so there’s really not much of a story here. It’s more character-driven than plot-driven. At best, it’s just about Adam’s slow descent into either madness or the grip of a powerful supernatural entity.

But again, like the slow pacing, that’s not necessarily a bad thing either. Plenty of great horror movies have thin plots, but they make up for it by executing those plots in really compelling ways. Let’s take The Shining as an example. This movie is actually a lot like Sator. It’s a slow, character-driven story about a man’s descent into madness. The plot is pretty standard, and it takes its sweet time getting to Jack’s complete mental breakdown, but it keeps you interested the whole way through because of its great characters. The Torrance family is a delight to watch, so you don’t really notice the slow pacing or the thin plot.

In contrast, Sator has dull, one-note characters. Adam’s grandmother is cute in an old person kind of way, but beyond that, nobody in this movie is particularly interesting or likable. The film never bothers to develop its characters or give them much of a personality, so you don’t become attached to them. As a result, by the time the horror begins in earnest, you simply don’t care what happens to anybody.

And at the end of the day, that’s the real problem with this movie. It’s a slow, character-driven film, so it stands or falls on the strength of its characters. If they were good, then the super slow pacing and the thin plot wouldn’t have been a problem. But they’re not, so the movie feels really slow and thin. 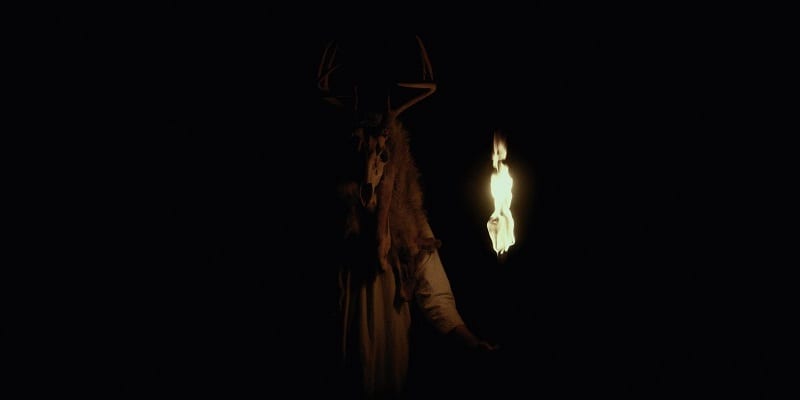 All that being said, Sator does have a few bright spots. For one, just like the trailer suggests, it has plenty of atmosphere. In particular, it opens with a slow tracking shot that takes you through Adam’s grandmother’s house, and it’s arguably the best part of the entire film.

On a related note, this movie also features some really creepy imagery that feeds into the atmosphere. For example, when the monsters from the trailer finally show up, they look absolutely terrifying, and the very last shot is one of those subtly disturbing moments that’ll stick with viewers long after the credits roll.

And finally, when the pace eventually picks up in the last few scenes, it actually does get a bit interesting. Unfortunately, as I said before, I had already checked out when I got to those final scenes, so I didn’t care much about what was happening. But just looking at them on their own merits, I can’t deny that they have some cool stuff in them.

Nevertheless, those few redeeming qualities are nowhere near enough to salvage this film. It’s still a character-driven story with boring characters, so the agonizingly slow pacing and the thin plot really stand out. It comes out on VOD on February 9, but if you’re looking for something new to watch this month, I’d suggest skipping Sator. You might enjoy it if you love super slow, arthouse-like pacing that would make growing grass jealous of its lack of haste, but if that’s not really your thing, you should just give this one a pass.