It’s been an agonizing 11 days since Capcom began teasing us with a new entry in the Resident Evil franchise: Project REsistance. Many theories were flying around the internet that this could perhaps be the third installment of the Outbreak spin-off series or even a remake of Nemesis. Just this afternoon Capcom has revealed that the game will indeed be called Project REsistance and that it will be a team-based survival horror experience.

In a mini teaser trailer, we were introduced to the characters that had been leaked through the live stream source. As they run through some kind of Umbrella facility (which looks suspiciously like the place they made the parasites in Operation Raccoon City) fighting off hordes of iconic Resident Evil creatures we’re treated to an even bigger surprise. Albert Wesker! 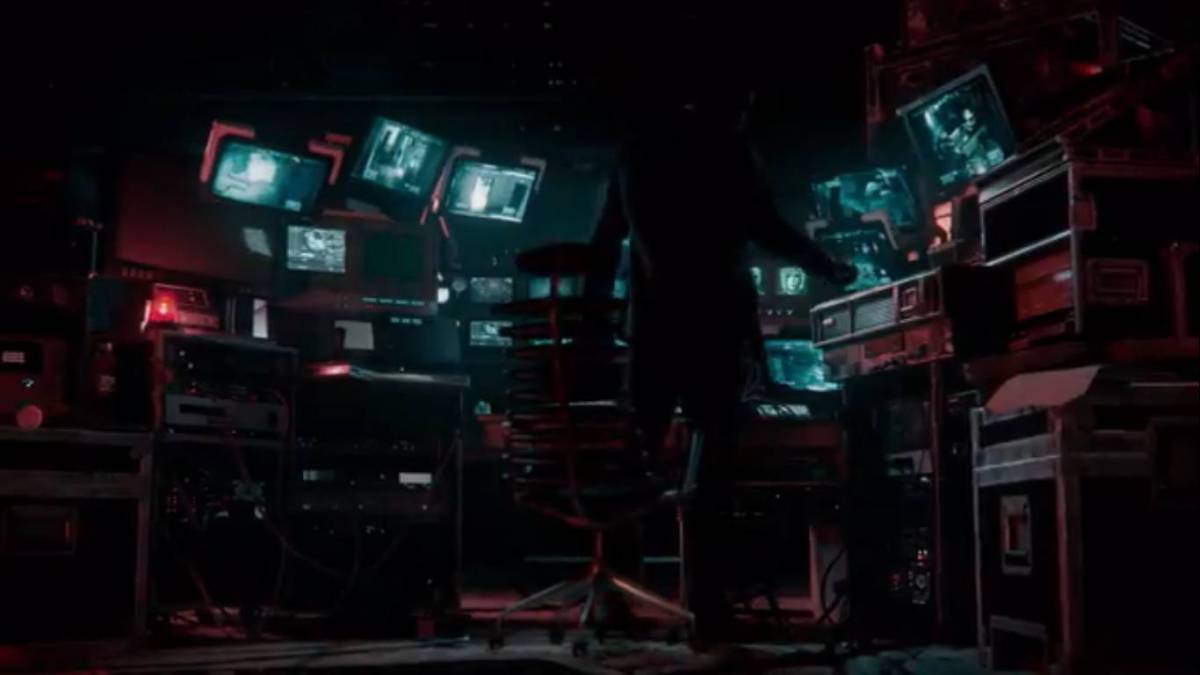 Ok so it isn’t officially confirmed that it’s him but who else can it be really? He appears to be wearing his outfit from RE4 and Umbrella Chronicles and sits behind the wall of computer screens which we’ve seen in other games. This likely means that the game will be set during the initial Raccoon City outbreak as opposed to now. Despite Umbrella Corps dropping us the possibility that Wesker was still alive, we still don’t have any concrete proof. Fans were quick to dismiss the idea of UC being canon and refuse to accept anything from it as fact.

An even bigger surprise was the ending of the trailer in which “Wesker” dons a pair of tech gloves and appears to begin controlling a Mr. X Tyrant. We know that these creatures follow orders throughout various games in the franchise but we’ve never actually seen one being controlled in this way before. It’s pretty exciting stuff especially as Mr. X in the trailer has the same character design as the recent remake of RE2.

Is he gathering data on the various BOW’s here or is he actually testing this group of people?

I can see this game being a divider of the fans once again. It’s obviously going to be online multiplayer, and potentially another shooter and these are the games the fan base has always rebelled against. Personally, I have no issue with them as I see them for what they are, just fun side games. But others aren’t as accepting.

Going back to Raccoon City is a pretty exciting prospect especially given how gorgeous the few glimpses we got of it in the remake of RE2 were. So much of the city remains unseen and now would be the time to show it to us. The end of the trailer tells us that more information for the game will be revealed at the Tokyo Game Show so you can guarantee we’ll have more to tell you then!!

Looking for more on horror gaming? We’ve got you:

“Breaking the Mold: An Ode to Ethan Winters”