Indie horror upstarts Kevin Kolsch and Dennis Widmyer are taking a stab (full pun intended) at adapting one of Stephen King’s most terrifying novels, Pet Sematary. The duo already has the credentials within the genre community to take on the task; their best known feature, Starry Eyes (2014), is a terrifying look at the pursuit of fame. They also contributed two of the segments to Netflix’s horror anthology Holidays (2016). There is no denying that Kolsch and Widmyer can deliver the horror goods, but the “remake” problem still presents a challenge to many viewers. In a cinematic landscape that is filled with (mostly) additions to already existing franchises, sequels, remakes, reboots, spinoffs, and shared universes, it is easy for people to groan and wonder out loud, “Haven’t I already seen this story?”

The answer to that question, at least when discussing this weekend’s upcoming Pet Sematary, is a littler trickier than you might think. Full disclosure, a cynical person could argue that the current horror boom happening in Hollywood along with the nostalgia craze means Pet Sematary will be remade at the altar of the almighty dollar. Look closer though and one will quickly find that they aren’t remaking the beloved Mary Lambert film version from 1989; this is an adaptation of what King himself calls his most terrifying novel. 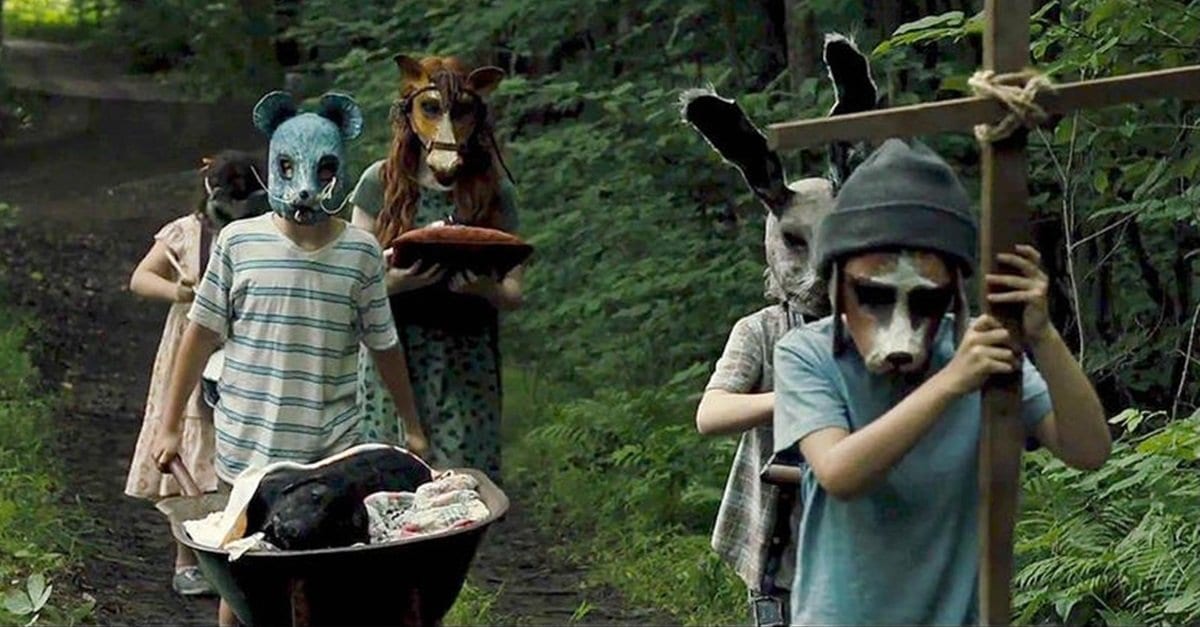 Stephen King’s Pet Sematary was published in 1983 after a near death experience with his son left the horror mastermind terrified. Much like the events of the story, King’s young child was (almost) hit by some sort of fast driving truck outside their home in Maine. The idea disturbed him so much that he would not have even published the book if not for the convincing of his wife, Tabitha. This novel about family, loss, and the inevitability to deal with the death of a child hit home with readers everywhere. Lambert’s 1989 film was panned by critics upon release but found success. The terror in Pet Sematary works because of how simple and universal the story is; every parent in the world that read it or saw the movie knows what a devastating experience that can be. There may be scarier Stephen King novels, but there’s none as bleak.

Inspiration for the duo’s upcoming remake may be a little bit surprising. Even casual Stephen King fans probably know that, despite its status as iconic, the author thinks very little of Stanley Kubrick’s film iteration of his novel The Shining. He went so far as to overlook (puns!) a remake of his novel in TNT miniseries form during the 1990s That is why hearing the directors, who have King’s blessing, openly speak in interviews about the cinematic influence of Stanley Kubrick and The Shining specifically surprised and made me have even more faith in them because it shows that having someone’s approval is nice—but making the film you want to make is much nicer. Whether it is a success or not, this Pet Sematary is definitely its own film. 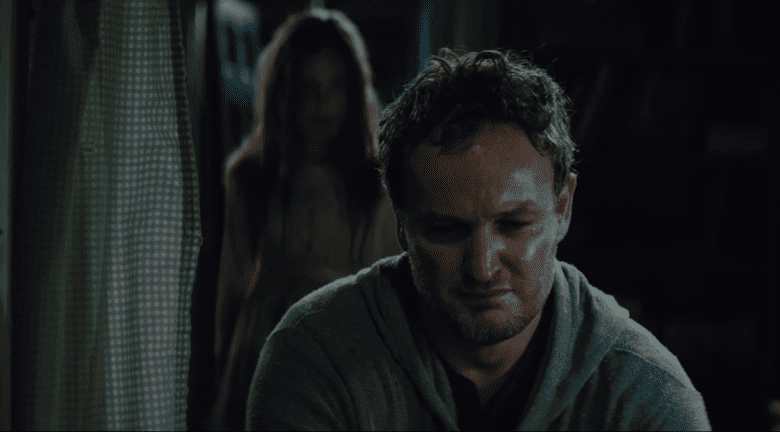 Beloved as the original film is, a recent revisit to it showed glaring problems that I had never noticed before as a young kid. I am definitely not here to tear apart Mary Lambert, the original Pet Semetary film, or any of the cast. That being said, my critical eye noticed a very “connect the dots” screenplay, surprising since King wrote it himself. The story, centering on Dr. Louis Creed and his family’s downfall after a tragic accident kills his and wife Rachel Creed’s son, often comes off too soapy. Dale Midkiff as Louis Creed seems asleep for most of the film in an admittedly bad performance and Fred Gwynne really doesn’t have much to do other than serve as a plot device for the family to keep making the next horrible choice.

Conceptually, the original film version is quite fascinating. Who can forget Brad Greenquist’s  recently deceased Victor Pascow and his unheeded warnings to stay away from the Indian burial ground beyond the “pet sematary.” The scariest moments belong to the side story of Denise Crosby’s Rachel Creed and her diseased sister Zelda; that kept me up for weeks. There’s even a hint that daughter Ellie Creed has some sort of telekinesis, seeing tragic events before they unfold. The problem is that none of these ideas/concepts are fully explored in Mary Lambert’s film. They are introduced and often to quite chilling effect. What does Rachel’s torment over her childhood with her sister add to the film?  Nothing really. Does anyone ever listen to a word Victor Pascow has to say? Not one time, making his journey entirely useless. Some of the best and most playful moments are centered around Pascow, but the script just doesn’t do enough with the character. He’s just a creepy ghost at the end of the day dressed up as a Greek chorus. 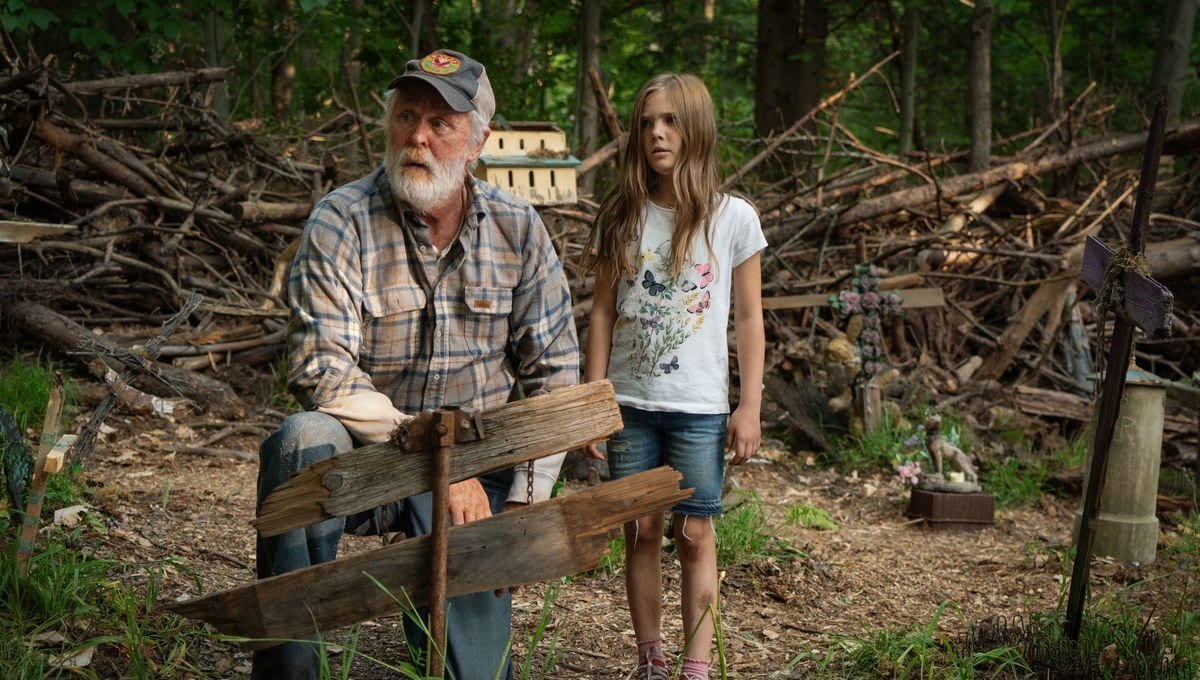 The new film sees John Lithgow taking a much more grounded and modern approach to Judd, last portrayed by The Munsters’ alumn Fred Gwynne. Gwynne’s performance in the original film is the one most people probably have fond memories of, thus meaning that Lithgow had to fully abandon that interpretation. Any doubts that he couldn’t make that character his own were gone the moment I saw the trailer. It would also be hard to convince me that Jason Clarke won’t deliver a better performance than Dale Midkiff as the patriarch of the Creed family. As in all things, not all remakes are created equal and Pet Semetary seems to have pulled off a truly terrifying adaptation of the novel; hopefully it  won’t be compared to the original film and will be allowed to stand on its own.

Of course, without risk there is no reward; Pet Semetary could fall flat on its face. It wouldn’t be the first time that a remake of a beloved horror film landed in theaters with a thud. Nothing is above critique, but everything should be given a chance. Controversially, the second trailer for the upcoming film showed that unlike previous versions the daughter dies instead of the son. This decision was done by someone in marketing and the directors themselves wish that would not have been spoiled. Audiences had a slight knee-jerk reaction and I do agree that spoiling that twist only hurts the film; I’m mostly baffled that whoever made that decision still has a job. Nevertheless, Kevin Kolsch and Dennis Widmyer’s vision of a Pet Semetary film looks decidedly unique, terrifying, and scary as hell. As both directors know—they should handle the resurrection of Pet Semetary with care… because what’s yours always comes home to ya.