Seven months ago I had the opportunity to review Bertrand Mandico’s sci-fi fantasy epic After Blue (Dirty Paradise), and what a film it was. I personally wasn’t the biggest fan of the movie but I am able to appreciate the film for what it is. I even went on to state, in the review, that I wholeheartedly believe Mandico will be the Alejandro Jodorowsky of our time. The film itself is a feat of magnificence and is one of the most visually interesting films I have ever seen. From its insanely beautiful score to the fully realized acting, After Blue has stuck in my mind for a long time. Thankfully, after months of waiting, Mandico is getting a theatrical run for the film! This truly is a film that I think many people will like and NEEDS to be seen on the big screen, I can promise you this is unlike anything you have ever seen in your life. 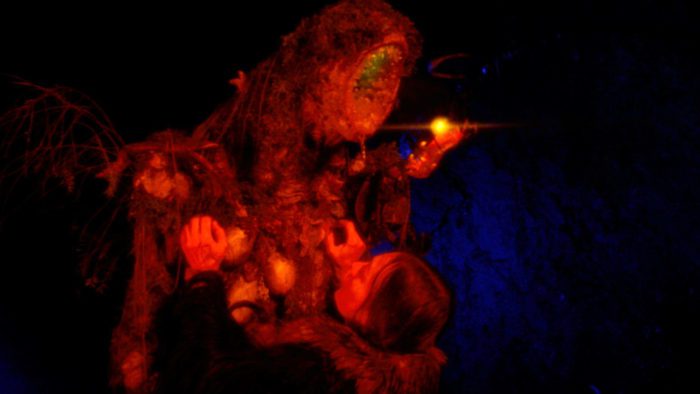 After Blue is a weird genre-bending ride that goes from 70s Sci-Fi to western, to body horror, to many many other things. It is not a bad film, by any means, even if it may come off that I feel that way. This film is original and unpredictable. It’s beautiful and ugly. Mandico has could very well possibly be the next Alejandro Jodorowsky; cultivating his own divisive style and creating an oeuvre to be unmatched by any. Whether you like him and his films or not, you cannot say that Mandico is not a forced to be reckoned with. (After Blue review) 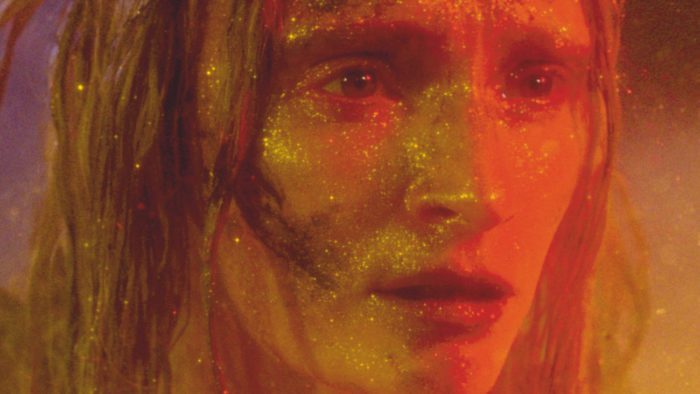 Altered Innocence is bringing this film to the big screen on June 3rd. Currently here are the screening dates and locations:

Keep an eye out as there are more dates to come!

With filmmaker Katrin Olafsdottir, Mandico established a Dogme 95-like process of filmmaking called the Incoherence Manifesto, but where Dogme is a film movement Olafsdottir and Mandico treat [the] Incoherence Manifesto as an auteur style. The key basis of it is, “[T]o be incoherent means to have faith in cinema, it means to have a romantic approach, unformatted, free, disturbed and dreamlike, cinegenic, an epic narration. Incoherence that´s an absence of cynicism but not irony. It´s embracing the genre without penetrating it.” (After Blue review) 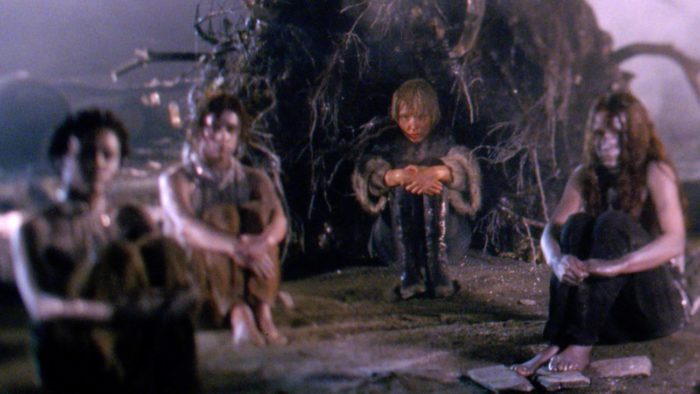