It seemed like the franchise that would never die, but the CW has pushed the final stake through the heart of The Vampire Diaries franchise. After four seasons, Legacies has been officially axed and buried.

Based on the bestselling young adult books by L. J. Smith, The Vampire Diaries spent eight seasons as one of the channel’s most beloved shows. Created by Julie Plec and Kevin Williamson, the mastermind behind horror sensation Scream and the hit teen drama Dawson’s Creek, The Vampire Diaries focused on Elena (Nina Dobrev) and her love triangle with brothers Stefan (Paul Wesley) and Damon (Ian Somerhalder). With an obvious type, Elena then finds out both just happen to be 160-year-old vampires.

The Vampire Diaries ended in 2017 but managed to spin off two series. The first, 2013’s The Originals, set itself in New Orleans and took a look at the Mikaelson family, aka the first vampires in the world. Legacies, the second, concentrated on vampire/werewolf hybrid Hope Mikaelson (Danielle Rose Russell) at The Salvatore School for the Young and Gifted. In this place, ghosts, witches, and mythological creatures are expected. You’d guess like a slightly more adult Harry Potter, except it was run by a former vampire hunter (Matthew Davis), so you definitely do not want to end up in that Dumbledore office.

On Thursday, showrunner Julie Plec took to social media after finding out Legacies had been cut from the CW’s lineup, writing, “It’s the Red Wedding at WBTV/CW today.” Over the last sixteen years, The CW rarely canceled anything, and the channel dropped an average of 3-4 shows per season, most of which were allowed proper send-off. This year, nine shows won’t return from the chopping block: Legends of Tomorrow, Batwoman, Naomi, Dynasty, 4400, Charmed, In the Dark, Legacies, and Roswell, New Mexico. Why so many? Well, the answer is far more complicated.

The CW is a partnership between Warner Brothers and Viacom, who ventured into their arrangement in 2006 when their separate stations, The WB and UPN, began to slip. The two banded together, and though their viewership numbers were often low, they made a lot of backend deals that were profitable by having their shows stream on Netflix. As Lesley Goldberg at The Hollywood Reporter writes, “While Dynasty has had the distinction of being broadcast’s lowest-rated scripted series for years, revenue from the reboot’s international sales and the Netflix deal kept it on the air for far longer than its linear numbers deserved.”

As the streaming wars have heated up and both media giants have their own places for programming (Warner owns HBOMax and Viacom owns Paramount+), the Netflix deal was allowed to lapse in 2019. Content originally shown on The CW would now be allowed new homes on the outlet that owned the content, but neither have the global reach of Netflix, causing them to put The CW up for sale in January. Nexstar—a local broadcast outlet and The CW’s largest affiliate—has shown interest, but if a sale is imminent, Nexstar is going to want shows that make them money. This means a show like Dynasty would cost them more in licensing fees to studios they have no stake in while trying to sell ad space for a series few are watching. Legacies was also said to be a financial decision.

Legacies aired its penultimate episode on May 5th and still has one episode left to go on June 2nd. “By the End of This, You’ll Know Who You Were Meant to Be” is a fitting title for a finale. Its clear Legacies was a fan-favorite show, with an audience score of 80% on Rotten Tomatoes and episodes ranking in the 9s on IMDB. I hope fans of the series and the franchise get what they’re hoping for, even if the ending is surely abrupt. While Legacies‘ cancellation may mark the end of The Vampire Diaries, this may also be the beginning of the end for The CW. 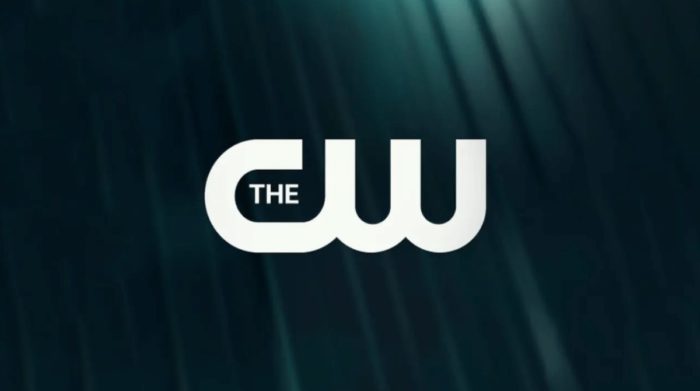