When you get down to it, most of the iconic killers in the horror genre are male, besides a few exceptions. This isn’t to say female villains aren’t iconic or don’t exist in horror—Pamela Voorhees and Tiffany Valentine, I’m looking at you. Unfortunately, female villains don’t get the same level of PR as their male counterparts, which is a shame because they can be just as terrifying and bloodthirsty. Give the genre a close examination and you’ll find female villains are pretty common…they just tend to be forgotten while people fan over Jason, Freddy, Michael, and Leatherface.

By now, you all know how much I love celebrating the underrated and under-appreciated. Previously I’ve written about obscure female horror villains, and while some of the deadly ladies on this list are obscure in some ways, most of them are pretty well known—they’re just undervalued. So strap in and grab your butcher knives. Here are five underrated female villains in the horror genre. 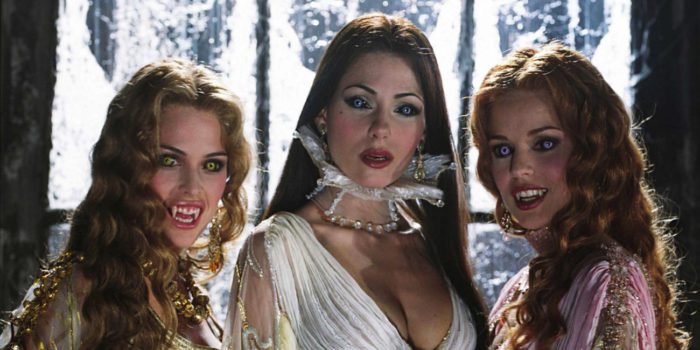 Van Helsing is a delightful gem from 2004 starring Hugh Jackman and Kate Beckinsale (justice for Anna Valerius!), which pits the titular vampire hunter against some of horror’s most iconic monsters like Dracula, the Wolfman, Frankenstein’s monster, and the murderous Mr. Hyde. The film is a love letter to the classic Universal monsters, so it’s fitting Van Helsing also features Dracula’s Brides, a trio of deadly and seductive women who appeared alongside the undead count in Bram Stoker’s 1897 novel. The Brides made their onscreen debut alongside Bela Lugosi’s Dracula in the 1931 film of the same name, and they’ve been a quiet yet alluring presence in most of Dracula’s many films over the years.

In Van Helsing, the Brides play second-fiddle to Dracula as usual, but they are compelling secondary antagonists who have agency in the plot and motivations that drive their actions. The trio of vampiric ladies: Verona, Aleera, and Marishka (played by Silvia Colloca, Elena Anaya, and Josie Maran), are determined to give life to their thousands of undead offspring and wipe out the Valerious bloodline. Things don’t end well for them in the film, but the Brides make use of their screentime while they battle Van Helsing and Anna Valerious, and their inclusion in the story is fun, sexy, and cool. 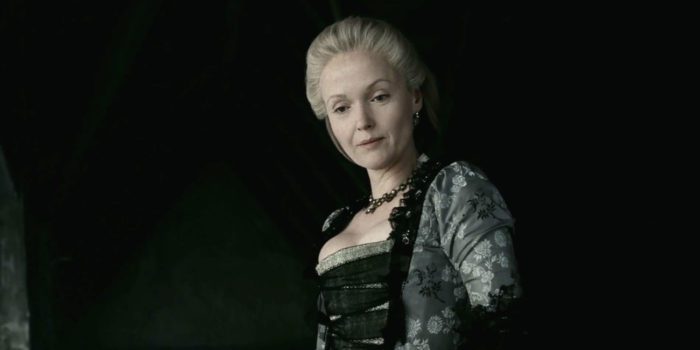 Stepmothers have a bad rap in popular culture. Lady Van Tassel does little to deviate from the “evil stepmother” trope, but that’s why she’s on this list. The scheming, murderous adulteress is driven by the powerful spirit of vengeance and greed, and she’ll go as far as selling her soul to the Devil, murdering her sister, and faking her own death to fulfill her dark desires. Played by Miranda Richardson in Tim Burton’s 1999 film Sleepy Hollow, Lady Van Tassel initially comes across as uptight but good-natured, a dutiful wife and tolerant stepmother of Katrina (Christina Ricci). The layers fall away by the end of the film, and Lady Van Tassel reveals herself as the driving force behind the Headless Horseman, whom she summoned to kill those who wronged her family while also ensuring herself as the sole inheritor of her husband’s estate.

She’s unapologetically evil and consumed by materialistic desire, and while she relies on the Headless Horseman to carry out her misdeeds, she’s not above getting her hands dirty. She sows drama and discontent amongst the townsfolk of Sleepy Hollow, all while using the Horseman to kill any witnesses who could be traced back to her. Lady Van Tassel decapitates her sister and her maid, and she murders Katrina’s mother to become the wife of one of the wealthiest men in town. She’s a wicked schemer through and through, a jealous and conceded femme fatale who makes the film even more memorable and enjoyable. 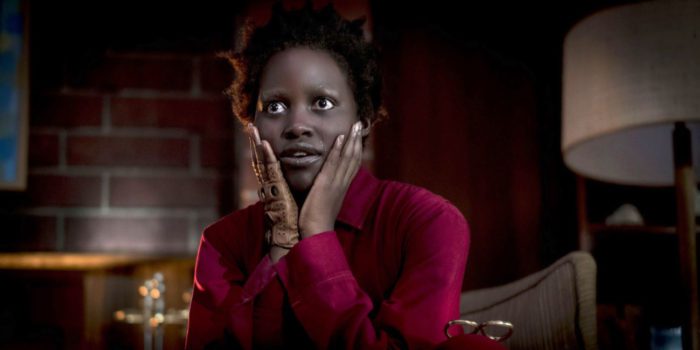 There’s an element of tragedy surrounding Red which makes her an even more compelling and terrifying villain. Played by Lupita Nyong’o in Jordan Peele‘s 2019 film Us, Red is the leader of the Tethered, doppelgängers who live underground and who’ve surfaced after years in the shadows to “untether” themselves to their lookalike counterparts by—you guessed it—murdering them. At the heart of their uprising stands Red, who endured horrific childhood trauma of being kidnapped and forced into a horrifying existence amongst the Tethered while her doppelgänger took over her life.

Us is an intimate and horrifying exploration of the human condition and the consequences of marginalization and classism. Red and the film’s “protagonist” Adelaide serve as a fascinating example of duality, two sides of the same coin through which one suffers in silence and the other enjoys lavish freedom. Red’s raspy voice, red suit, single glove, and haunting eyes make her an effective and memorable villain—though is she truly a villain? She’s certainly terrifying, and Lupita Nyong’o gives one hell of a performance. 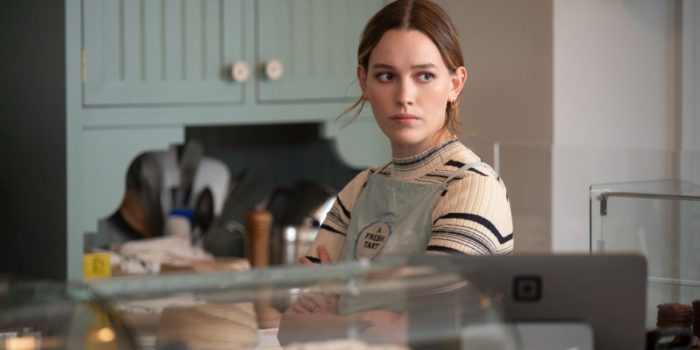 You tends to walk the tight line of soap opera and horror, but at the end of the day, it’s a television series about a serial killer, Joe Goldberg, stalking and murdering the women he sets his obsessive eyes on. Love Quinn, played by Victoria Pedretti, initially appears as the target of Joe’s stalking in the Netflix drama’s second season. She’s wholesome and privileged, a pastry chef who works at her family-owned business in Las Angelos. She’s independent and seemingly has it all. But looks are deceiving, and it’s not long before Love is revealed to be just as bloodthirsty and toxic as Joe.

From a young age, Love learned to look out for herself and her twin brother Forty thanks to a self-obsessed mother and mostly absent father, but she does this through murder. Over a season and a half, Love builds up quite the body count, killing those who cross her or discover her murderous misdeeds. She’s obsessive, dangerous, manipulative, and impulsive, making her all the more fun to watch. After two somewhat similar seasons of Joe’s murderous antics, Love Quinn swept in and stole the spotlight, making her a worthy contender for this list. 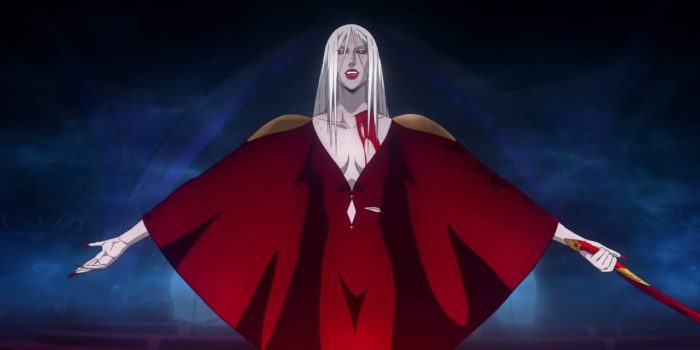 Carmilla is one of the oldest vampires in popular culture, predating even our boy Count Dracula. Her appearances onscreen have been somewhat limited compared to the Count, but she’s steadily held a role as an antagonist in the Castlevania video game series and is given her due in Netflix’s television adaption. The show’s second season introduces Carmilla, voiced by Jaime Murray, as the vampiric queen of Styria who refuses to take orders from men and wants to conquer the world men have ruled. She’s sly and seductive, boasting an iconic fashion sense, and she’s determined to reap the rewards she thinks the world owes her.

I would’ve loved to see more of Carmilla’s plans and machinations play out in Castlevania’s fourth and final season, but there’s no denying Carmilla is an effective, scene-stealing villain with some of the coolest monologues of the series.

Besides, look at how she rocks those golden heels.