On October 22nd, 2021, Deborah Voorhees’ 13 Fanboy will be released on VOD, as well as in a limited theatrical run. The film stars Friday the 13th alumni such as Kane Hodder, Lar Park Lincoln, Corey Feldman, CJ Graham, and more, as well as horror icons Dee Wallace and Hayley Greenbauer as the film’s leads. 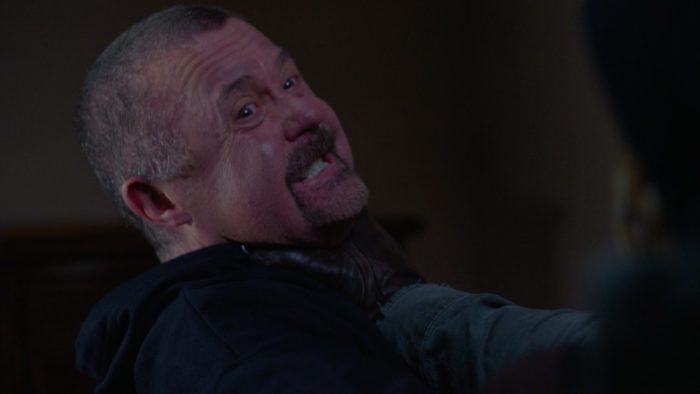 In a statement included with the film’s official press release, writer/director Deborah Voorhees said the following:

‘Horror fans are the best,’ says Deborah Voorhees, star of Friday: Part 5 and director of 13 Fanboy, ‘but every once in a while, you get someone who feels scary. I’ve received texts saying, “He’s watching you right now,” or “wouldn’t it be cool if you were killed like you died in the film?”‘

These experiences sparked the idea, when Voorhees met with veteran producer Joel Paul Reisig. The idea frightened her because there is that tiny unspoken fear inside her that said something like this could actually happen.

After several sleepless nights, I realized that if it scared me this much, it would scare others too. I had been looking for a film for horror fans for a while. It just feels like it is the time for this film. Initially, I planned to only direct, but with Reisig’s encouragement I took on a role. Admittedly, I was a little nervous playing a role that feels so real. 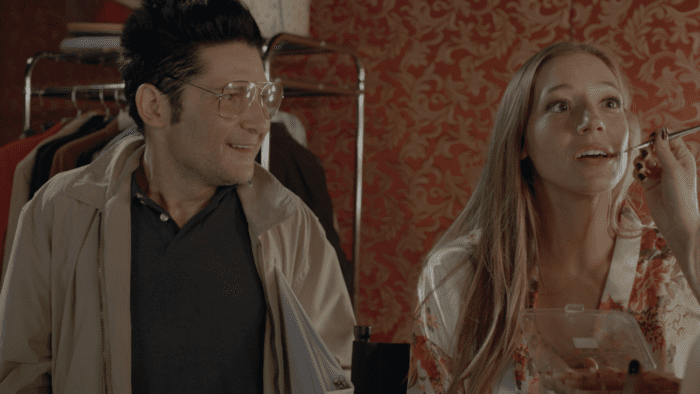 For long-time fans of the Friday the 13th series, seeing so many alumni of the iconic franchise playing their real-life selves in such a unique, creepy, and true-to-life setting is going to be a treat. Who hasn’t thought about an “all-star” lineup from the franchise all in one film? We’re getting that here and more.

The film’s official trailer can be viewed here.

More From: Friday the 13th 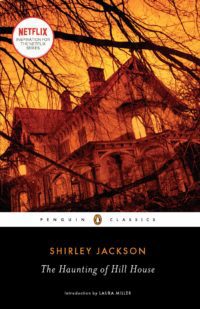