This was my first time watching Victor Halperin’s 1932 gothic horror film White Zombie, and I’d be lying if I said I was aware of it before now. I pride myself on knowing classic cinema, horror films of the past, and what’s inspired the genre to the present day. Clearly, I still have a lot to learn, because White Zombie has a rich history as a film that can be declared as an establishing zombie movie, a movie that marks another step in the historic career of Bela Lugosi, and the numerous movies it would inspire into the future. 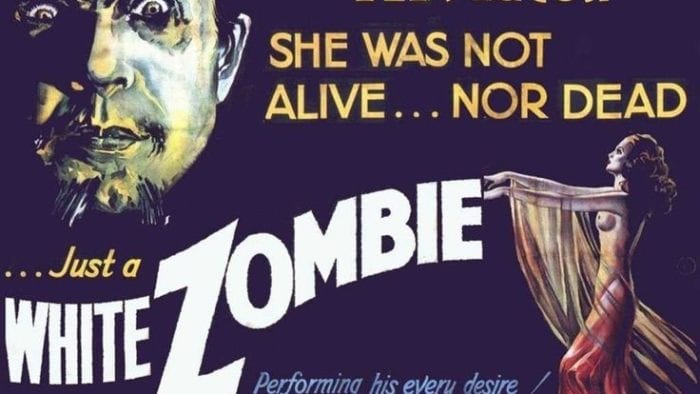 On its face, White Zombie is living in the moment. It arrived one year after the legendary Dracula introduced audiences to a man with a commanding screen presence and a thick Austrian accent—the incomparable Bela Lugosi. White Zombie was the next step in an attempt to strike while the iron was hot, casting Lugosi in a role that veers into a lesser version of Dracula. But White Zombie has its own unique identity and narrative traits, while the look of it is a reminder of the studio system, especially considering that the sets and designs were all rented from Universal Studios.

The difference this time, however, is that White Zombie isn’t about a singular, mysterious man in the mountains turning women into vampire companions but about unrequited love and using evil forces to get what one wants. In many ways, White Zombie accidentally stumbled upon creating a sub-genre of horror that would have more longevity than anything Count Dracula could have imagined. White Zombie is the godfather of zombie films, so it’s important to show respect to our undead ancestors. 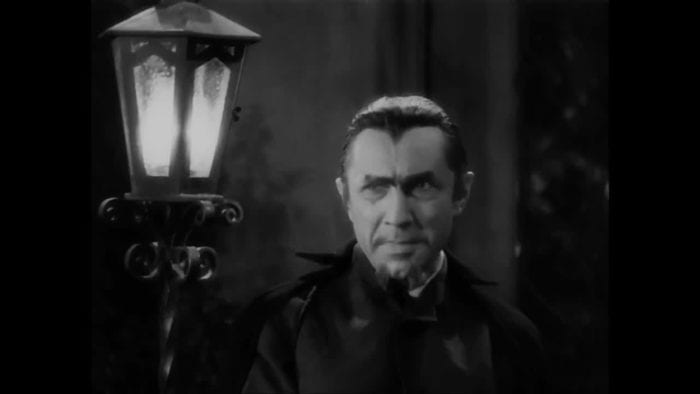 I Called the Witch Doctor, He Helped Me Fall in Love

The entire premise of White Zombie begins with the upcoming wedding of Madeline Short (Madge Bellamy) and Neil Parker (John Harron), which takes place at a castle in the exotic location of Haiti, on the farm owned by Charles Beaumont (Robert Frazer). Workers roam the site to help, including Charles’s guiding assistant, Murder Legendre (Lugosi). The weekend is supposed to be a celebratory occasion, but the romantic couple is unaware that Beaumont has brought them there under false pretenses, hoping to use the hypnotic powers of Legendre to turn Madeline into his passionate lover.

That wish comes at a cost, as Beaumont becomes linked to someone that wants control of him and all he has. Madeline does not exist in a living state but as a catatonic servant to Beaumont, which is not what he wanted. While others are distracted, Legendre uses the servants on the grounds to dig up dead bodies, collecting people to become his army of zombie followers. The final theme is a story about flawed men fighting over the love of a woman and their blind ambition which allows an evil presence to take them over.

When digging deeper into White Zombie, the focus must remain on Lugosi’s Legendre, a character created in the mind of writer Garnet Weston. The character uses every attribute about Lugosi that makes him great: his strong hypnotic stare, the way he enters into a room as if he’s been announced as the starting point guard for the Chicago Bulls, and the thick weight his voice carries. Everything is pure Lugosi, an actor that was an early form of superstar. He was an actor that performed in roles with such bravado that it makes it impossible to describe his work as anything but his own style.

The direction from Halperin is a three-act structure, first introducing the loving couple, the mansion of Beaumont, the townpeople under the thumb of a mysterious presence, and the shadowy Legendre. The plot for Beaumont to use Legendre to capture the love he seeks is the second act, and it’s in the finale that Neil Parker has the courage to stand up to Beaumont and his zombie whisperer. After the simple plot, what’s left to praise are the massive, elaborate sets, the shocking concept of chalk white zombies, and Lugosi using them as his minions of death. 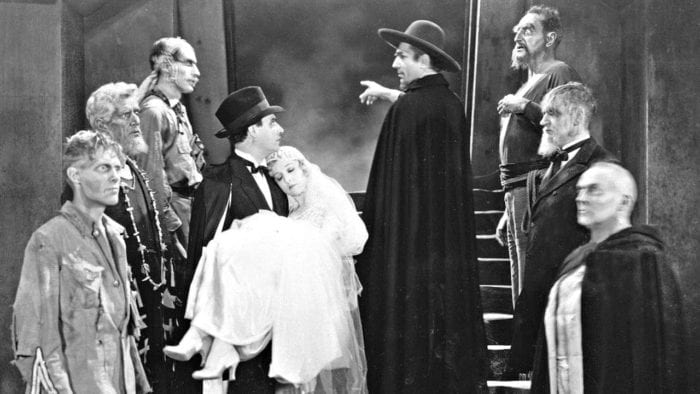 The First Zombie Movie, Inspiring the Horror Genre for Decades To Come

Although White Zombie has a castle set identical to Tod Browning’s Dracula, it’s not stealing much of anything else, especially the look Lugosi has and the zombies themselves. The entire aspect of Legendre is a mixture of Lugosi, George Méliès’s magician in A Trip to the Moon, and a performing hypnotist. He has a unibrow that would make Anthony Davis proud. His ability to wake the dead is his mastered technique, and he gains possession of the dead by using his strange cross-handed grip. He sports a widow’s peak haircut, a three-piece suit, and sharp facial hair that would make anyone look menacing. In many regards, it is the extra details that separate this character from Count Dracula. He is not hiding his look with a cape or changing his shape to the form of a bat. He approaches his intended prey with a sly, slow grace and then sucks them in with his stare. And when the workers or dead bodies are used as his slaves, it is only then that we see  White Zombie has a different look to the undead, where each person has chalk-white skin, bug-eyes, and a demeanor that is completely lifeless.

To study White Zombie now brings a mixture of inspiration and coincidence. Halperin’s production was done in eleven days, but whether he intended to or not, he inspired countless concepts on the undead in cinema that would follow. Far from becoming the melting skin we see on The Walking Dead and World War Z or the slowly charging monsters from George Romero‘s films, White Zombie more obviously inspired Herk Harvey’s 1962 Carnival of Souls. The blank, ghastly stares of the dead townsfolk match exactly that of Candace Hiligoss’ Mary Henry character. The zombies move in a deliberate state, matching Karloff’s performance as Frankenstein’s monster, but the more zombies we see, the more they become a cavalcade of ghosts.

That’s the slight difference in the two films’ interpretations; where White Zombie is a look at human bodies rising up from under the ground, Carnival of Souls is a collection of ghosts or spirits, stuck in a state of limbo, haunting the lives of others. Both versions are beings that terrorize the lead characters, entities that can’t be fully explained as something other than beyond the grave. It’s that unexplainable, that even when the zombies are disposed of, White Zombie leaves a lasting impression that this won’t be the last we see of their kind. They are a force that can’t be stopped. Nothing lives inside the head but a singular, relentless approach, alluding to a character that will never stop coming. White Zombie not only establishes the concept of the dead being brought back to life but it also establishes the premise that these undead beings won’t stop as long as there are dead bodies lying under the ground. 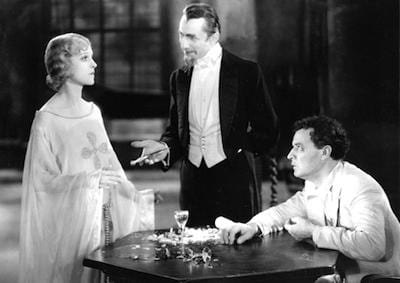 The Zombie Has Been Unleashed

So yes, White Zombie may seem like minor horror and would never live up to the films it preceded, but it opened a floodgate of limitless potential. It’s incredible to think about where the horror genre would go ten, twenty, thirty-plus years from there. The styles used in the cinematography by Arthur Martinelli to capture Lugosi’s eyes with closeups, blended lenses to make it look like his eyes were hovering over the scenes, zooming in and out, also revealed the way horror could be a visual medium as much as a narrative medium. That’s why this version, which is the lone cut of White Zombie that exists, should be cherished more than ever today. This film is the beginning of what would become a major pillar in the horror genre. The honor belongs to Victor Halperin, Garnet Weston, and the legend that will live forever in horror movie history, Bela Lugosi. White Zombie cannot die. It only becomes more powerful.