I always tend to enjoy films that play with genre, and Tucker and Dale vs. Evil is a brilliant example of that. It is both a horror film and a comedy, but it’s not just a “funny horror movie”—there are tons of those.

Rather, Tucker and Dale vs. Evil subverts the genres or bends them in a way somewhat similar to The Cabin in the Woods. Its most brilliant move is the one it pulls off within its opening minutes.

It starts with a group of nubile college students, as so many of these things do, and is at first presented from their perspective. They stop for beer and encounter Tucker (Alan Tudyk) and Dale (Tyler Labine), who in this first pass are framed as menacing.

This is the trope that we have seen in so many films: creepy hillbillies stalk young people. The Texas Chainsaw Massacre is the most iconic example that comes to mind for me, but this has certainly been replicated all over the place.

But then, Tucker and Dale vs. Evil shifts the perspective to the titular characters. They’re just a couple of guys taking a weekend trip, and jumping to a conclusion about their intentions based on their appearance is wholly unwarranted.

Yet the filming itself feeds into how their behavior could be misperceived, and this is something that Tucker and Dale vs. Evil continues to play with as it proceeds. At one point, for example, Tucker accidentally saws into a beehive and ends up running around chaotically with a chainsaw. We know what’s happened, but it makes sense that the college kids would be properly terrified.

The whole film proceeds on the basis of misunderstanding. We have the way that the college kids read Tucker and Dale at the beginning, which might sort of seem like prejudice, but a number of the beats of the film do not fit that bill. Herein lies its comedy.

Allison (Katrina Bowden) hits her head as she attempts to go swimming, and Tucker and Dale save her. But her friends think they’ve abducted her. She and Dale play a trivia game that gets interrupted by Tucker’s insistence that they go find the college kids, which leads to them hearing Dale talking about “beating her,” and so on.

The point is that the perspective of the college kids isn’t unwarranted, even when it’s wrong. Towards the end of the film, when Naomi (Christie Laing) responds to Allison’s claim that everything has been a big misunderstanding by citing Stockholm syndrome, she’s wrong, but we should be able to get where she is coming from. They’ve been presuming that Tucker and Dale are on the side of the bad from the get-go. And they’ve watched several of their friends die.

Another source of humor in Tucker and Dale vs. Evil lies in the fact that all of the deaths are accidental. The college kids’ overzealousness, or panic, leads them to run into tree spikes and wood chippers. The cop dies because he tries to lean on a faulty pillar. Chad (Jesse Moss) dies when he falls out of a window after Dale has thrown some chamomile tea in his face, thinking that he’ll be OK as long as they get him his inhaler. Naomi’s death may be the closest to being intentional, as she is the unintended target of an attack that just wasn’t meant for her, but it fits with the general theme. This whole thing is a farce.

Tucker and Dale vs. Evil

Though, at the end of the day, Tucker and Dale does have a Big Bad, and his name is Chad.

If his general demeanor doesn’t put you off from the beginning, his attempt to seduce Allison certainly should. It basically amounts to, “Hey, we’re both beautiful people” and when she rebuffs him he starts to feel a bit rapey.

That ramps up later, as he is definitely rapey and the embodiment of what can attach to being a rich white kid.

In fairness, I don’t know if Chad is rich, but he certainly wants to act like he is. He wants to embody a certain ideal of what class means. He wears that stupid polo shirt, with the collar up, and spits “hillbilly” like it is the worst epithet he can think of.

Tucker and Dale vs. Evil complicates this all a little bit, with Chad’s biological dad being the “hillbilly” that raped his mom and so on, but I’m not sure about this as a moment in the film. If the point were to cast any sympathy on Chad because of his background, it would fail. But the point doesn’t seem to be that. It comes across more just as a twist moment in the narrative that I’m not sure what to do with other than to say it’s funny.

That aside, Tucker and Dale vs. Evil calls into question our presumptions about one another. The college kids think that Tucker and Dale are nefarious from the beginning, simply because of how they look. But these are good guys, who are themselves tied to their own perspective insofar as they can’t see how they are freaking these college kids out.

It’s a lesson in misunderstanding.

But then there is Chad, who seems to want to willfully misunderstand. He hates hillbillies. 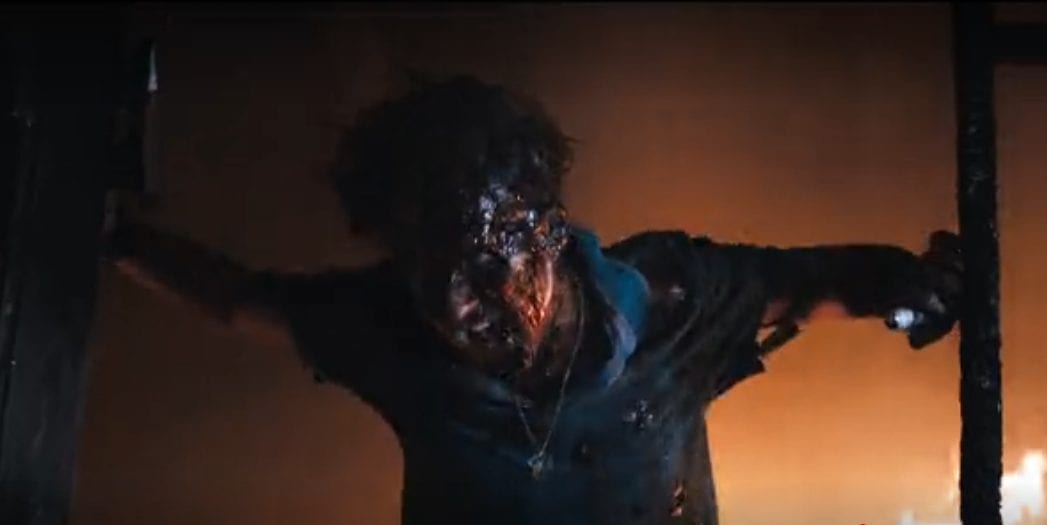 More to the point, though, might be how he treats Allison. If he can’t have her, no one can. He feels entitled to her. He robs her of her agency as he refuses to believe her about Tucker and Dale, gets sickened at the idea of loving a hillbilly, and ultimately tries to kill her.

This is an extreme example, but it is something we see in the world. It is an immature, and pernicious, form of masculinity. It is villainous. It is to say, “I own you,” and to deprive you of the right to determine yourself.

There is no getting through to someone like Chad. Allison’s attempt to mediate the conflict was doomed from the get-go, because Chad can’t view Tucker and Dale as anything but backwards incarnations of evil, and he can’t view Allison as anything but an object that ought to be his.

He cuts off every attempt she makes to claim agency. He demands an apology as he has her tied up and threatened by a saw blade. It doesn’t matter what anyone says because Chad is always-already convinced that he is right, and thus entitled to what he wants and thinks he deserves.

Thus it is Tucker and Dale vs. Chauvinism, and they win. Dale and Allison become romantically involved at the end of the film precisely because he has consistently treated her as a subject with agency throughout. He doesn’t “get the girl” at the end, insofar as such phrasing continues to treat her like a piece of property to be had—he wins her over. And their relationship feels real despite their apparent differences.

The evil is what divides us. It’s what keeps us from seeing one another as human beings all doing the best we can. It’s what makes us look down on the “hillbilly” because of his appearance or demeanor, and what makes us look at the beautiful girl as simply that, as though she was lacking in depth.

Tucker and Dale do take on evil in this film, but it’s nothing supernatural. It is misunderstanding and prejudice. It is chauvinism and misogyny. It is all of those forces that keep us from recognizing our shared humanity. And—at least tentatively—they win.

Caemeron Crain is happily not married and has no children. He enjoys staring into the abyss (particularly when it stares back). He also has a cat. 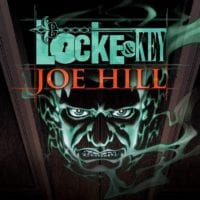