From Shout! Studios (the production arm of Shout! Factory) comes a modern retelling of the classic slasher The Slumber Party Massacre. Helmed by Canadian director Danishka Esterhazy (The Banana Splits Movie, Vagrant Queen) with a screenplay by Suzanne Keilly (Ash Vs. Evil Dead).

Danishka Esterhazy is known for her female-driven films and is the winner of several awards, including Kodak New Vision Award for Most Promising Female Canadian Director awarded by Women in Film and Television Toronto and the UBC Creative Writing Award for Best Screenplay at the 2015 Vancouver International Women in Film Festival.

Suzanne Keilly is an actress and writer. As an actress, she has lent her voice to the animated show Code Monkeys and appeared in several short films. As a writer, she has penned the screenplay for Leprechaun Returns and episodes of Light as a Feather. 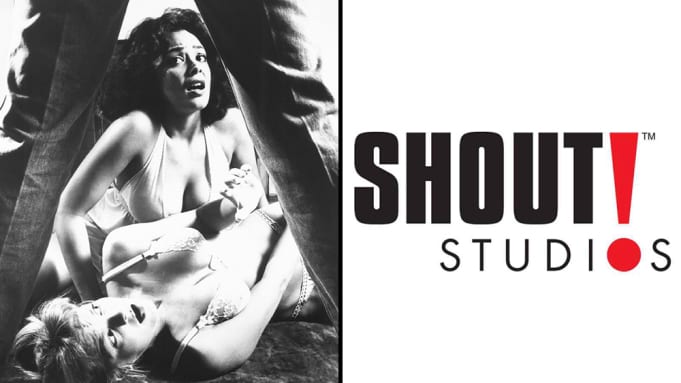 Remaking one of the seminal films of Roger Corman and Amy Holden Jones’ early work is exciting and audacious […] But there are no better hands in which to place this challenge to Danishka Esterhazy, Suzanne Keilly, and the team at Blue Ice Pictures. Their creative vision will both honor the Corman ethos and captivate today’s audiences.

While the plot is under wraps, it’s hinted to be a reimagining of the 1982 original in which several teen girls on a sleepover are stalked and killed by an escaped mass murderer with a power drill. Directed by Amy Holden Jones and written by Rita Mae Brown, it was intended as a parody of slasher films at the time. It went on to spawn two sequels and has gained a cult following.

Several other films in the Massacre series include Sorority House Massacre (which itself has three sequels) and Cheerleader Massacre 1 and 2.

Lor is a horror enthusiast and part-time non profit worker from a small town in Canada who enjoys embroidery and farming games in their spare time.