Search
Stephen King in his cameo in the 2019 Pet Sematary remake.

My brother and I were home alone, as my parents had a work engagement. I was 8, and he was 6. This was a common occurrence in our house and my brother and I knew the rules by heart; no HBO after 7 pm. But what are rules given to children if not to eventually be broken? Well, we were about to find out big time. We went straight to HBO and started watching the original classic Stephen King’s Children of The Corn (1984). It is important to note I grew up in Iowa and at the time the street behind ours was nothing but corn fields as far as the eye could see. Halfway through the film, my brother and I hear a loud knock at the front door. We just knew it couldn’t be our parents because they, of course, had a key.

My brother and I grabbed the cordless phone and from the safety provided by the table under which we had decided would be the best and safest place to hide from what would surely be certain death. We called our neighbor to save us from our impending murders by whoever was trying to break in through our front door.  The only thing that kept running through my mind was Isaac saying in the movie, “he wants you too Malachi!”

Well, as it turned out, it was my mother and father at the door. They hadn’t been able to locate their keys because they had been out drinking with my dad’s clients…and so ends the story of my introduction not only to the wonders of Stephen King but more importantly, it ignited a life long love of the horror genre deep within me. I think we all have that one horror film we can remember that scared the living daylights out of us while also simultaneously creating a love of horror and of being scared and all things scary. I will even take it a few steps further and boldly suggest that for many of you like for me, the first film or book that comes to your mind is one of Steven King’s creations.

Webster’s defines an icon as an emblem or a symbol. Stephen King, with 58 published novels (including seven under the pen name Richard Bachman), approximately 200 short stories, more than 50 film adaptations and has even appeared in an episode of The Simpsons. Joining a long list of singers, actors and other notable personalities, the author was “Simpsonized” for the first time in season 12, which aired in 2000-2001. It would be hard to argue that King doesn’t fit the bill when it comes to being a symbol of horror and all things scary in both film and literature.

I found myself wondering what it was about King’s stories that made it easy for so many people to somehow relate to them and made them so easily transferable from one medium to another. After some thought, I landed upon two basic conclusions. The first is that King can so quickly draw in his readers and his readers can so easily immerse themselves in the characters because of the genius way in which he can create a myriad of characters within the boundaries of one story. He makes every single one of them seem entirely three-dimensional, genuine, and real. The second conclusion is that King often makes the monster a person’s own mind and even more specifically, their own fears. By doing so, every single person reading or watching one of his stories can identify with his characters because we all have fears we would much rather not face, but often must. 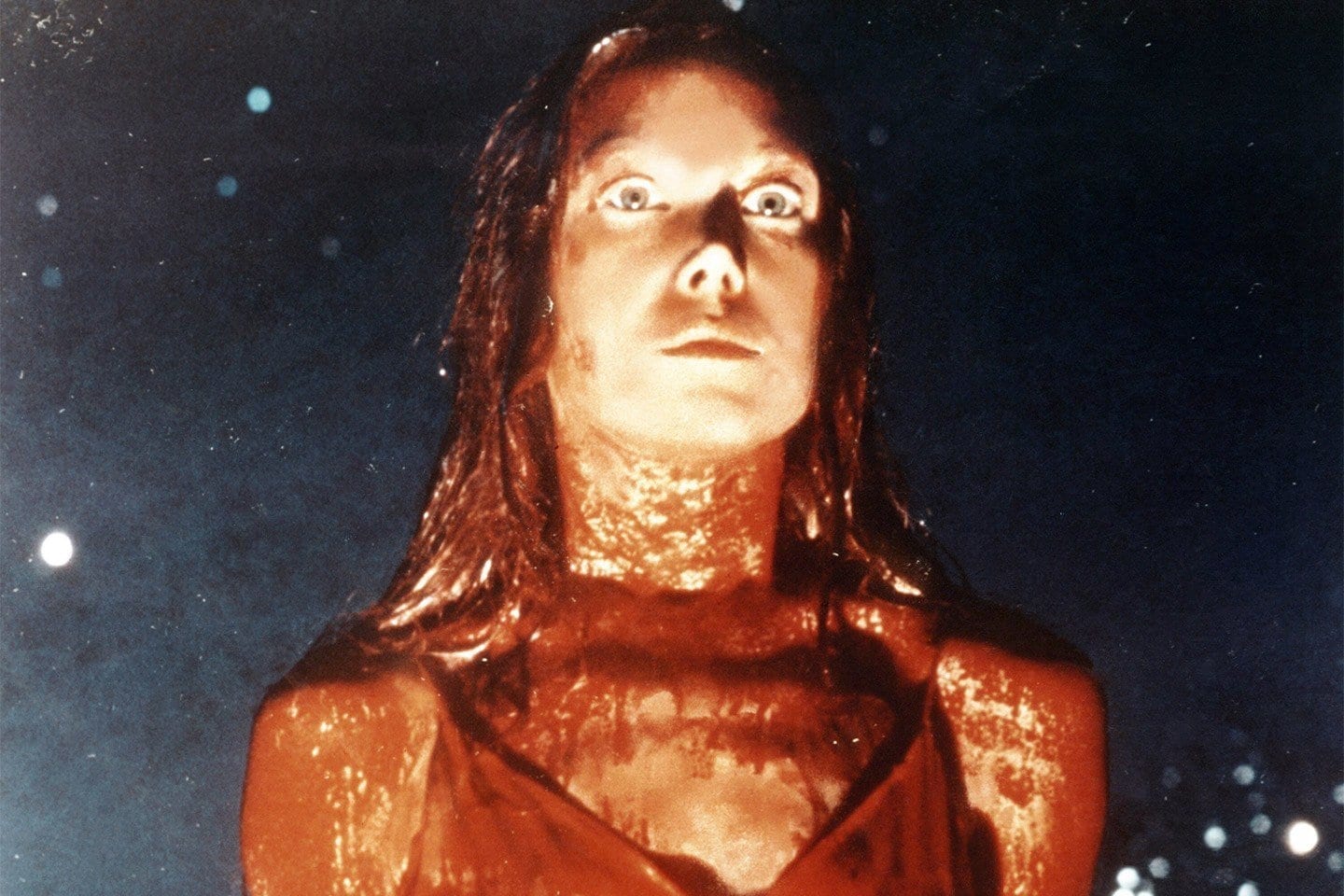 We can see this at work in books and films based on his novels and short stories such as Carrie, Pet Sematary, IT, Stand by Me, and my personal favorite; Stanley Kubrick’s version of The Shining. As King himself states in his introduction to the novel, “the truth is that monsters are real, and ghosts are real too. They live inside us, and sometimes they win. That our better angels sometimes—often—win instead, in spite of all odds, is another truth.”

Tom Perrotta, the author who gave us the novels Election and Little Children, has said of him, “I admire Stephen King not primarily for being our foremost writer of horror and suspense—though he is that—but as an artist of colloquial English, a master storyteller whose voice is so natural and unaffected that it seems to be coming from deep in our collective unconscious, the wellspring of small-town middle America”.

This quote helps to perfectly illustrate what I think is a big reason King’s stories are so beloved by so many people and across different mediums. His stories, it seems, reflect everyday people in everyday America. In doing this, King makes these characters feel not only like someone his reader could know but even more importantly, that they could actually be the reader themselves. Furthermore, the loss of innocence, abuse, and the battle between good and evil are almost always woven into and throughout the tapestries of the stories King writes. As King himself has said, “the battle between good and evil is endlessly fascinating because we are participants every day.”

Most us are more than well aware we are ordinary people, or maybe some of us even feel a little bit like social misfits who live, at least, for the most part, ordinary, relatively uneventful lives. Most of us though, would also like to think that we would be able to rise to the occasion and become extraordinary if we were put in extraordinary situations. This is exactly what King does for us in so many of his stories.

One of the greatest talents King seems to have as an author is understanding the fears of his audience and then translate those fears into a fictional framework that provides us with a feeling of hope that we too, when necessary, can rise to the occasion and beat our demons just like the seemingly ordinary characters he brilliantly brings to life through his storytelling.

Stephen King’s work remains timeless because of his ability to present us with typical, ordinary characters we can easily relate to. Stephen King understands the human condition. He understands that we all have fears and that most of us at some point in our lives have had to come face to face with them, even if they may have only been small fears. Although not all of King’s characters have happy endings, he always provides his audience with some hope that they too can overcome their fears, no matter how big. He always leaves hope that they, like King’s characters, will rise to the occasion when the time comes.

Remember hope is a good thing, maybe the best of things. And no good thing ever dies. — Stephen King