As fans of horror films, we’re often as diversified as the genre itself, but a common sentiment that most of us share is that we like to steer a little to the left of the mainstream. “Normal” doesn’t appeal to us. While our friends and family may prefer the big-budget AAA’s fighting it out for box office supremacy, we usually get our kicks from those nasty little nuggets that hide out in the darkest recesses of Netflix.

We all have our favorite franchises, the films we fangirl or fanboy over and relate the most with, as if hockey-masked maniacs and pedophilic child murderers are the kinds of folks any sane person should ever care to keep company with. But recent years have seen our nightmares fueled by something different: directors we’re unfamiliar with, armed with hand-to-mouth budgets, small production crews, and macabre motivations.

The result? Some of the most prolific horror the genre has ever played host to.

Blood and Guts on a Budget

Indie horror is, as the name suggests, films that are produced outside of the Hollywood machine. First and foremost, this means a lack of money. Typically coming in somewhere south of $10 million, indie films are forced to rely on the creativity of the teams behind them to flesh out their tales without the security of a near-unlimited bankroll.

Of course, that’s exactly the story behind many of horror’s most beloved works, the movies that we point to and proclaim, “That’s the one that made me a fan.” Films like Evil Dead, Last House on the Left, and the original Friday the 13th were independently produced by a bunch of visionaries who were too stubborn to let something like the absence of millions of dollars get in the way of their craft.

Studios today are realizing that the same concepts that made horror great decades ago still works. CGI gore is cool and all, but good ol’ fashioned red-tinted corn syrup works as well now as it did when Sam Raimi was dumping buckets of the stuff over some guy named Bruce Campbell. And that’s why some of the heaviest hitters in Tinseltown have opened their own studios dedicated to producing indie horror (amongst other genres) films.

Leading the pack is a guy that, when it comes to trading in death and despair, has the Midas touch.

The House that Blum Built 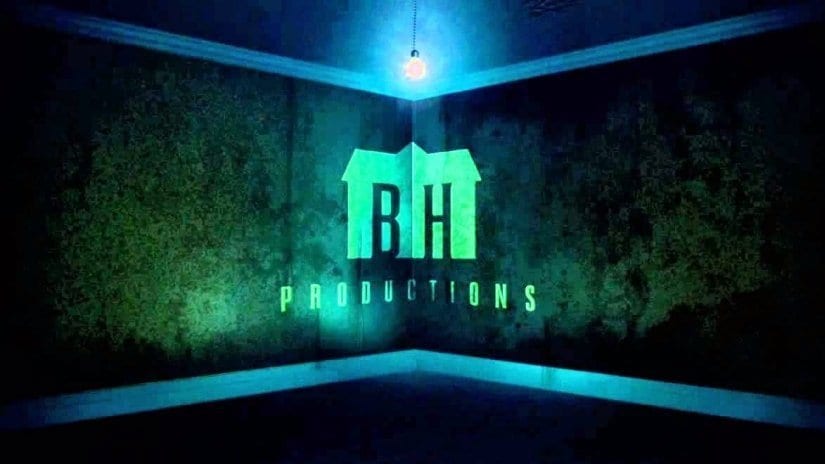 Ever since the inaugural Paranormal Activity hit screens back in 2009, Jason Blum’s Blumhouse Productions has become the name most synonymous with modern indie horror. That film, produced for a reported $15,000, would go on to scare up close to $200 million around the world. Numbers like that hadn’t been seen since The Blair Witch Project back in the 1990s, and it re-affirmed that horror didn’t have to be flashy to be frightful.

Blum and Co. would go on to strike horror gold time and again, producing movies so well-received by mainstream culture that it’s almost hard to imagine that, at their core, they’re still independently produced. Franchises such as Insidious, The Purge, Happy Death Day, and Sinister have all garnered a devoted following with fans as well as critics, and have managed to turn in some impressive box-office receipts while doing so. In fact, two of the most beloved films in recent years, Jordan Peele’s 2017 directorial debut Get Out and 2018’s reboot of one of the forefathers of indie horror, Halloween, have both produced returns in the neighborhood of $250 million on budgets of $4.5 million and $10 million, respectively. Peele even scored an Academy Award for Best Original Screenplay during his transformation from comedian to up-and-coming Master of Horror.

2019 has already seen the likes of Happy Death Day 2U, the follow-up to 2017’s sleeper hit and M. Night Shyamalan’s Glass. Peele’s sophomore effort Us is slated to hit screens in late March, with early reviews proving to be quite favorable, all but ensuring another banner year for Blumhouse. 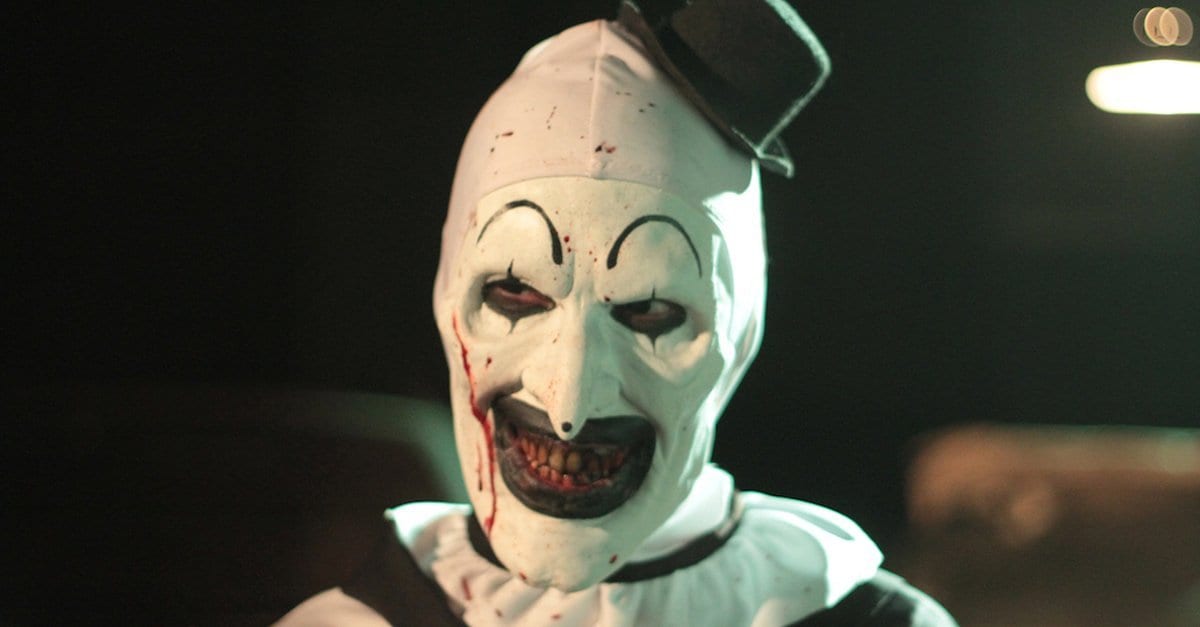 While Blumhouse may be selling out your local movie theater, there are many more small studios cranking out new concepts for fans to dive into. Dark Dunes, Brain Damage Films, and Goodbye Productions are just a few, while a quick Google search will unearth many more too numerous to list here. Even Troma, one of the most revered (or reviled, depending on personal tastes) studios in the industry still periodically release films, and fans can’t seem to get enough of them. Recent hits include the splatter-tastic Terrifier from Epic Pictures Group and Goodbye’s Dead Shack.

Although the video store market may no longer exist as it once was, Redbox kiosks are offering consumers a chance to get their paws bloody with indie darlings for less than 2 bucks a day. Also particularly noteworthy is streaming service Shudder’s commitment to bringing all manner of horror to fans, including indie flicks that may otherwise have been thought to be too weird (Mandy, we’re looking at you), too violent, or too obscure. Some have titles and storylines that are blatant rip-offs of more well-known films, but if you’re willing to wade through the cheap knock-offs and navigate a sea of mediocrity, there are a lot of fantastic treasures out there ready to be discovered.

It Only Takes One

Thanks in part to the vast assortment of digital delivery options available to anyone that has a screen within reach, creating the stuff of nightmares can now be a dream realized for more directors than ever before. Because for every James Wan, there’s an Ignacio Rodó, every Cronenberg a Ben Thompson. Names that may not be immediately recognizable, but their associated works have been scaring the bejeezus out of those curious minds who’ve been fortunate enough to realize the directorial brilliance on display, most often through YouTube.

Many of these films are shot for mere pennies, if with any real budget at all, and in some cases are recorded using only the camera from a smartphone, utilizing grass-roots special effects, and edited on the cheap via a laptop.

The New Age of Horror

Indie horror isn’t new; nor is it going anywhere anytime soon. The rise of digital distribution is making it easier than ever before for newcomers to get their stuff out in front of curious fans, and you better believe that other studios are hoping to replicate the success of Blumhouse.

For genre fans, this means that somewhere on the horror spectrum between the human centipedes and toxic avengers, you should be able to find something to wet your oddly specific, just a little outside of the norm whistle.

The State of Indie Horror Part 2: The Books

Not every journey into the dark abyss happens in front of a camera; for some, the best monsters do their dirty work between the sheets…