Paranormal investigator Lorraine Rita Warren has once again joined her husband and partner Ed Warren (1926-2006), as she passed away peacefully in her sleep last Thursday, April 19, in Monroe, Connecticut at the age of 92. Her grandson, Chris McKinnon posted this announcement on Facebook regarding his grandmother’s death: “She was happy and laughing until the very end. She was my angel and my hero, and she will be deeply missed. Please join us in celebrating her life and honoring her beautiful soul. Remember to treasure those you love while you can. Thank you and God bless you all.” 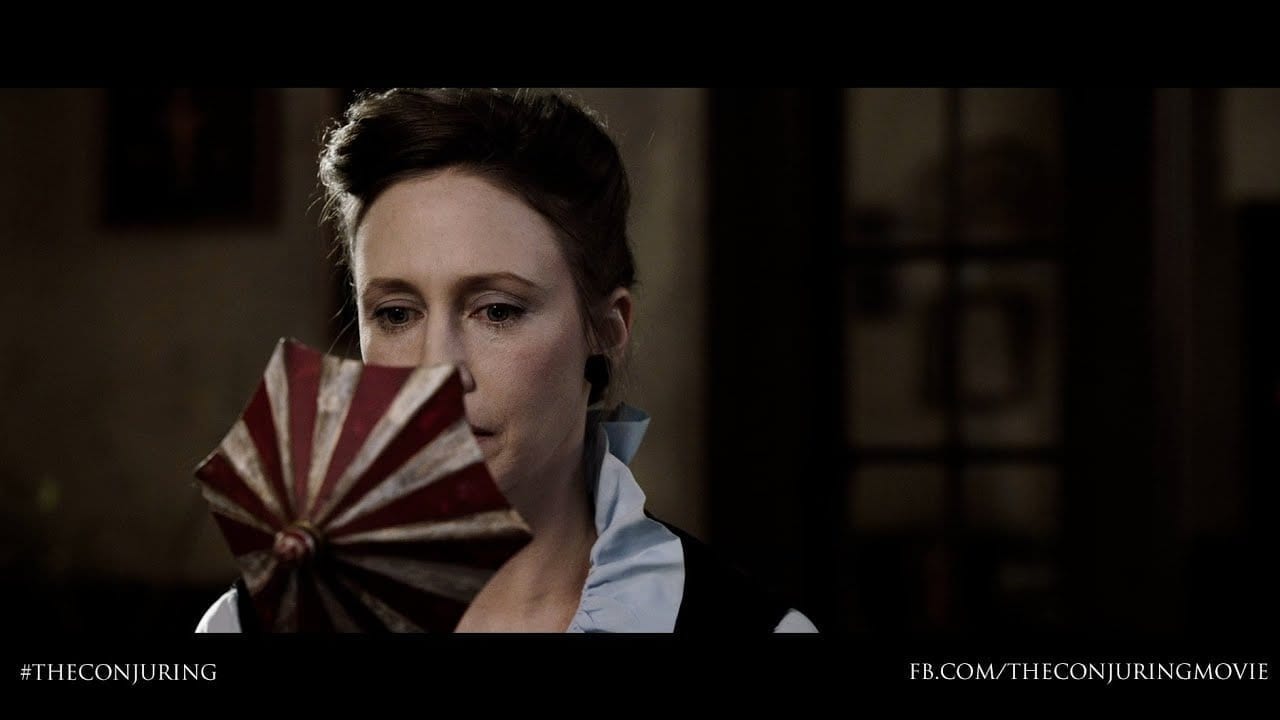 Vera Farmiga, who has already portrayed Lorraine Warren in 4 of The Conjuring universe films, posted this message on social media: “My dear friend Lorraine has passed. From a deep feeling of sorrow, a deep feeling of gratitude emerges. I was so blessed to have known her and I am honored to portray her. She lived her life in grace and cheerfulness. She wore a helmet of salvation, she dawned her sword of compassion, and took a shield of faith. Righteousness was her breastplate, and she has touched my life so. Love you Lorraine. You’re waltzing with Ed now.”

Lorraine’s legacy also lives on through The Occult Museum she and Ed started in the 80s in the back of their house in Connecticut. The only museum of its kind, it has artifacts collected from paranormal cases and hauntings from around the world, including the famed Annabelle doll featured in the films. The doll, an old Raggedy Anne, is kept in a glass case with a crucifix and a sign warning people not to open the case under any circumstance.

Lorraine and Ed Warren’s legacy has already been indelibly etched into the tapestry of this earthly realm. With 2 more films coming our way, Annabelle Comes Home and The Conjuring 3, the $1.6 billion worldwide powerhouse that has become The Conjuring universe shows no sign of stopping anytime soon. And now Lorraine Warren has once again joined her beloved Ed and the investigating duo can explore the mysteries of the beyond together as a team. Only this time, they will be doing it from the other side. 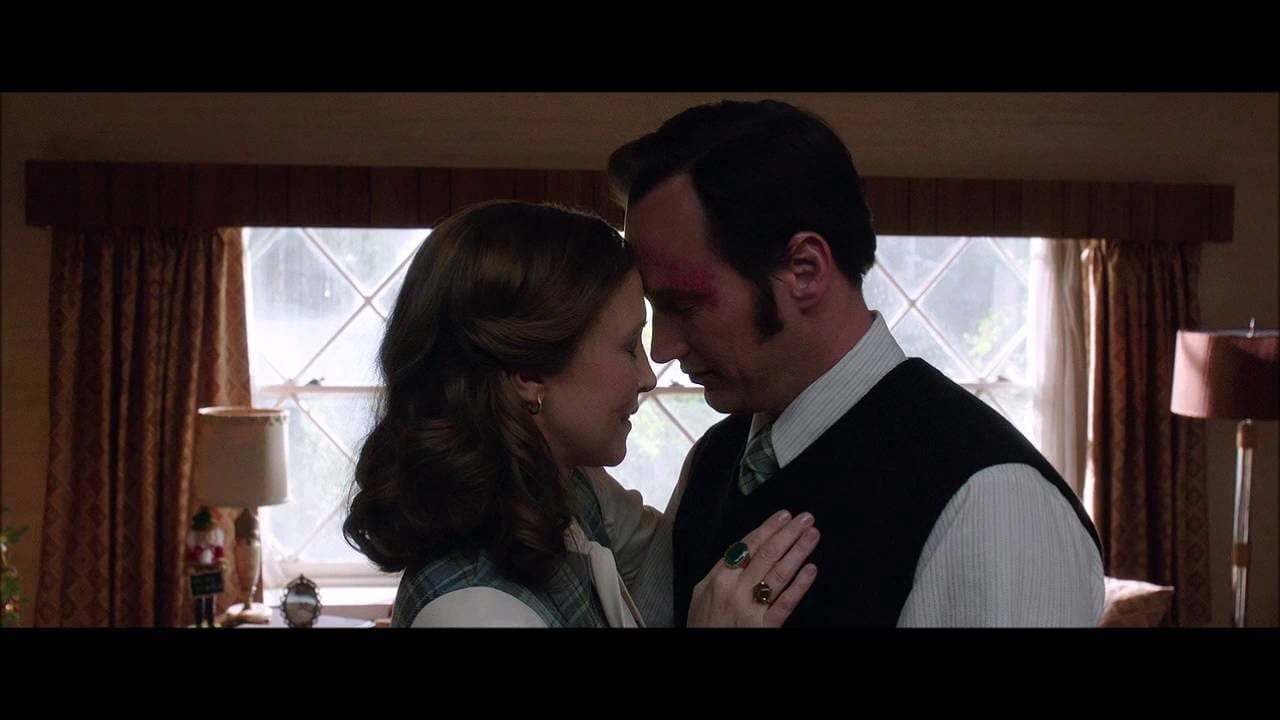