It’s only the second week of January, but 2023 is already shaping up to be another successful year for the horror genre. This past weekend, M3GAN pulled in an impressive $30.2 million domestically, almost tripling its production budget, and in my opinion, it deserves every cent it makes. This movie is fantastic, and it’s great to see audiences embracing a deserving new horror film that’s not a reboot, sequel, prequel, requel, or any other sort of franchise rehash.

Now, if you know anything about how Hollywood works, you know that a box office success like that is sure to get a follow-up, and right on schedule, Deadline is reporting that a sequel is currently in the works. On top of that, producer James Wan recently thanked fans on Facebook for supporting the movie, and his post included this telling line:

Jason Blum and myself are beyond thankful and grateful to see how much love M3GAN is receiving, and hopefully what all this means is that we get the chance to explore the bigger world of A.I. and perhaps witness—M3gan’s Revenge????

Granted, that’s not definitive confirmation that we’ll be getting a sequel, but it sure looks like Deadline’s sources are right on the money (which, to be fair, they almost always are). And I couldn’t be happier. As I said, M3GAN is excellent, so I for one can’t wait to see where the story goes from here. 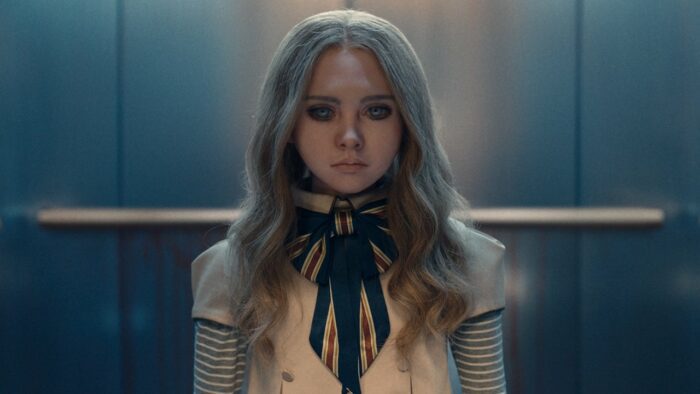 All that being said, we shouldn’t get too ahead of ourselves. Deadline says that M3GAN 2 (or whatever it’s going to be called) is only in “early development,” and that doesn’t mean the film is sure to get made. Plenty of movies go into development and then never move forward, so there’s still a chance that this sequel news ultimately comes to nothing.

But I doubt that’ll happen. Given how profitable M3GAN has already been, I think this one is about as sure a bet as they come, so I’m confident that we will in fact be getting M3GAN 2 sometime in the next few years.