Saw fans have something to look forward to this Halloween. Variety reported that Lionsgate and Twisted Pictures announced plans for a 10th installment in the billion-dollar franchise. The film is set for release on October 27, 2023.

Neither Lionsgate nor Twisted Pictures are releasing any details on the plot yet. However, the studio promises fans “all-new twisted, ingenious traps and a new mystery to solve.”  Kevin Greutert, who directed Saw VI (2009) and Saw: The Final Chapter (2010), will direct. He also edited the first five Saw movies and 2017’s Jigsaw. Greutert’s work includes the films Jessabelle (2014) and Visions (2015).

Franchise producers Mark Burg and Oren Koules said, “We have been listening to what the fans have been asking for and are hard at work planning a movie that Saw aficionados and horror fans alike will love. And part of that is giving the reins to Kevin Greutert, director of Saw VI, which is still one of the fans’ favorites in the entire series.” 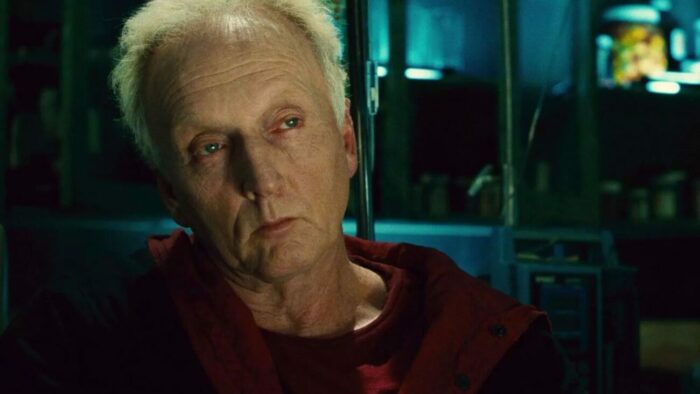 The first Saw movie was released in 2004. Ever since, the franchise has seen a good turnout at the box office with Saw II starring Donnie Wahlberg the highest-grossing film in the franchise, grossing $147 million worldwide. Created by James Wan and Leigh Whannel, the first eight films follow serial killer John “Jigsaw” Kramer. The last movie was about a copycat killer. Besides Saw, Wan brought horror fans both the Insidious and The Conjuring Universe. Besides, Saw, Whannel worked on other films with Wan including Dead Silence (2007), Insidious (2010), and Insidious: Chapter 2 (2013). Whannell served as director for Insidious: Chapter 3 (2015), Upgrade (2018), and The Invisible Man (2020).

The last installment was 2021’s Spiral From The Book of Raw, co-written by Josh Stolberg and Pete Goldfinger. The movie was about a copycat killer instead of John Kramer. Bloody Disgusting reported that the film earned $40 million worldwide and is credited with reviving the franchise.