The 2010s were a great decade for horror. Movies like The Conjuring and It became some of the biggest and most successful genre hits of all time, while films like The Witch and Get Out showed audiences that horror can be just as meaningful and technically proficient as any other genre. Simply put, it’s a great time to be a horror fan, and this modern golden age isn’t showing any signs of slowing down.

However, there is a bit of a downside to all that success. There was so much great horror in the 2010s that it became tough to keep up with it all, so everybody was bound to miss at least a couple of movies. There’s always more great content to watch from this decade, and I’d like to recommend a few of my favorite titles to help fill in those gaps for you. So without further ado, here are six excellent horror movies from the 2010s that you might’ve missed.

Rare Exports is a Christmas horror film from Finland, and it’s a staple of my holiday watchlist. It reimagines Santa as a demon-like creature that kidnaps children who misbehave. Long ago, he was trapped in ice by the people he terrorized. However, when his frozen prison is discovered in the present day, it’s up to a small group of heroes to stop him.

I know what some of you are probably thinking. The evil Santa trope has been done to death, so what makes this movie so special? Well, if you’ve never seen Rare Exports, I promise that you’ve never seen a Santa Claus horror film quite like this one. I don’t want to spoil it for you, so I won’t go into specifics. But, I will say that it puts a really cool and unique twist on this classic trope. Despite its generic-sounding premise, it’s actually one of the most original movies on this list. 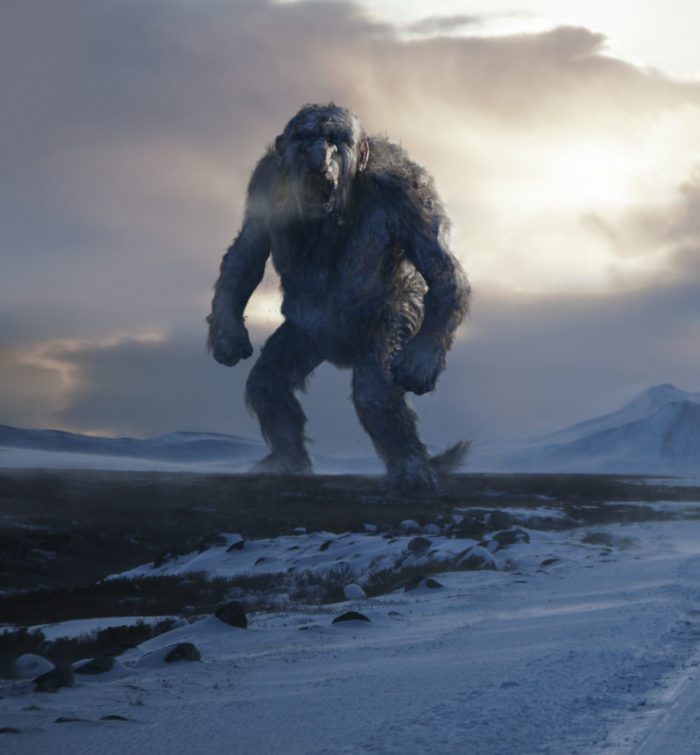 Trollhunter is a Norwegian found-footage film from 2010 about a group of documentarians who make a shocking discovery. They meet a man who claims to be a trollhunter, and through him, they learn that trolls really exist and that the country’s government is hiding their existence from the public.

In my opinion, this movie has two big selling points. For starters, the titular trollhunter’s story is really interesting. He tells the documentarians about the hardships he faces in his job and some of the atrocious things the government has forced him to do, and it’s all really fascinating.

Secondly, we have the trolls. Sure, we’ve seen these mythological creatures numerous times before, but once again, we’ve never seen them done quite like this. Trollhunter invents a really cool and creative new mythology for them, so if you’re a fan of fresh takes on old monsters, you are definitely going to want to check out this gem of 2010s horror.

We Are Still Here The first two movies on this list have been pretty unique, so if you’re looking for something a bit more traditional, We Are Still Here is just the film for you. It’s a haunted house story from 2015, and for the most part, it’s pretty straightforward. A couple moves into a new house, and soon afterward, strange and deadly things begin to occur.

But don’t get the wrong idea. While it may not be as original as Rare Exports or Trollhunter, this movie still has a few surprises of its own. For example, the ghosts in it are much more bloodthirsty than your typical house haunters, so We Are Still Here ventures awfully close to slasher territory as well.

On top of that, the mythology behind the house isn’t quite what you expect. I won’t spoil it if you haven’t seen the film, but suffice it to say that there’s more to it than the characters initially let on. The story takes a few interesting twists and turns while always remaining firmly grounded in traditional haunted house lore. For my money, this is one of the best supernatural horror movies the 2010s have to offer.

If you don’t know the names Justin Benson and Aaron Moorhead, that needs to change. Right now. They’re a directing duo who’ve made some of the best horror films of the past 10 years, and they also recently directed a few episodes of Moon Knight. They’re amazing filmmakers, so any time you hear their names attached to a project, you know it’s going to be good.

Case in point: Spring, a 2014 horror romance about an American man who goes to Italy and falls in love with a woman who turns out to be a bit more than he bargained for. I don’t want to spoil it if you haven’t seen it, so I won’t go into too many specifics. I’ll just say that this movie features some of the coolest monsters in recent memory, and the horror feeds into the romance in a really great way.

The film is all about loving someone despite their, shall we say, more monstrous characteristics, so it’s a beautiful allegory for what love really is. It’s equal parts touching and horrific, so if you like creative mashups that successfully blend seemingly opposed genres, you have to check out Spring. 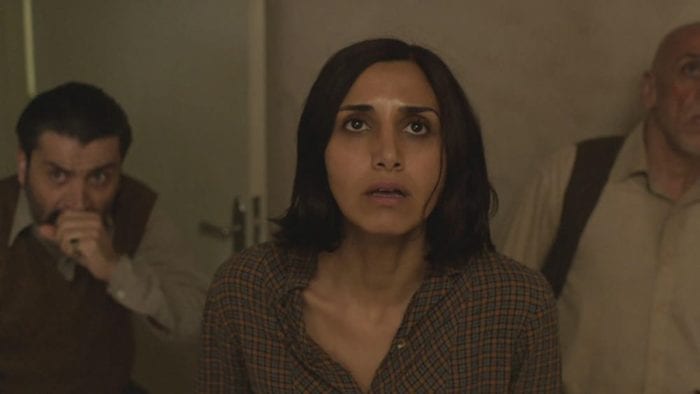 Under the Shadow—a 2016 international co-production between Qatar, Jordan, and the UK—is about a mother and daughter who are haunted by a djinn in 1980s Iran. Admittedly, that may sound like a pretty generic haunted house film at first, but once you really dig into it, it becomes so much more than that.

Like Spring, this one also works on multiple levels. For starters, the horror in it is great. The djinn that haunts these characters makes for some super creepy scenes, so if you’re looking for scares, you will not be disappointed.

Secondly, and more importantly, Under the Shadow also works as a drama about a struggling woman in an oppressive society. Everywhere the main character turns, she runs into roadblocks because of her gender. As the story progresses, things just get harder and harder for her. You really feel for her the whole way through, so this is more than just a fun scarefest. It has something important to say, and that makes it one of the absolute best horror movies of the 2010s.

The Hole in the Ground 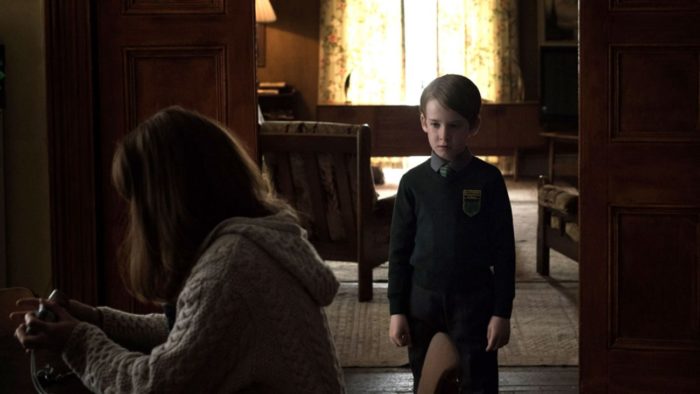 With The Hole in the Ground, we come to probably the most straightforward film on this list. It’s a changeling movie about a woman who begins to suspect that her son isn’t himself. For the most part, it sticks pretty closely to the typical changeling playbook. If you’ve ever seen or heard one of these stories before, you’re not going to be surprised by much in this one. However, the film makes up for its lack of originality by being really well made.

Much like The Conjuring, this movie executes its time-honored tropes so effectively that it doesn’t matter how many times you’ve seen them before. It’s just really good, so if you’re a fan of these classic monsters, I think you’re going to like The Hole in the Ground.