Oh, what a time we had this past Friday night! It wasn’t just another night of a double-feature infused with Joe Bob’s commentary. It was a night of familial relations—and a groovy one, at that! I feel it’s only fitting that before we get into the latest venture with Joe Bob Briggs, Darcy the Mail Girl, and the entirety of The Last Drive-In crew, let me recite the Drive-In Oath:

We are Drive-In Mutants. We are not like other people. We are sick. We are disgusting. If life had a vomit-meter, we’d be off the scale. We believe in blood, in breasts, and in beasts. We believe in kung-fu city. As long as one drive-in remains on planet Earth, we will party like jungle animals. We will boogie till we puke. Heads will roll. The drive-in will never die. Amen. 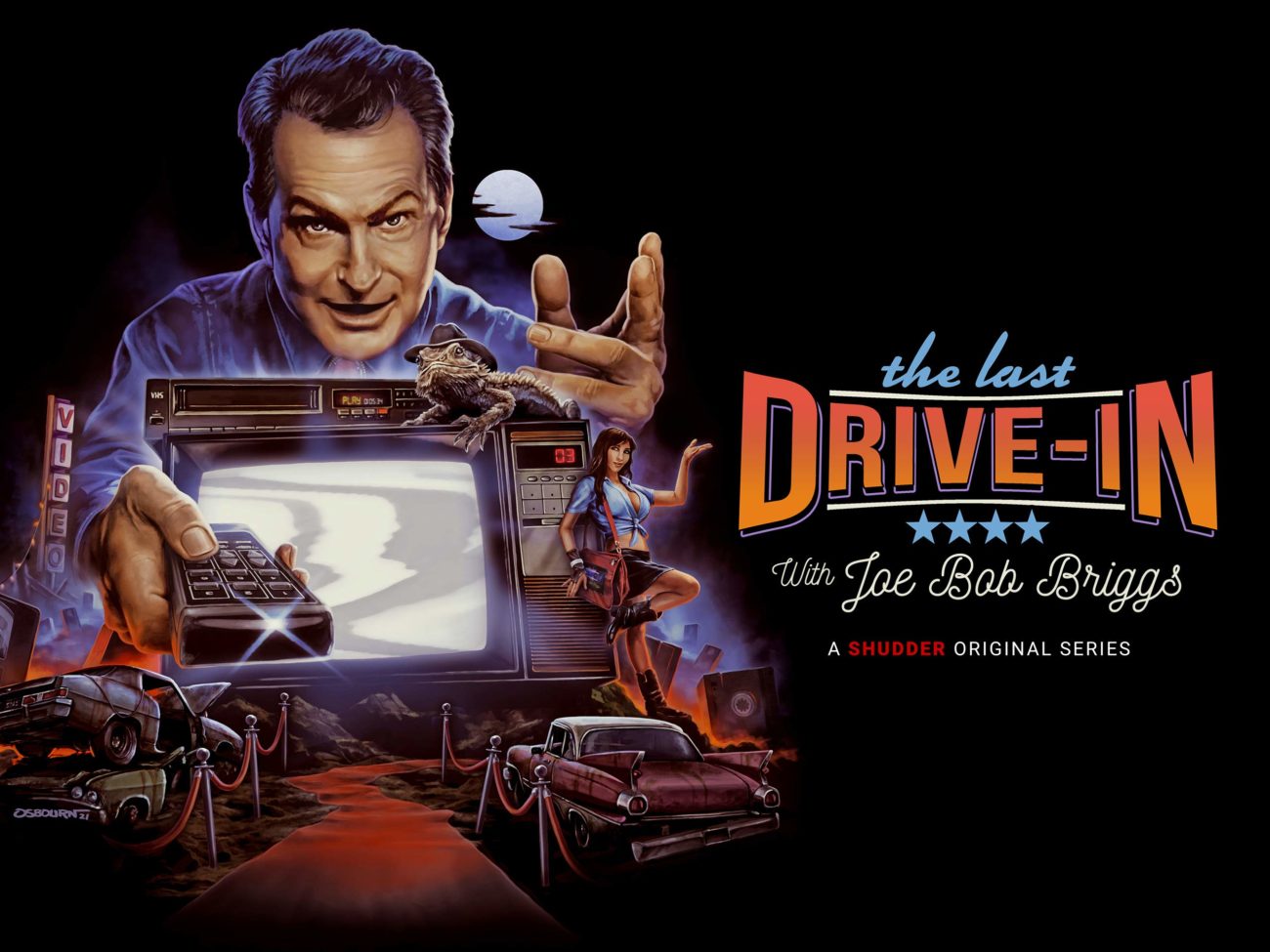 Why does the Drive-In Oath need to be performed this week, as opposed to any other? Joe Bob decided that this week’s edition of The Last Drive-In would be Arrested Development Night. I’m going to be honest and state that I had an inkling of what arrested development meant, but I didn’t completely grasp the themes. And, as usual with Joe Bob, he hammered home what arrested development means and ensured everyone had a firm understanding of the term. Most people might know the term from the hit TV show of the same name. Interestingly, I’ve never watched a second of the Jason Bateman-headlined sitcom.

Now, when it comes to arrested development, there is the possibility any person could fall under that. For us Mutants, some could look at us and wonder why we fixate on horror and the love of the drive-in—especially true nowadays with the number of drive-in theaters getting fewer and fewer every year. Is something buried deep within our subconscious that harkens back to our younger days?

I can only speak for myself, but Joe Bob Briggs is someone who has been a part of my life since my teenage years. In the MonsterVision days on TNT, I would excitedly look forward to Friday then Saturday nights for the adventures of Joe Bob Briggs and the films he wanted to showcase. Some weeks were movies I was well aware of, others were surprises of the welcome variety (hello, Ice Cream Man and Capricorn One!), and others best left unsaid (isn’t that right, Howling VII: New Moon Rising?). 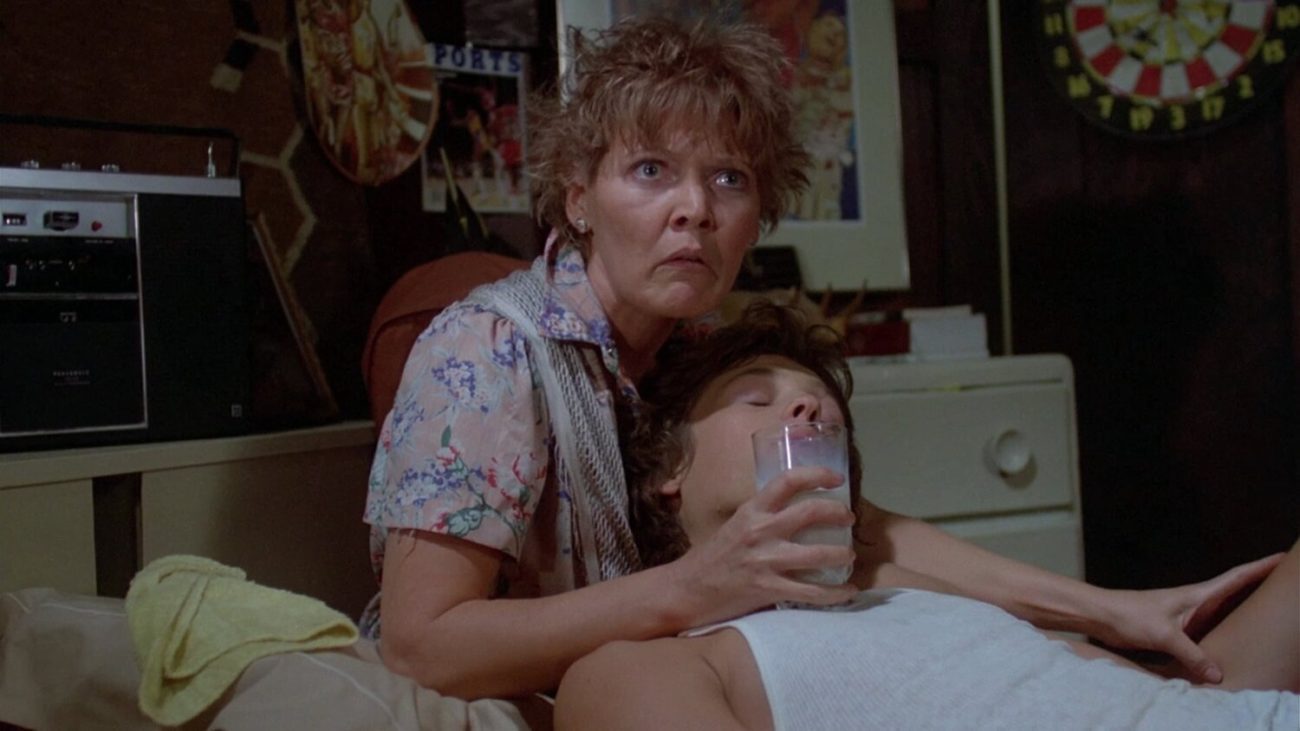 While Joe Bob has always had wild swings in variety, what has never changed is his love of horror and the drive-in experience. From his early days of writing for the Dallas Times Herald through his current stint with The Last Drive-In, his love of grindhouse cinema has always been at the forefront. Those who have taken the ride with Joe Bob, whether through the handful of years on his show with Shudder or over the previous decades, have had horror and the drive-in experience infused, courtesy of Mr. Briggs.

Joe Bob has always been someone who looks for films to tie together and make a point. With this week’s episode, he dug deep into horror to present Butcher, Baker, Nightmare Maker and The Baby. I am far from the foremost drive-in critic out there, so hearing these were this week’s double-bill, I was excited for multiple reasons. I was aware of both Butcher, Baker, Nightmare Maker, and The Baby, yet neither had graced my screen. It was going to be a good night.

And a good night it was! Personally, I feel Joe Bob and The Last Drive-In shines brightest when lesser-known films make up the runtime. Bringing out kooky films like Butcher, Baker, Nightmare Maker and The Baby gives the show an off-kilter vibe that assists in Joe Bob’s strengths for horror films and drive-in cinema. There’s plenty to talk about when it comes to Night of the Living Dead or Mandy if you want a more widely released example. Not as many people talk about “arrested development” films such as Butcher, Baker, Nightmare Maker and The Baby.

Hearing Joe Bob alternate with funny segues and into behind-the-scenes information on films I didn’t know much about was right up my alley—you’ll never think about the rhyme, “Rub-A-Dub-Dub,” the same way ever again! You can sense joy regarding the ridiculous nature of both films as Joe Bob waxes poetically on the themes for both movies. The subtext of a crazed Susan Tyrrell licking milk off her nephew in Butcher, Baker, Nightmare Maker or the absurdness of a grown man raised by his mother and sisters as an infant with The Baby brings out the best in Joe Bob. He’s showing movies catered for the drive-in audience, and Joe Bob passes that joy and knowledge he has onto us, the Mutant Family. 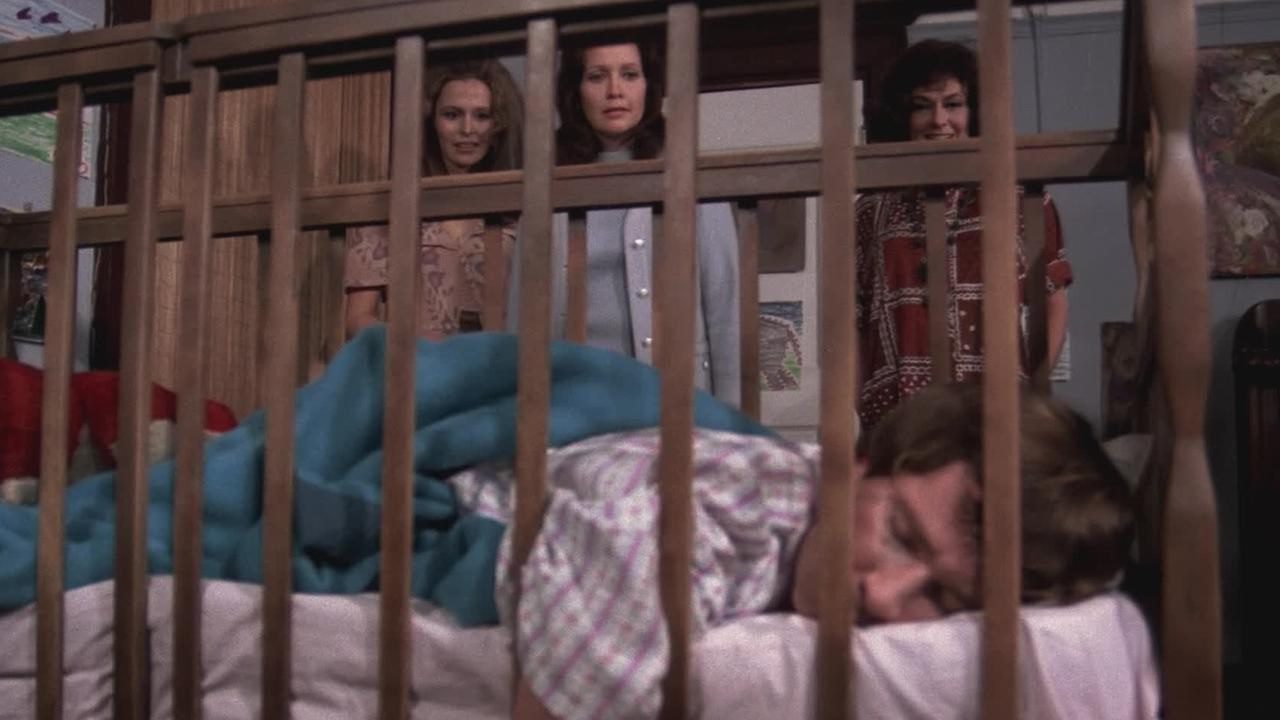 Am I saying the Mutant Family suffers from arrested development courtesy of Joe Bob? Quite the opposite, actually. Each of the Mutant Family lives and breathes horror, but Joe Bob opens the doors to new and underseen films that allow each member the opportunity to grow their love of horror, grindhouse, exploitation, and drive-in experience. Horror has been with us for many years, and plenty more to come. There’s always more to learn, enjoy, and expand upon, and Joe Bob can, and does, lead the way—shown each week on The Last Drive-In. So, when each Mutant takes the Drive-In Oath, we state what we stand for, but we want to feast on every morsel that the horror genre offers.