Remedy Entertainment has shared some news on the upcoming Alan Wake II in an Anniversary Alan Wake update with developers Sam Lake, Ilkka Villi, and Matthew Porreta. While updates on the sequel were originally planned to be showcased, Sam Lake, creative director of Remedy, stated “Our plans have since changed, as they sometimes do when making games.” Villi and Porreta both play the titular character; Villi voices the character during the live-action sequences and provides the model, motion capture, and facial expression capture for Wake while Porreta does the voice acting. The trio reminisced about the last 12 years of working together and their excitement for the future of the series.

He went on to say that while they are deep in production and development is going well, fans will have to wait a bit longer: “To create a proper, polished demo or a trailer takes a lot of effort, and it’s several months of work that could take away from development. We feel that we have momentum going, and we want to make sure we are creating the best, and first, survival horror game for Remedy. We don’t want to take the team away from that focus, so we’re going to keep going and making a great game experience.” 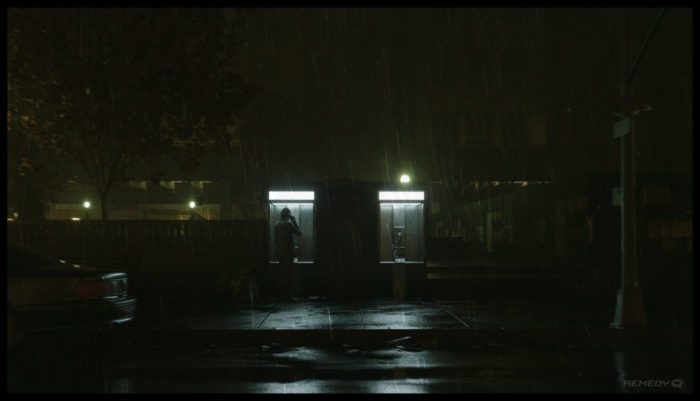 He also mentioned that AMC has bought the rights to create an Alan Wake TV Series in the future, with no further information at this time.

In the meantime, Alan Wake Remastered will be coming to the Nintendo Switch. It will be digital-only and run natively on the system. More information will be revealed in the coming months. Check out the full Anniversary video below!