In the previous two installments, Collin went through some creepy moments in games that are not really marketed as horror titles. They not only help break up a game but help add variety and backstory to help flesh out the world. Luckily, I’ve got a few more to add! I think it’s interesting that some of these could be totally overlooked, but if you dig deeper they become increasingly more disturbing.

Spoiler warning for all games discussed! 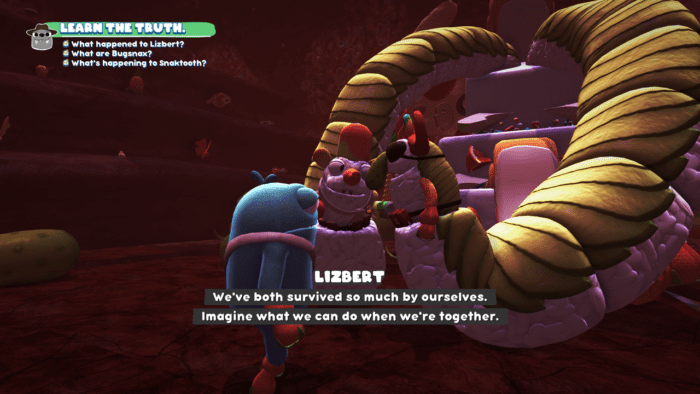 On the surface, Bugsnax is a creature-catching game, using nets, traps, and other methods to obtain the delightful and weird food critters. Described perfectly as “half bug, half snax.” Similar to Pokemon, they repeat their own name, which is hilarious when you hear Scoopy Banoopy yelled out. Bunger, a burger beetle hybrid, is the fan-favorite online.

You arrive on an island to research the mysterious creatures. Once caught, you can feed the Bugsnax to residents of Snaxburg who will take on attributes of the bugs (a pickle leg, popsicle arm, etc). Only one of them has a problem with this, claiming the Bugsnax are full of toxins.

When a volcano goes off, it’s soon discovered a massive Bugsnax Queen resides under the island, a monstrous conglomeration of food. Turns out, the Bugsnax are parasites, turning anyone who consumes enough of them into more Bugsnax and repeating the cycle.

Lizbert has been absorbed and attempts to control them so your party can escape. Her girlfriend Eggabell decides to stay and willingly submits to the mass, creating a two-headed sushi dragon…thing. It’s an impressive balance of childlike whimsy and horrifying body horror! The developers noted the game originally had a darker storyline, meaning this could have been even worse. 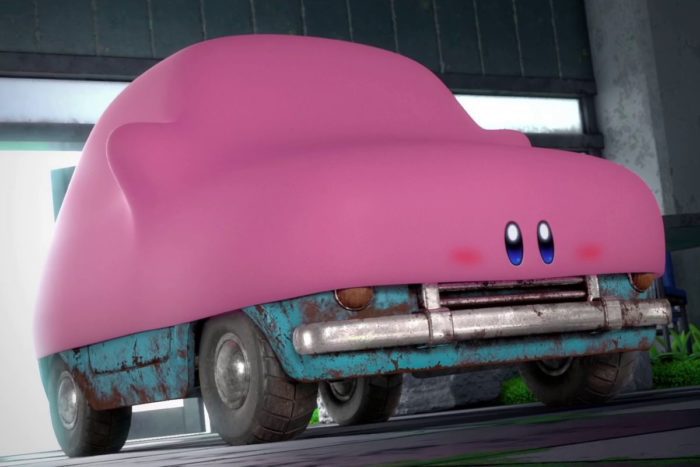 It’s a recurring joke that while the bosses in most Nintendo games are tame, Kirby fights Eldritch abominations from beyond the universe. You go from eating apples in a field to fighting the concept of time, which feels more Final Fantasy than a game starring a cutesy pink blob.

I was all set to write about a few of these bosses, but then Nintendo released a new trailer for Kirby and the Forgotten Land and the internet lost their minds (myself included).

Kirby’s trademark ability is to inhale and eat both objects and enemies, gaining powers like a flaming sword or shooting spikes. A new mechanic was unveiled in the footage called mouthful mode. When Kirby attempts to eat an object too big for him, he instead stretches his mouth open like a snake and, well…becomes a strange fleshy covering. There’s no other way to describe it. I’m still excited to play the game! But it might be difficult to suppress my giggles at this monstrosity. 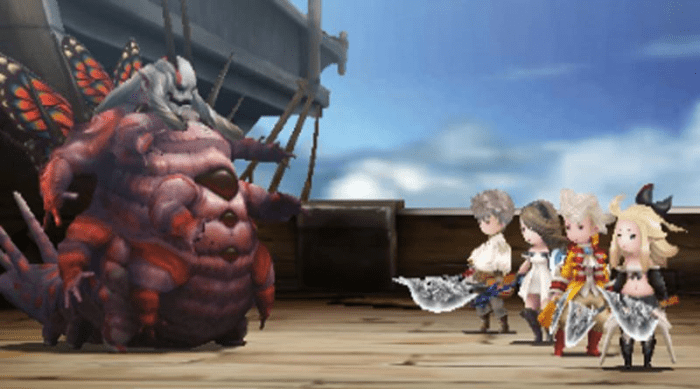 Throughout this dimension-hopping JRPG, your party is accompanied by a small, cheerful fairy named Airy who serves as a guide letting you know where to go next, information on enemies, etc. Characters begin to notice a pattern on her wings changing after each dimensional travel, almost like a countdown…

Turns out, Airy hasn’t been helping you, she’s been manipulating events to serve her God and master, Ouroboros. She states how much she hates all of you before revealing her true form: a bloated, caterpillar creature with a mask-like face. The next time you boot up the game and see the title screen, the subtitle Where the Fairy Flies slowly fades away until the only words left are Airy Lies. Sure it’s a little dorky but I loved this reveal! 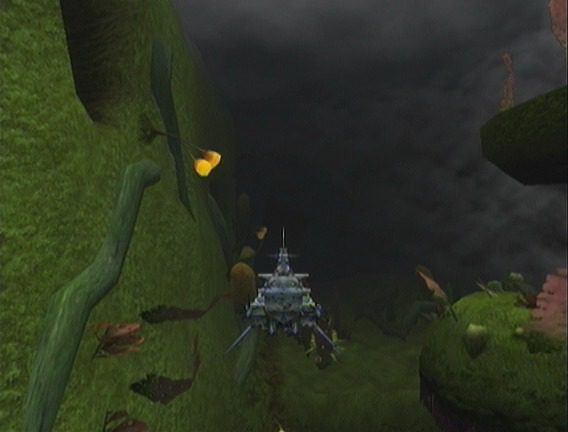 I will take any excuse to write about my favorite game, Skies of Arcadia. Vyse and his pirate crew travel around a series of floating islands, battling monsters and collecting magical stones to help save the world. Aside from a few somber moments, it’s an upbeat swashbuckling adventure. Until you get to the Dark Rift.

A pitch-black unending maelstrom is blocking your path. Nearby on a cliff sits the small town of Esparanza, an ironic name as the people no longer hold any hope. The Valuan army originally sought to cross the rift and sent countless ships inside. None returned. The sailors left behind have completely given up, drinking the days away while the storm watches. Vyse, ever the optimist, traverses the Rift. It’s a unique area of the game, featuring strange plant life and shipwrecks.

There’s also a recruitable party member, a man who’s been trapped here alone for years and has amnesia. On a happier note, if you have Polly as a crew member, she’ll recognize him as her lost husband, Robinson (a clear reference to Robinson Crusoe), and join you. Later, if you return to Esperanza, the drunken sailor thanks you for giving him hope again and also joins your crew! 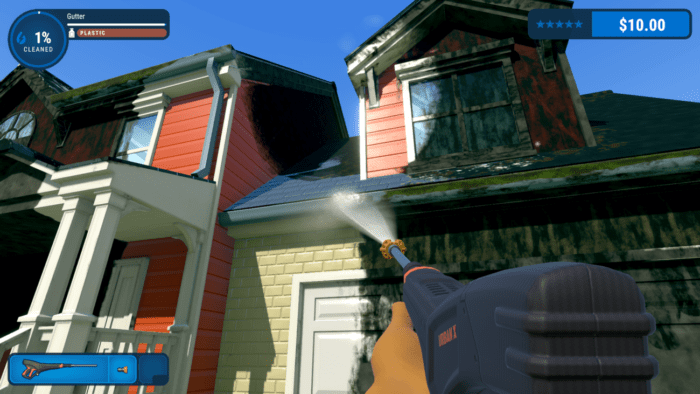 That’s right, you heard me—a game about power washing has creepy moments. Granted, they’re just jokes, but it’s an unexpected and lovely addition. During each level, a character will text you about the job or background details. For “Detached House,” you’re told, “We live at the old house of Ester De’Ath, the eccentric actress who played the wicked witch in that classic movie and vanished mysteriously in the National Park.” Okay, good start. Then they mention the furniture moves around by itself, but it’s a “new kind of feng shui” so it’s fine!

The icing on the cake is the mysterious markings covering various parts of the house, which you are told are Enochian, the ancient language of angels. Seems ominous. Thankfully later they clarify that the symbols are just plumbers marks—but this house is definitely haunted.

More From: Hidden Horror in Games