Shudder has announced several fan-favorite originals are returning with new seasons sometime this year, along with a brand new docu-series directly about Queer Horror.

Creepshow, the anthology series based on the 1982 George A. Romero classic, has been picked up for its 4th season. Previous episodes included ghoulish creatures, murder, the supernatural, and the show has even featured animated segments and a Christmas special. 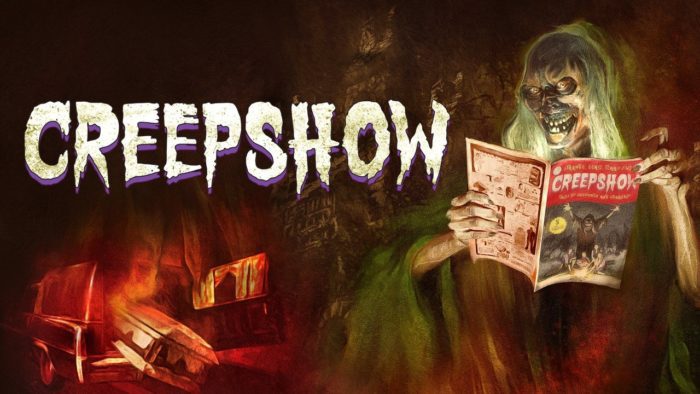 The docu-series Cursed Films will once again dive into the productions of supposedly “cursed” productions, with interviews from filmmakers and crew. The Exorcist, The Omen, and Poltergeist were all featured previously.

Additionally, Shudder announced Queer for Fear: The History of Queer Horror a new four-part docu-series from executive producer Bryan Fuller, known for his work on NBC’s Hannibal. During a discussion for television critics hosted by AMC Networks’ annual TCA presentations, Queer for Fear interviewee Nay Bever said, “We need to be able to make our art without filtering it through how straight people see us—they’ve been getting it wrong for ages—to speak for ourselves without trying to fit into a little box that’s viewed as acceptable.” Kimberly Peirce and Lea DeLaria will also make appearances in the series.

Don’t forget to tune in for Joe Bob Briggs and the gang tomorrow (February 11th at 9 PM EST) for The Last Drive-in: Joe Bob’s Heartbreak Trailer Park Valentine’s Special. The Boulet Brothers of Dragula fame will appear as guests!