If Yellow Veil Pictures were a baseball team, they’d be the team to bet on because they are batting a thousand. YVP consistently finds and releases some of the greatest genre, and other, films that are made by up-and-coming filmmakers. Their goal to present and preserve the finest of cinema around shows how much they truly care about the art that can be created, rather than the endless drivel big studios release. One of their latest releases is actually a re-release of Sarah Adina Smith’s (Buster’s Mal Heart) criminally underrated Found Footage/POV film The Midnight Swim on BluRay, with some juicy extra features. 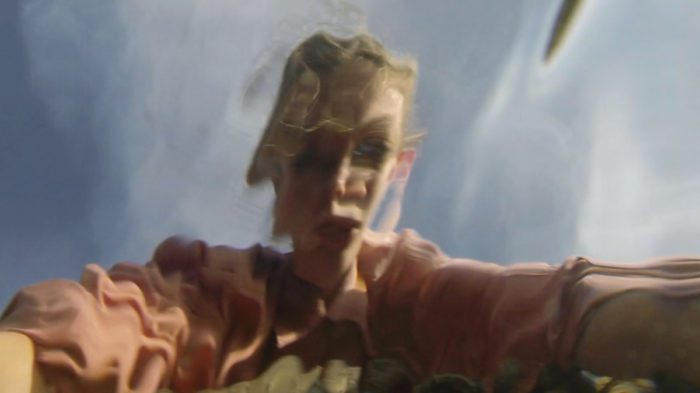 The Midnight Swim is an astounding film that pushes the limits of what horror can be and presents itself as an elevated family drama with intense moments of horror. Sarah Adina Smith’s debut feature film is “embedded pure POV filmmaking,” (her words in The Three Sisters featurette) which lends a whole new level of emotion and personality to the film. From its hypnotic opening shot to the final ambiguous moment, The Midnight Swim is an unrehearsed semi-improvised masterclass in guerilla filmmaking.

Two of the special features are two short films Smith has made. The first is the never-before-seen The Phoenix and the Turtle, which is delightfully weird, and a good look as to what her style will evolve from. The second short, The Sirens, feels experimental and raw and shows even more that her style is transforming from The Phoenix and the Turtle as there are a few big ideas that carry over from the former to the latter. On top of all of this, the nearly 30-minute featurette The Three Sisters provides an in-depth look into the creative process behind the inception of the film as well as taking a journey through the very fluid filmmaking process. 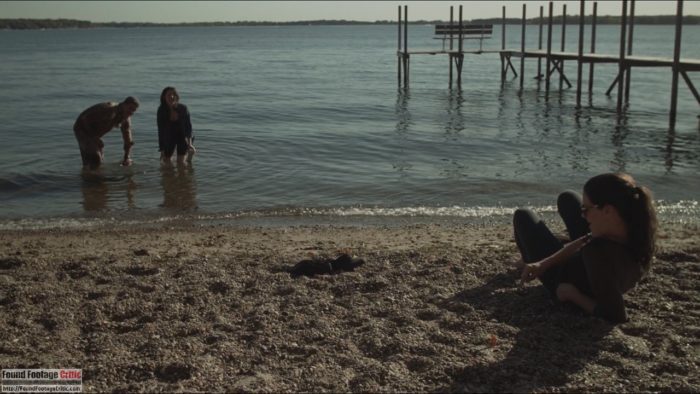 On top of all of this, the collector’s edition Blu-ray will come with a beautiful booklet that has an essay from film critic Justine Smith, as well as an essay from culture writer Nicole Cliffe. You can check out the full list of bonus features below:

The Midnight Swim is available for pre-order and will be getting a digital release on January 25th, 2022. If you’re a fan of family-related psychodramas, this film is for you. 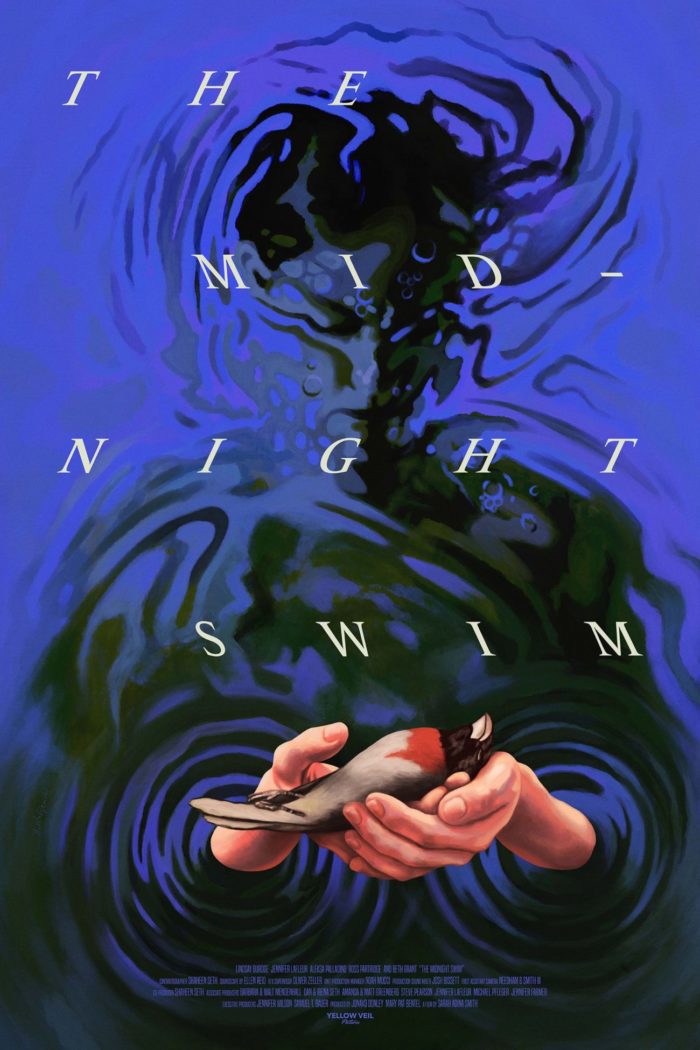