Have you ever wondered what you’d get if you combined Invasion of the Body Snatchers and Night of the Living Dead? No? Me neither, but if I ever meet someone who does, I know what to say. I’d point them to a new movie that’s playing at FrightFest this year called The Changed.

Directed by Michael Mongillo and starring Tony Todd, Clare Foley, Jason Alan Smith, and Carlee Avers, The Changed is basically just a mashup of those two legendary films. It’s about a town whose residents are being changed into soulless, pod people-esque versions of themselves, and it follows a small group of holdouts who have taken shelter inside someone’s house. The only way the film really deviates from its cinematic parents is that these people have one of the “changed” tied up in their basement, but other than that, it’s basically just a rehash of those two genre classics.

The Changed throws you right into the thick of its story from just about the first scene, and it never recovers from that key mistake. Unlike Invasion of the Body Snatchers and Night of the Living Dead, this one doesn’t give you any time to learn who these characters are or to forge any emotional bonds with them. It asks you to care about them way too soon so their plight loses any chance it had of ever connecting with viewers. Sure, you eventually do learn a bit more about these people, but by then it’s too little too late. You’re already emotionally checked out so none of it has any real impact on you.

On top of that, this flawed narrative decision also hinders the story in a similar way. One of the great things about both of this film’s cinematic forebears is that they build up their stories over time. At first, you’re not entirely sure what’s going on so your eyes are glued to the screen as you wait for answers. But this movie is very different. You know what’s happening very early on, so there’s no mystery. Sure, you may not know all the details of how exactly this change works or where it all started, but the general idea is very clear. You’re not waiting for any answers, so it almost feels like there’s no reason to keep watching. 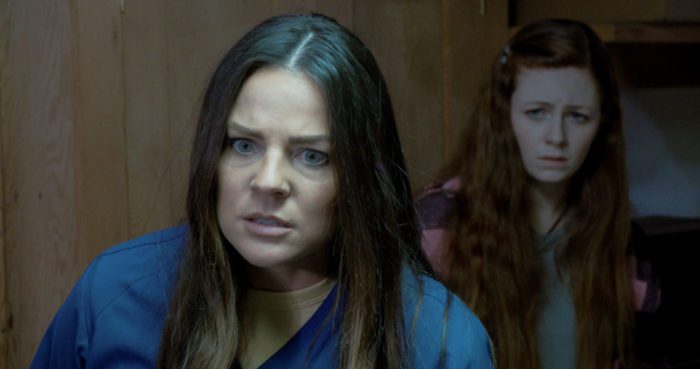 The effects of this key misstep linger over The Changed from beginning to end, but it’s admittedly not fatal. The film could’ve recovered if it had great performances and great horror, but unfortunately, neither of those elements are all that good either. Let’s start with the acting. While a few of the performances are pretty enjoyable, on the whole, they’re very hit or miss. A bunch of them are rather wooden and unnatural, and even the good ones have their moments of mediocrity.

To take just one example, for most of the movie’s runtime Tony Todd is just as good as you’d expect, but his first scene isn’t nearly up to par. It’s not that he’s bad in it—not at all. The problem is that his typical Candyman-esque, almost Shakespearean delivery doesn’t really fit that part of the story. Later on when he becomes one of the “changed,” his style works perfectly. He gives off the creepy vibe that a role like this requires, so you totally buy him as a monster. But before that, he’s just a regular person, so his delivery doesn’t quite fit the character yet. He’s simply too scary to be a normal next-door neighbor.

Moving on to the horror, this was probably my least favorite part of the entire movie. It’s not necessarily the worst thing about the film, but I really like the concept behind The Changed so I was let down by it more than by anything else. At its core, the biggest problem here is that the movie just isn’t all that original. Since it’s basically a mashup of Invasion of the Body Snatchers and Night of the Living Dead, it feels like stale leftovers from better movies. We’ve seen this multiple times before so it doesn’t really add anything to the genre. 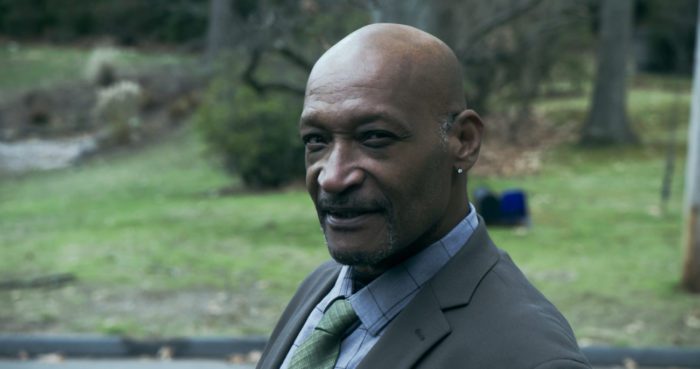 Beyond that, the film also has a bunch of other, less egregious (but still pretty bad) issues that I’d be remiss if I didn’t mention. For example, there aren’t any real scares, the unique mythology behind these monsters is pretty lame, and the poor handling of the characters saps the story of any tension it may have otherwise had. Simply put, there’s just not much here for genre fans to really sink their teeth into.

The only good thing about the horror in this film is Tony Todd. Like I said before, he’s great once he becomes one of the “changed,” but he’s just one person. He can’t single-handedly turn a bad movie into a good one, so as enjoyable as he is to watch, he’s simply not enough to outweigh all the film’s negatives.

So at the end of the day, I’m sad to say that I can’t recommend The Changed. Other than some good performances, especially from the iconic Tony Todd, there’s not much else here that would make it worth a watch. I guess you might like it if you’re a huge Tony Todd fan, but if you’re not, you’re probably better off skipping The Changed and checking out some other FrightFest titles instead.

The Changed is playing at FrightFest on August 27.