There aren’t many subgenres of horror that I love more than monsters, and there are few monsters I love more than vampires. Of the many things to like about these undead creatures, possibly the most interesting is the diversity of ways filmmakers have used them. Sure, there are plenty of movies that follow the same Transylvanian template we’ve seen a million times before, but there are also some really unique films that ditch the traditional vampire playbook and explore new and exciting ideas instead.

These aren’t your typical dime-a-dozen Bram Stoker ripoffs. No, each one of these films tells an original story that you’d be hard-pressed to find anywhere else, so if you’re in the mood for something that goes beyond the same old vampire tropes you’ve seen time and time again, here are five movies that should definitely be on your to-watch list. 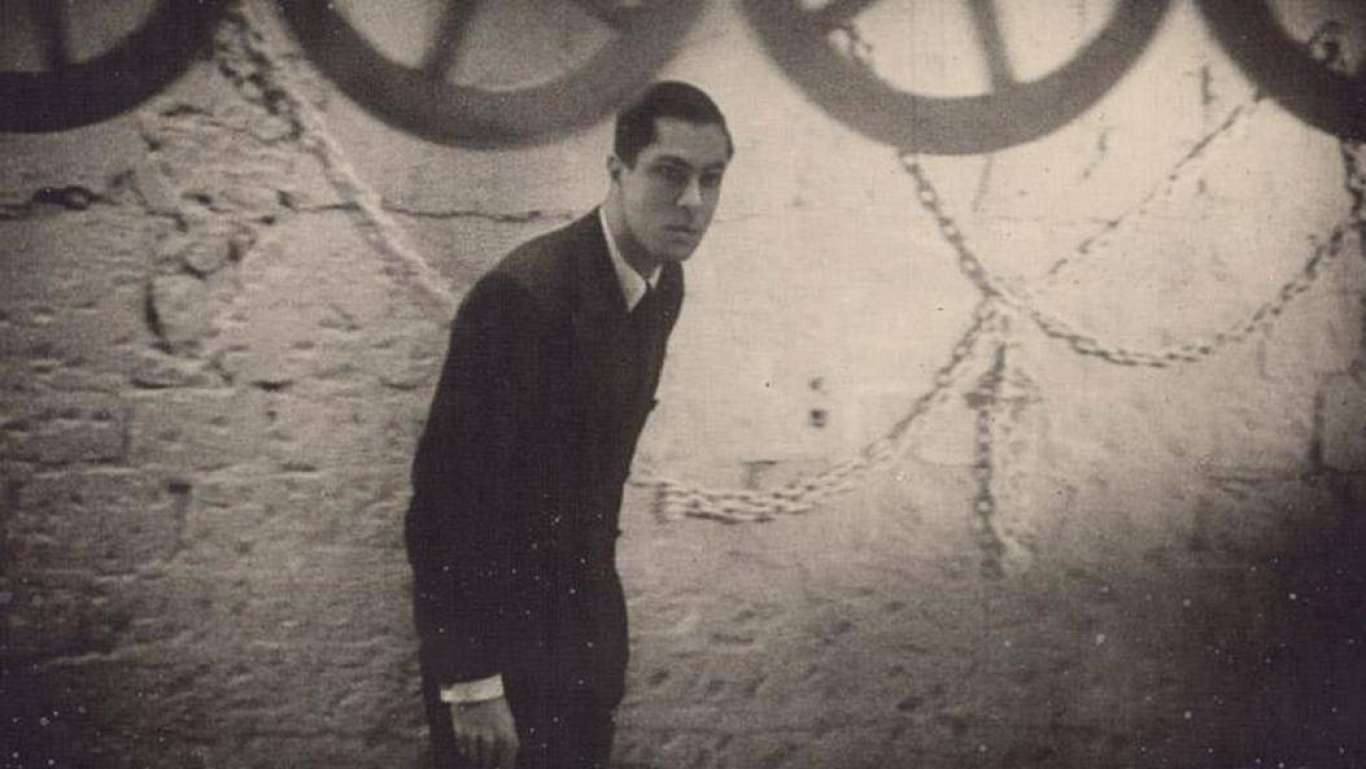 Vampyr is a German movie from 1932, and even though I’ve been watching horror movies for as long as I can remember, I’ve never seen anything quite like this film. It’s about a man named Allan Gray who’s obsessed with the occult, and his studies take him to a small village in France where he rents a room for the night. From there, the movie takes a turn into near absurdity that’s way better than it has any right being.

As he’s sleeping, a completely random old man somehow unlocks his door, gives him a really cryptic message, and then walks out. The scene makes zero sense, and the rest of the film just gives us more of the same. For instance, Allan sees shadows that seem to have a mind of their own, he experiences really random events that come out of nowhere and are never explained, and he meets some really weird people.

Now, I know what you’re probably thinking. Why would anybody want to watch a movie that doesn’t make sense? Well, I think the illogicality of it is actually on purpose. The film is supposed to feel more like a dream than real life. It’s soaked in a shadowy atmosphere that mimics the haze that covers our dreams, so when the plot follows dream logic more than real logic, it totally works.

See, the people in this village are oppressed by a vampire, and the film tries to make us feel that oppression ourselves. The vampire’s curse has thrown the entire town out of whack and puts its residents in a fog, and the movie tries to do the same thing to us. It puts us under that same dream-like fog and immerses us in the experience with the villagers rather than just letting us watch it from a detached, third-person perspective.

And that’s what makes Vampyr so great. Horror films often use scares to make you feel like you’re right there with the characters, but I’ve never seen a vampire movie that reels you in the way this one does. It makes you a part of its story not by scaring you but by disorienting you and putting you under the same dreamy fog that this little village suffers under, and it’s one of the most unique viewing experiences you’ll ever have. 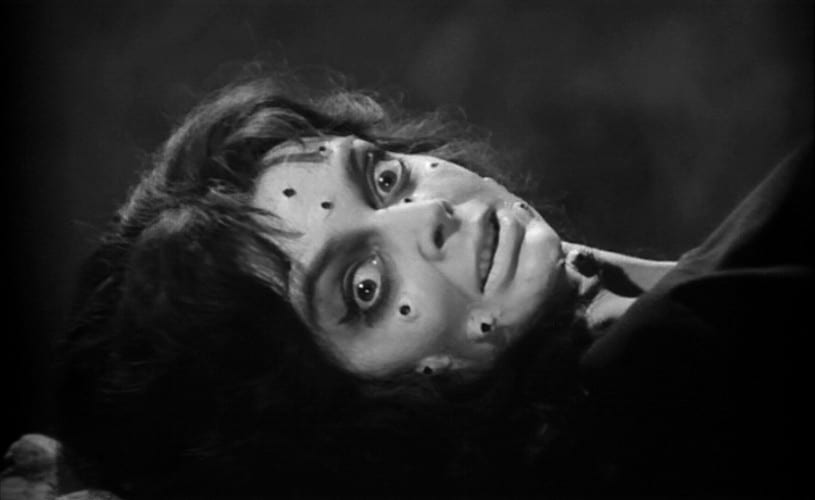 Black Sunday is an Italian film directed by the great Mario Bava, and it’s about a pair of witches from the 1600s named Asa and Javutich. They’re put to death by Asa’s brother for their devotion to Satan, and before they die, Asa places a curse on him and vows to get her revenge. This curse lays dormant for a long time, but 200 years later, she and Javutich return to life and finally get the chance to wreak havoc upon her brother’s descendants.

So why am I putting this film on a list of vampire movies? Because Asa and Javutich are also vampires. The movie explicitly says this at the beginning, and it contains several elements that are more typical of vampires than of witches. For instance, Asa comes back to life when a man’s blood drips onto her face, she later says that she must drink more blood to regain the strength she needs to accomplish her task, and she and Javutich are both terrified of crucifixes.

They’re obviously some weird sort of witch/vampire hybrid, and that makes for a very unconventional story. These undead monsters aren’t just looking to suck people’s blood. No, their goal is to get revenge on the family of the man who killed them. That’s more of a typical witch storyline, so Bava essentially made a witch movie but switched out the witches for vampires.

And it totally works. The plot in this one is pretty straightforward, but Bava executes it just about perfectly. Black Sunday is absolutely dripping with gothic atmosphere, so it reels you in and keeps you hooked from beginning to end. This isn’t just one of the most unconventional vampire movies of all time, it’s also one of the best. 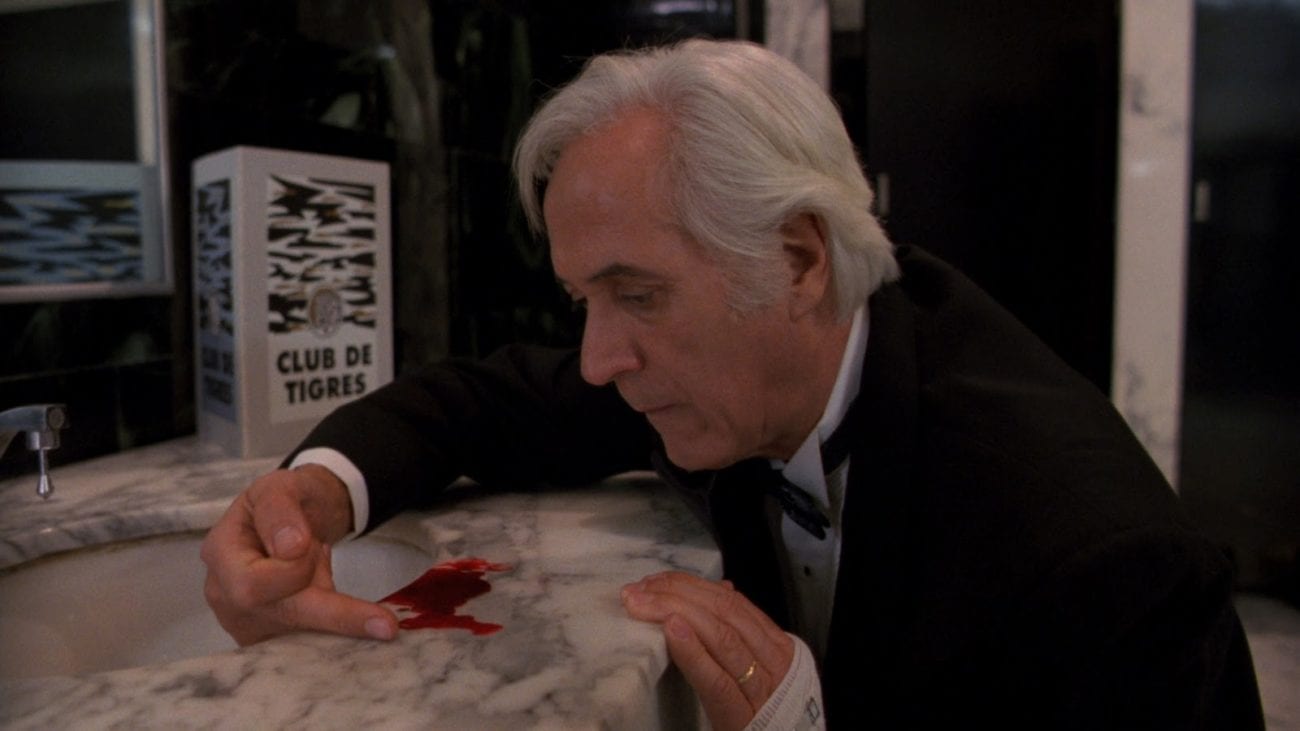 Cronos was the directorial debut of Guillermo del Toro, and when I talk about this movie, I often like to say that its approach to vampires is the polar opposite of the way 28 Days Later approaches zombies. 28 Days Later looks and feels exactly like a zombie movie, but the monsters in it are technically not zombies because they’re not dead. On the flipside, Cronos is technically a vampire film, but it doesn’t look or feel like any other vampire movie I’ve ever seen.

The main character, a man named Jesús Gris, displays clear signs of vampirism. For example, he has a thirst for blood, he needs to avoid sunlight, and you can only kill him by destroying his heart. But despite all that, he’s nothing like what we normally expect from these undead monsters. We never see him try to hurt anybody, and he’s not turned by another vampire. Instead, he’s transformed by a strange device made by an alchemist a few hundred years ago.

On top of that, the plot is also completely different from your typical vampire movie. Jesús is a good man, not an evil bloodsucker, and all he wants is to live an honest life and be with his family. He stumbles upon this transformation literally by accident, and he doesn’t become any sort of menace to society. In contrast, the film’s antagonists are normal human beings who want to take the device from him and use it for their own nefarious ends.

From just this brief description, it’s easy to see that Cronos is a very unique movie. It takes a familiar monster we’ve seen a million times before and reinvents it in a new and intriguing way. It has just enough traditional elements that we can still recognize it as a vampire movie. But, beyond that, it’s a completely new vision that could’ve only come from the mind of a horror master like Guillermo del Toro.

Let the Right One In is a Swedish movie about a young boy named Oskar who befriends a girl named Eli. Initially, he thinks she’s around his age, but he soon learns that she’s actually a vampire who stays young forever. They meet one day after she moves into an apartment next to his, and at first, they both seem a bit apprehensive about being friends. However, as they spend more time together, their friendship grows, and it actually blossoms into a really beautiful story.

Unlike most vampire films, this one doesn’t paint Eli as a villain. Sure, she kills people and drinks their blood, but she’s not malicious or evil. She just does what she needs to do to survive. In fact, through her friendship with Oskar, she actually grows a lot and tries to become a good person. Oskar humanizes her and shows her that there’s more to life than just surviving, and by the end of the movie, she comes to genuinely love him.

But don’t get the wrong idea. This isn’t just a sappy love story that happens to be about a vampire. It has some legit horror as well. There are a few times when Eli vamps out and shows no mercy to her victims, and then at the very end, the film gives us one of the most brutal scenes I’ve ever seen in a vampire movie.

Some bullies decide to pull a really dangerous prank on Oskar, and Eli swoops in at the last second to save him. I won’t spoil it if you haven’t seen it, but I assure you, it’s awesome. In particular, it’s shot in such a way that you don’t see everything Eli does, and the specific combination of what the scene does and doesn’t show you somehow manages to add to the savagery of it all. It’s tough to explain if you’ve never seen it, but if you have, you know exactly what I mean. This explosion of violence forms the perfect complement to the more drama-heavy story that comes before it, so when the credits roll on Let the Right One In, you walk away with your cravings for both beauty and brutality completely satisfied. 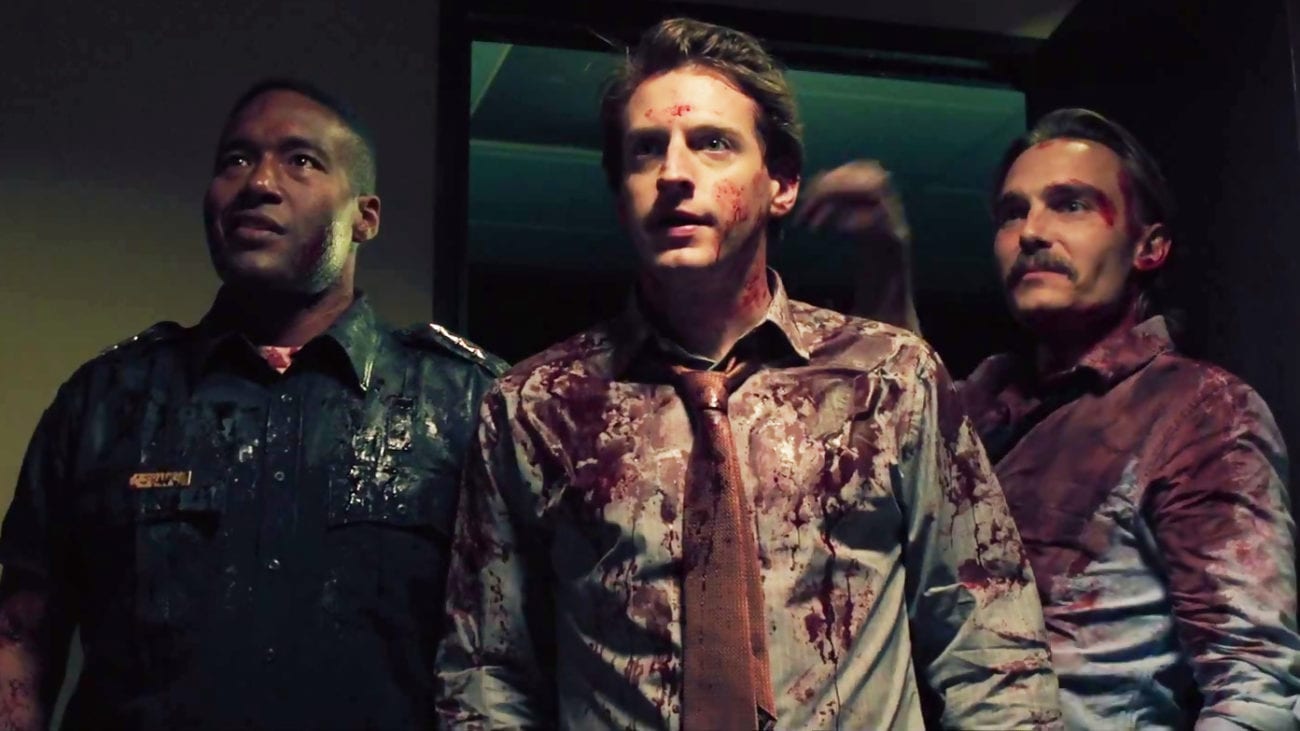 Bloodsucking Bastards is a horror-comedy that’s basically Office Space with vampires. It’s about a bunch of guys who hate their 9-5 office job, and one day, a vampire takes over as their manager and makes it even worse. His business strategy is to make his workers more efficient by turning them into vampires too. So, to stay alive, a small group of them have to band together to resist their new boss and his undead army.

This movie delivers on both horror and comedy. On the horror side, it has plenty of blood splattered on both the walls and the characters to keep the gorehounds satisfied, but it never becomes so gross that you’ll feel like it’s too much. It also has some cool vampire moments, so while this film is definitely comedy first and horror second, it’s still a legit horror film.

On the comedy side, I personally find this movie hilarious, but I have to admit that it’s not for everybody. The humor is a bit lowbrow (although I don’t think it’s as far down that road as something like WolfCop), so as long as you’re okay with that going into it, you should have a good time.

All in all, Bloodsucking Bastards isn’t going to win any academy awards or become an all-time vampire classic. It’s just an hour and a half of dumb fun with vampires, but that’s all it needs to be. It’s a solid horror-comedy that takes the common trope of vampires descending upon a town and creatively transposes it to a dull, soul-sucking office, and it milks that premise for all the laughs it’s worth.