Gaslighting is widely regarded as a pretty abusive thing to do to someone, and yet it happens to women almost every single day of their lives. When they say “believe women”, it’s not just about believing them for sexual assault allegations, it’s for everything. From medical issues to police matters, women are doubted by authority figures, friends, and even family. Their issues are minimized, and they are often accused of simply making things up. Lucky, screening as part of the Fantasia International Film Festival, takes gaslighting and exposes it for the true horror it is.

May (Brea Grant, who also wrote the film) is an author trying to sell her book through her inattentive agent, when one night, a man breaks into her house. When she tries to alert her husband Ted (Dhruv Uday Singh) that there was a man watching them sleep and he’s now broken into their house, Ted tells her nonchalantly that the man breaks into their house every night. He acts like he’s done this a million times and goes through the motions of knocking the killer unconscious like it was a piece of cake. Before they can even think of calling the police, the killer has mysteriously vanished, à la Michael Myers. So now, not only is Ted minimizing May’s problems, but the killer is gaslighting her about his existence by vanishing. 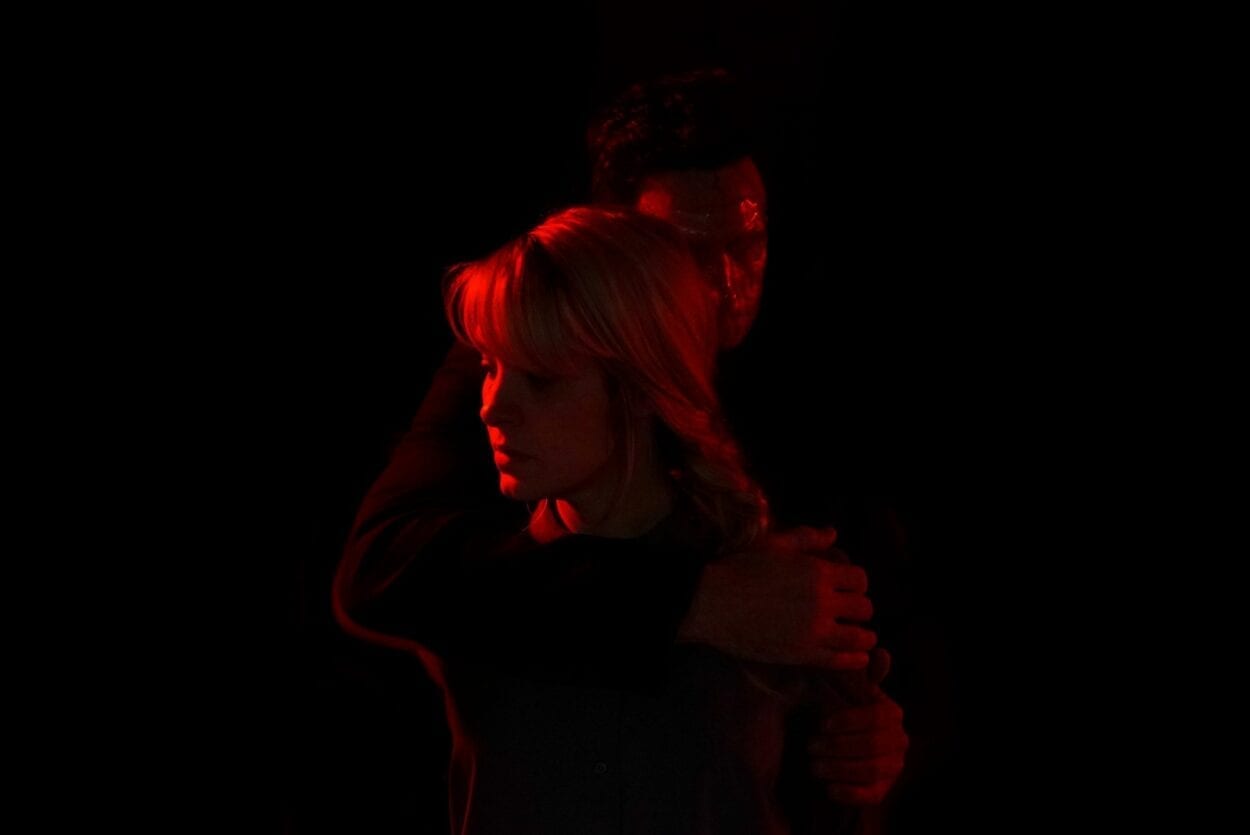 I’m sure we’ve all been gaslit by someone before. I know I have, many times by many people. I had an ex a few years back who would gaslight me on so many things that he began gaslighting me about the GOOD moments. I’d recounted to him a story about us being in a Chinese take-out spot, waiting for our meals to be ready, and while we were waiting, he sang something by the Four Seasons to me as we slow danced. It was super romantic and sweet, definitely something he should’ve taken the gold star for, but instead, he immediately denied it ever happened. He went off about how I’m always making stuff up about us, but that definitely happened. He was much worse than that throughout the relationship, which is why it ended, but that story is what really sticks with me.

The film is heavy-handed in the metaphor, intentionally, and it works well for them. I can’t speak from the viewpoint of a man seeing Lucky and reacting to it, but I’m sure that some of them will see some of these scenes and think they’re absurd. So many of the over-exaggerated scenes look so familiar to someone who’s been gaslit. We’ve got characters telling May to calm down, from the police to her husband Ted. There’s the asking of patronizing questions by the social worker. We see deflection and people, trying to see if the issue is part of a completely unrelated thing, as the social worker and the police both do. And we’ve got the platitudes, from May’s sister-in-law Sarah (Kausar Mohammed). All of these manipulation tactics are all too common for women everywhere. This film, coupled with other Fantasia Festival favorite 12 Hour Shift, show that Brea Grant can really hone in on and communicate well the struggles of women.

When you’re a woman, you constantly hear from friends about cases of doctors not believing patients, police not taking you seriously, and bosses undermining you at every turn. At several points during Lucky, the female characters remark that this is “just the way things go.” The way these things have become so common that we’ve become complacent about them is quite troubling. These are not behaviors women should have to accept as a fact of life. Women do not deserve to be treated like they’re crazy just for speaking their truths. Director Natasha Kermani and writer Brea Grant show us just how ridiculous it looks when nobody listens to women, and that when nobody listens to women, other women get hurt too.

The irony of our main character, May, is that she wrote a self-help book, but she can’t help herself. Not because she’s not trying in the only ways she knows how, but because The Man (Hunter C. Smith) is impossible to defeat and the systems in which she operates are designed to question a woman’s motives, beliefs, and reality. Gaslighting women is a systemic issue and one that needs to be tackled before more women die (in real life, not just in movies) because nobody took them seriously. So please, the next time a woman tells you a story about abuse she’s suffered, listen to her, believe her, and help her.

Erica is the queen of giallo. All hail Erica. You can find them on Twitter @agnesvodka yes that's an Agnès Varda pun. Oh and the Scungilli man is real and I *will* find him. 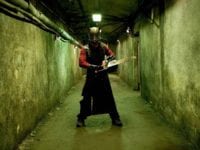