Every other week, we’ll be highlighting the best in scary audio storytelling, be it podcasts, audiobooks, radio plays, and more. This is Sounds Scary and this week we’re talking about Bloody Disgusting’s podcast: The SCP Archives.

One summer weekend in Switzerland more than two hundred years ago, shut in from the rain, four friends decided to read ghost stories to each other. First, they read stories they brought with them, and then they decided to write their own. What makes this weekend different than any other were the friends: Percy and Mary Shelley, Lord Byron, and John Polidori. That weekend gave birth to Mary Shelley’s Frankenstein and Polidori’s The Vampyre. When people get together to tell stories, magic can happen.

Collaborative storytelling, exquisite corpses, and shared universes are now the dominant cultural experience. It’s how we get George R.R. Martin’s Wild Cards anthologies, where more than forty speculative fiction authors have come together to create a world where superpowered heroes and villains survive in the aftermath of an alien biological attack. It’s how we get Robert E. Howard and H.P. Lovecraft both writing stories in the Cthulhu mythos. Hell, it’s how we get the Marvel Cinematic Universe. Authors and storytellers and artists, bringing their own tastes, obsessions, quirks, and styles to stories we’re all telling together. 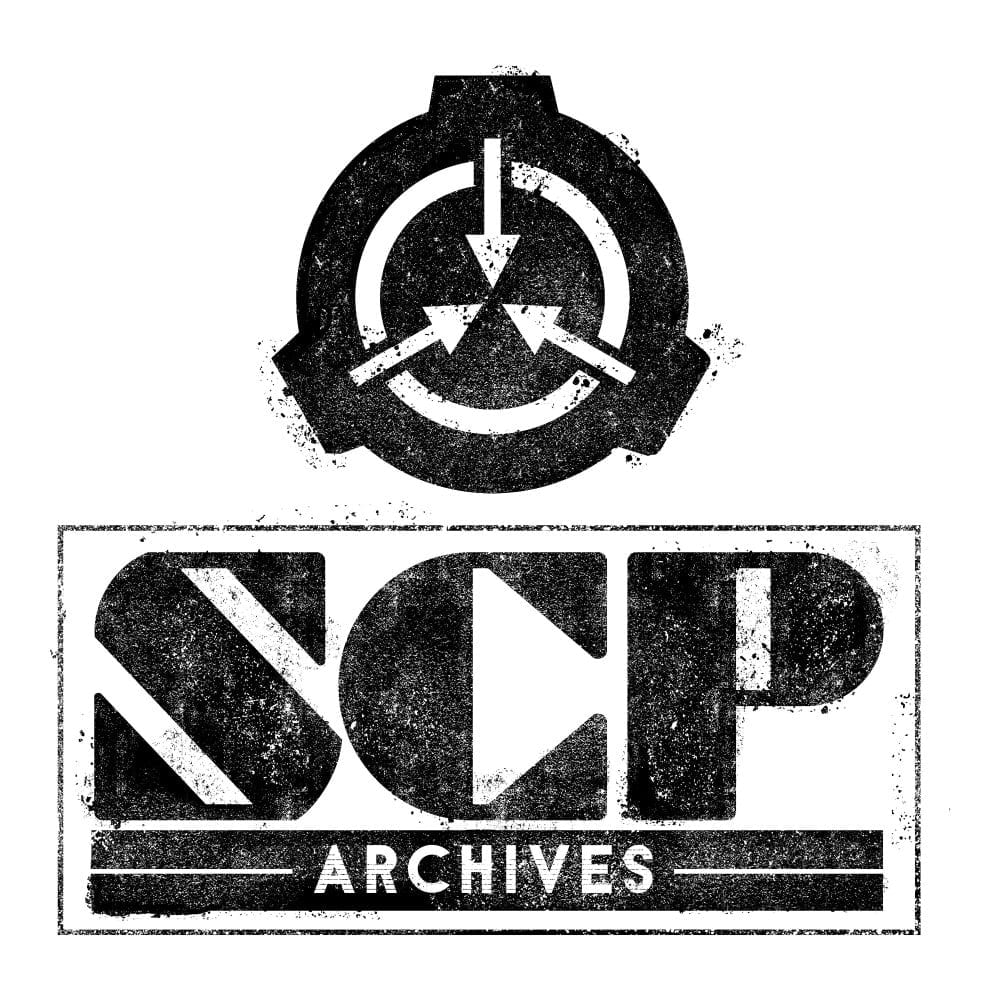 Thanks to the internet, this has exploded. On sites like fanfiction.net or Archive of Our Own (ao3 for those in the know) you can find stories of Kylo Ren and Rey working as baristas in an alternate universe a few clicks away from stories of Aragorn and Legolas raising a child in a Brooklyn Brownstone. Further down the rabbit hole is where you’ll find works of collaborative fiction like S.C.P.

The acronym, short for Secure. Contain. Protect. refers to a shadowy government organization called The Foundation tasked with…securing, containing, and protecting, the world’s most mysterious, strangest, and most dangerous anomalous phenomena. What began as a digital campfire game on the paranormal forum of 4chan quickly ballooned into an entire shared universe of documents, reports, and wiki entries describing the various creatures, forces, locations, and happenings at The Foundation. Notable cases include SCP-682, a highly adaptive and seemingly indestructible reptile, SCP-049, a humanoid resembling a Middle Ages plague doctor, complete with a beaked mask, and SCP-3008, a pocket dimension that appears to be an IKEA but traps its occupants forever.

Since its creation, the S.C.P. universe has spawned numerous independent videogames, a Japanese light novel, a stage play, as well as international variations in thirteen different countries. It’s also spawned the reason for the season: a dramatized podcast from horror magazine Bloody Disgusting, SCP Archives. 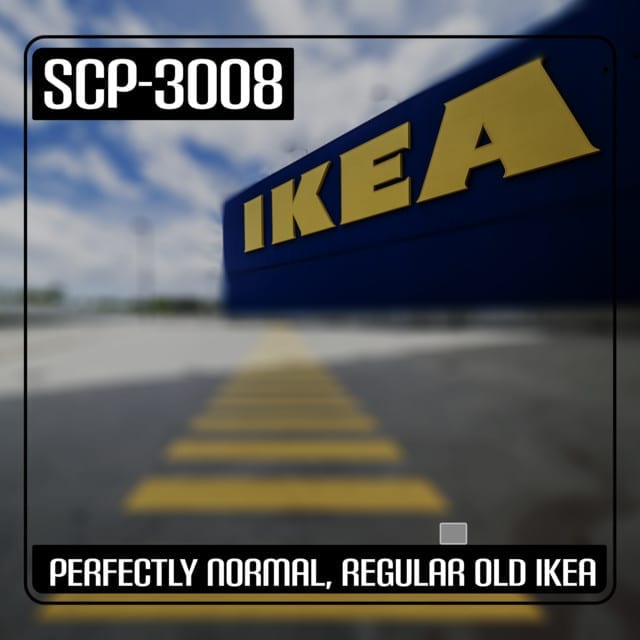 Developed by Bloody Disgusting’s podcast network and helmed by Pacific S. Obadiah of the Lake Clarity podcast and John Grilz, the creator of the hit horror podcasts Small Town Horror and Creepy, SCP Archives creates immersive audio reports on a different SCP case every episode. Every episode feels discovered, like a leaked document or something pulled from the mysterious Dark Web. Talented voice actors bring the stories to life alongside expert narration that grounds the world of SCP Archives in reality.

What’s more, the podcast doesn’t simply snatch up stories with no accreditation. They pay full respect to the SCP’s original writers and devoted an entire episode to soliciting legal funds for defending SCP’s protections under Creative Commons Sharealike 3.0. Rather than mine the internet and claim whatever they find, the people behind Archives seem deeply invested in the continued well-being of the universe that inspired them in the first place. 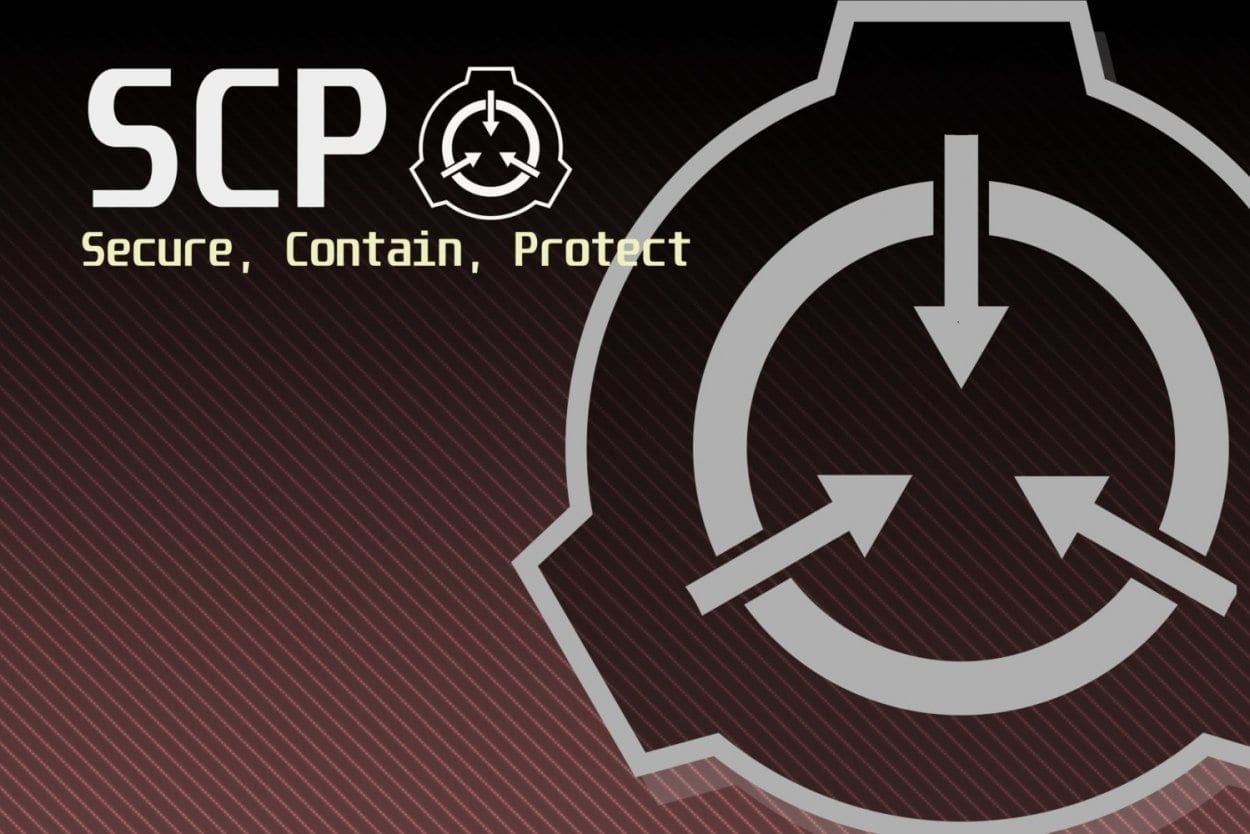 For those interested in a more sci-fi approach to horror that includes comedic takes (including my personal favorite episode: SCP-055: The Anti-Meme, an entity that evades description, not because of invisibility or some indescribable nature, but because anyone who hears or learns about it immediately loses interest) and some horrific gore (see the bone-chilling episode: SCP-106: The Old Man). There’s nothing quite like the product of a thousand collaborating voices funneled through some truly skilled audio craftsmen.

It’s like that iconic Switzerland summer, on your phone, every episode.