A lot of my friends are drifting away from the religions of their parents these days. People who were raised Catholic are turning to pagan deities and Wiccan traditions because, they hope, these older, more egalitarian faiths will have less of Christianities patriarchal, oppressive qualities. We’ve all heard enough horror stories about priests, deacons, and nuns to maybe seek something better.

That hope is the sinister ache at the heart of Andres Rovira’s taut coming-of-age horror story, Come, Said the Night. It’s the story of the Grady family, particularly of Sprout Grady (played by Nicole Morea Sherman) young girl, living in the woods on the fringes of society. The family, by order of the father, Roy Grady (played by Lew Temple), worship the Greek pantheon, Zeus, Hera, Hades, and Roy’s favorite, Harpocrates the Greek God of Silence. Despite this New Age belief system, we see time and again that Sprout must walk on eggshells as she grows into her femininity. Looming over all of this is the persistent specter of her deceased sister Magda (played by Daniela Leon) and the silent judgment of her mute little brother Percy (played by Tate Birchmore). 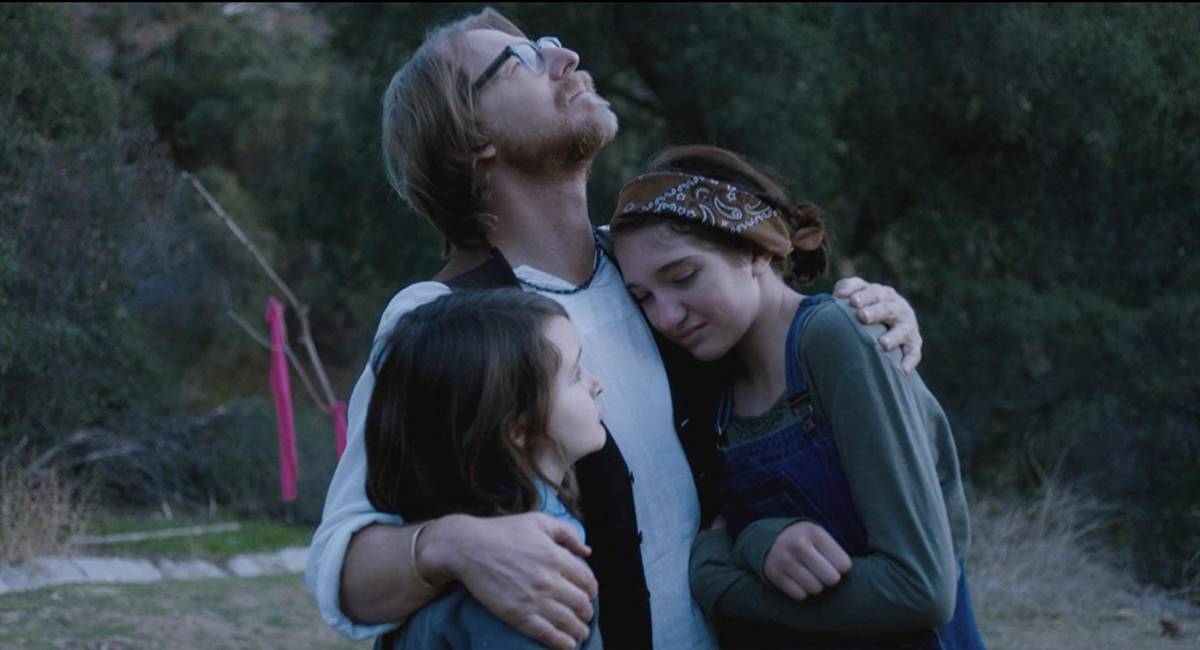 Rovira succeeds in creating a stifling environment amidst the open wilderness of the film. We lose ourselves amongst the trees as easily as we lose ourselves in Roy’s sprawling theology that celebrates many gods and bucks against tradition, but in the same breath, forces Sprout to cover herself and apologize to Roy’s friend Stella (a local park ranger played by the inimitable Danielle Harris). There’s a thick haze of sexual repression and fear over Come, Said the Night. Lew Temple’s bombastic, desperate Roy evokes a frenetic Manson-esque energy and draws a line back through time to broken fathers like Ralph Ineson’s intense character from Robert Eggers’ 1600s horror film, The VVitch.

Sprout’s anxieties about her father, her sister, and her body manifest themselves in the film as a gorgon, a serpent-haired perversion of femininity, cursed for the sins perpetrated on her body. Medusa, the most famous Gorgon, became a monster because of what a man, in this case, the god Poseidon, did to her. She is punished for the sins of another, for her victimhood. Rovira’s film pulls no punches when it comes to who is truly culpable. 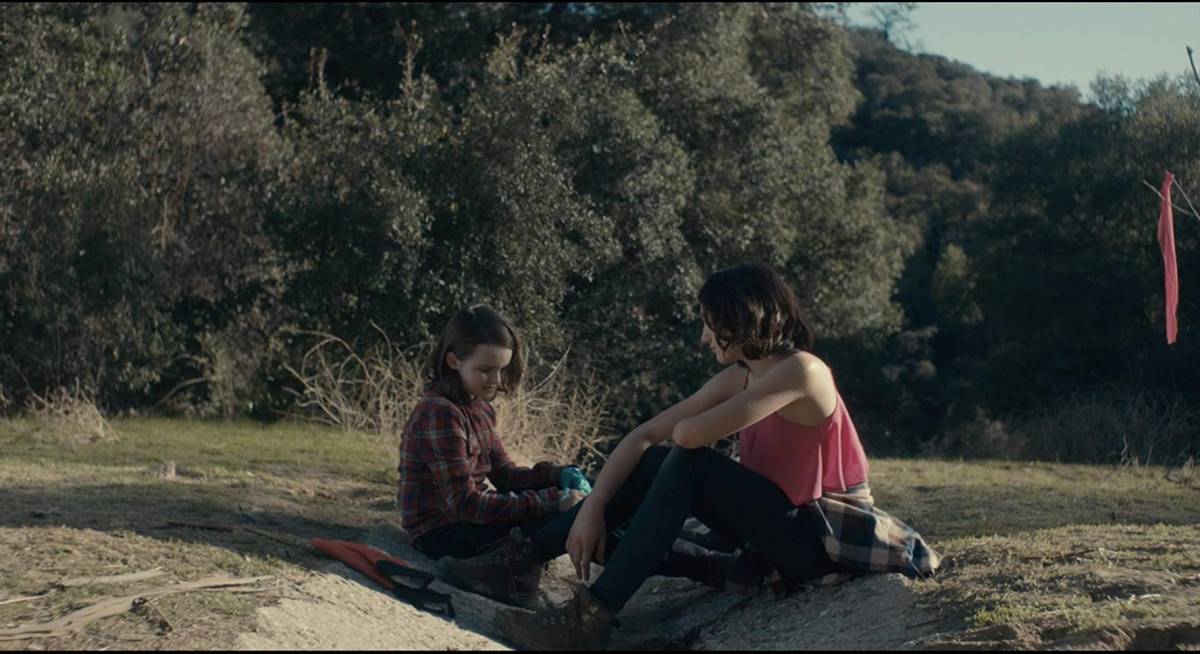 Knowing Greek mythology is by no means necessary for enjoying Come, Said the Night, however. It moves at a decent clip and the nightmare sequences with the Gorgon are terrifying in any context. Frightening, too, are Roy’s lustful dreams of Stella, in which the sound design from Kevin O’ Farrell and Chris Richardson, and the cinematography of Madeline Berger, work overtime to create hellish surrealism from simple scenes. These scenes juice the movie and build on a growing sense of dread. Also, I haven’t been this excited about a gorgon since the work of Ray Harryhausen in Clash of the Titans. The creature effects by Jacob Roanhaus create a stellar, scary-looking monster. 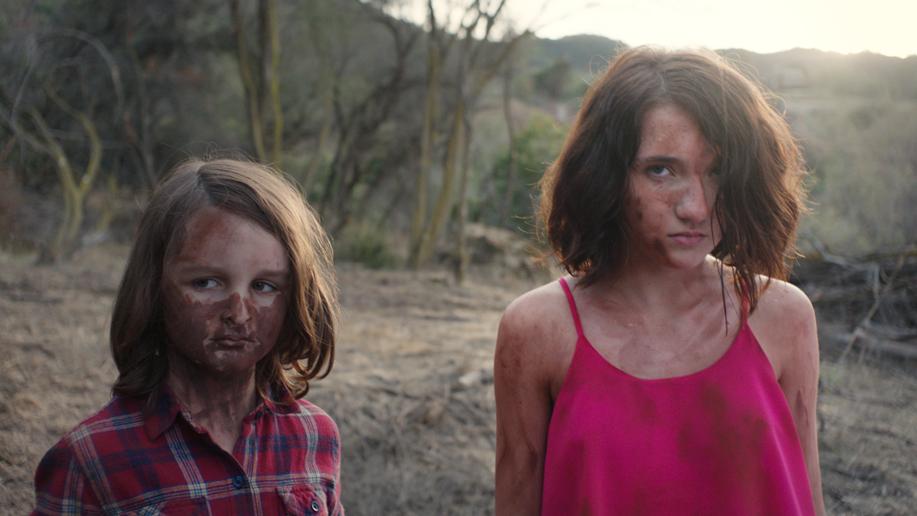 Come, Said the Night arrives in horror at a perfect time, where the classic aesthetics of religious horror are ripe for reinterpretation thanks to works like Ari Aster’s Midsommar. As more and more people flock to paganism and other traditions, it’s important to remember that every faith is vulnerable to the wickedness of men like Roy. Andres Rovira’s thoughtful, compassionate, unsettling film works beautifully to illustrate the fact that the dangers of monsters, all monsters, are the dangers of men who think themselves gods and who worship the silence of those beneath them.