I should know better by this point than to expect anything but bold, stylish wonder from Korean horror cinema. Having recently been scalped by the sheer force and flourish of Kim Seong-Hun’s zombie outbreak period-piece Kingdom, I shouldn’t be surprised when something else original, brazen, ferocious, and Korean comes along. But here I am, staring slack-jawed at the audacity and momentum of Yoo Young-Sun’s The Wrath.

A Shudder original, The Wrath is a remake of director Hyeok-su Lee’s Woman’s Wail (also knows as Yeogokseong and Cry of the Woman,) which was released in 1986. The Wrath is a terrifying supernatural period-mystery centered around the mysterious and brutal death of three young men on their wedding day. After their passing, their three brides, one of whom is pregnant by one of the dead sons, work to solve the mystery and thwart each other’s various vyings for power. 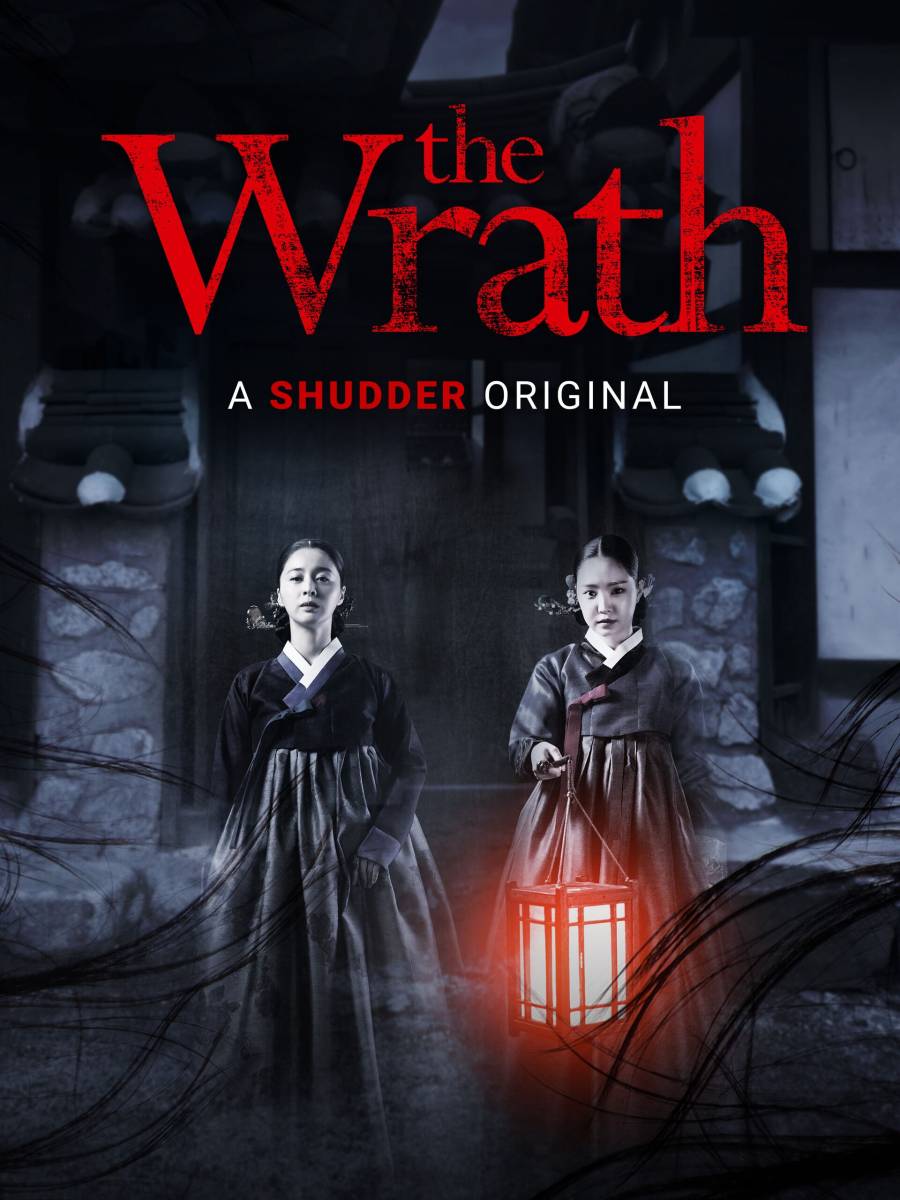 The Wrath, not unlike other Korean horror films, spins a talent show’s worth of plates throughout its brief run time. Young-Sun presents a story that’s at times a parlor drama, a paranormal police procedural, and a hair-whitening horror film without feeling disjointed or bloated for its effort. The performances from the three widowed sisters, Seo Young-hee as Lady Shin, Son Na-eun as Ok-bun, and Park Min-ji as Wol-ah create tension and hint at interior motives and designs of palatial scale. It’s become tiresome to describe effective court intrigue and scheming as Game of Thrones-esque, and, in the case of The Wrath, it’s insufficient. The subtle menace that Lady Shin wields through the early parts of the movie would have any Lannister or Stark quaking with fear.

Not to be outdone, the vengeful entity of The Wrath is genuinely unsettling, personified early on by Poltergeist-y flying objects, girlish giggles, and ominous shadows. It feels concrete and present as if Young-Sun wants them to be personifications of the films brutally cold atmosphere rather than the elemental forces behind it. It moves about the film with a feral energy reminiscent of the original Evil Dead with none of its tongue-in-cheek. All of Young-Sun’s tools are on display here as the film uses color, sound, gore, makeup, and an active camera to summon an evil spirit that feels wholly original, immensely powerful, and, to our characters, horrifically inescapable. 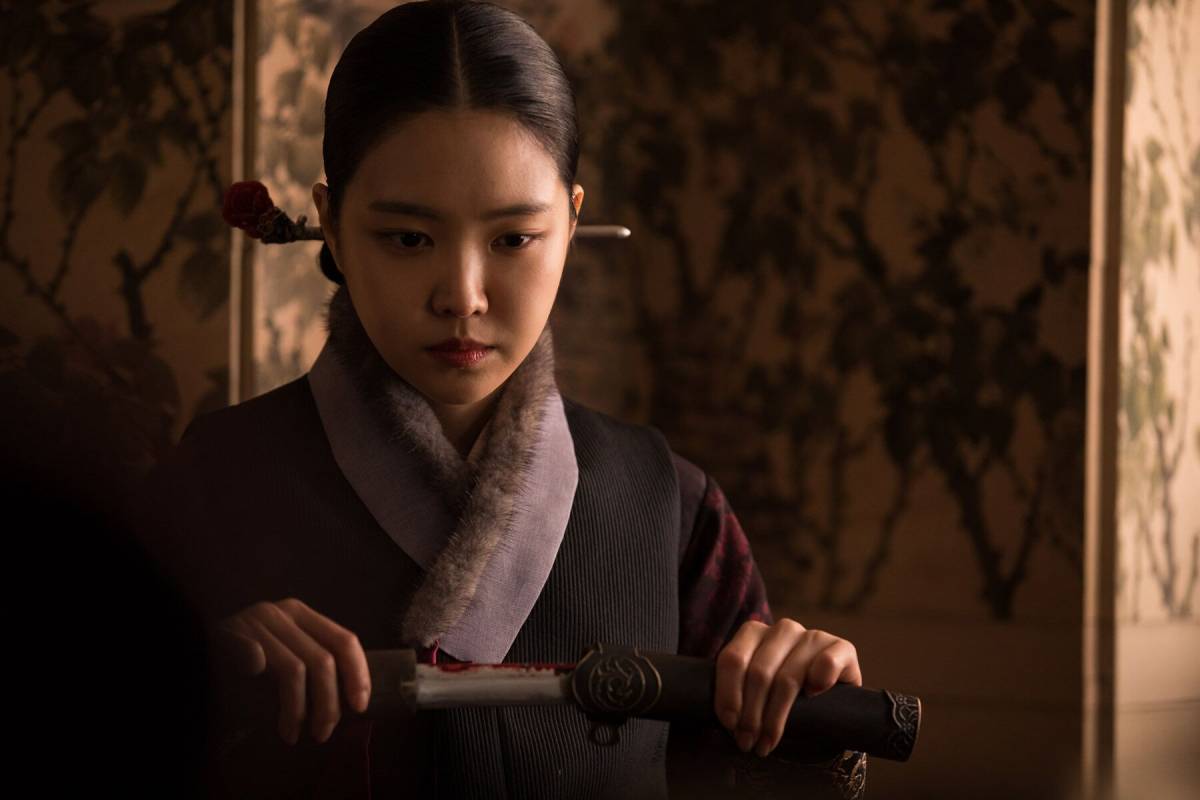 At a hungry ninety-four minutes, The Wrath never lets up once it starts, laying out its various scares like torturer’s tools. From the film’s first sequence, the audience is belted in and subjected to the addicting sadomasochism of dread, jump-scares, repulsion, and menace all treated with the steady, precise hand of a master at the height of their craft. The taut family squabbles, reflected by the malevolent spirits, provide fascinating studies in the kinds of monsters power turn people into.

With a growing roster of titles like Belzebuth, White God, and now The Wrath, Shudder consistently demonstrates its knowledge of good, original, foreign titles. With this new one, we have a perfect popcorn and lights-off spookshow to ring the holiday season. The Wrath is brutal, uncompromising, and drags you by the hair at breakneck speed from set-piece to set-piece, like a feature-length version of a Conjuring highlight reel, with an empathetic plot. 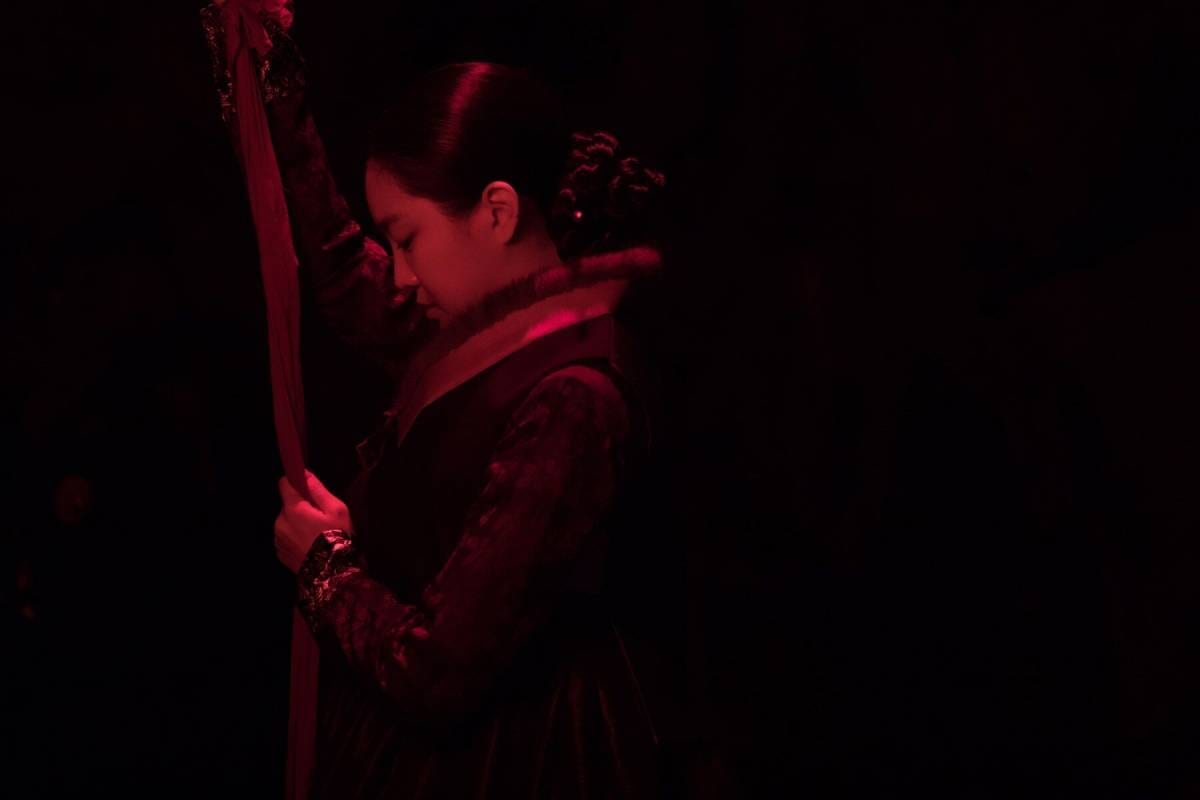 Every time you expect the film to pull back or even simple maintain at any level, it just escalates with a fury, almost daring you to guess what happens next. There’s a laughing madness to The Wrath, made even better by Young-sun and the cast taking everything so seriously. It also manages to pack an entire miniseries’ worth of double-dealings, deceits, manipulations, and machinations into a short, pressure cooker of a plot, frequently amidst delightfully excessive scare-sequences and hallucinatory moments of panic and frenzy. There’s some demonic in the energy of The Wrath that feels dangerous in all the right ways. To call The Wrath awesome feels reductive, but awe is the only way to describe how a movie so mean, quick, bloody, and taut makes you feel.