There’s something wild and magical about the movies that burst from the mind of Larry Cohen. I use the word “movies” intentionally rather than films or pictures because Larry Cohen was, first and foremost, a man of the movies. Every decision in his filmography serves one master: the ass in the average movie seat. Cohen’s camera doesn’t waste time and every script is as lean as a New York stickball kid. Implicit in every frame of a Larry Cohen movie is the promise that you’re in the hands of a man who cares more about your watching than his directing. Nowhere is this sensibility better shown than in his 1976 movie God Told Me To. 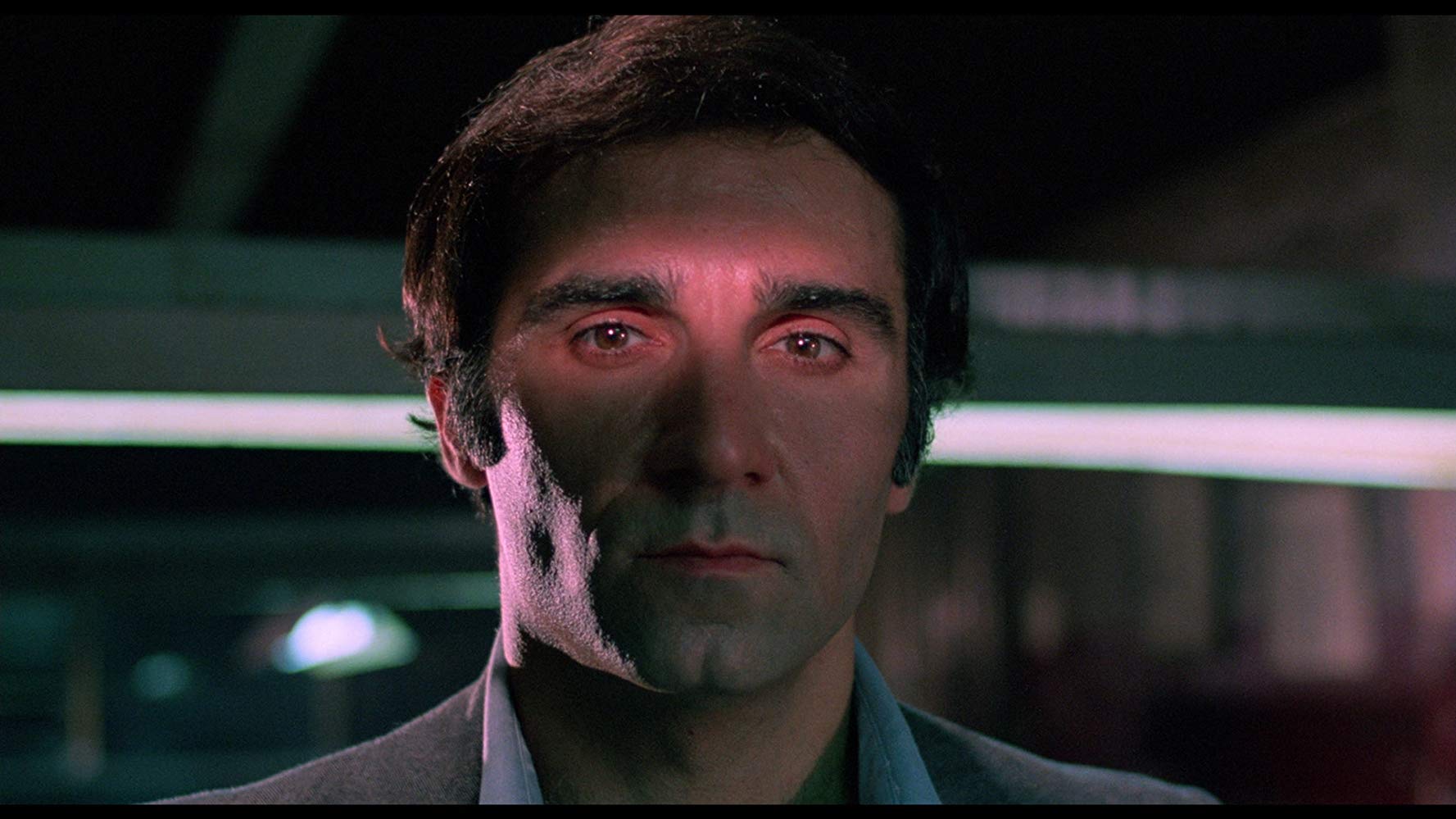 As soon as the opening credits are over, we’re dropped onto the streets of New York City. We’re then brutally sped from scene to scene of an engrossing detective story revolving around a church-going cop, Peter Nicholas, played by Tony Lo Bianco, trying to get to the bottom of a series of seemingly random murders connected only by motive: every killer insists that God told them to do it.

Larry Cohen’s gifts for plot and propulsion are fully on display here, as God Told Me To moves with the reckless speed of a yellow cab. Guided by the central religious mystery, the tensions of the gitty 1970s city bubble and boil around Bianco’s character. Everything from police corruption to the detective’s troubled past crowd in and create a claustrophobically tense police procedural with a supernatural hook.

Cohen’s camera also contributes to this choked atmosphere with arresting close-ups and color treatments that parallel Lo Bianco’s journey into the heart of a New York-shaped Hell. We find ourselves, as audience members, scooting closer and closer to the edges of our seat as answers dangle in front of us before yanking themselves away. At a clean-burning 90 minutes, Gold Told Me To feels like a fever dream, with its gritty crime scenes juxtaposed by surrealism and an oversaturated color palette.

Tony Lo Bianco’s performance is electric as he struggles to maintain his composure in a world plummeting into madness. Our empathy deepens with every close-up on his weary, subtly crumbling face. Other standout performances come from Richard Lynch as the strange and undefinable Bernard Phillips, a mysterious figure connected to the killings, and Deborah Raffin as Casey Foster, Peter Nicholas’ long-suffering schoolteacher girlfriend. 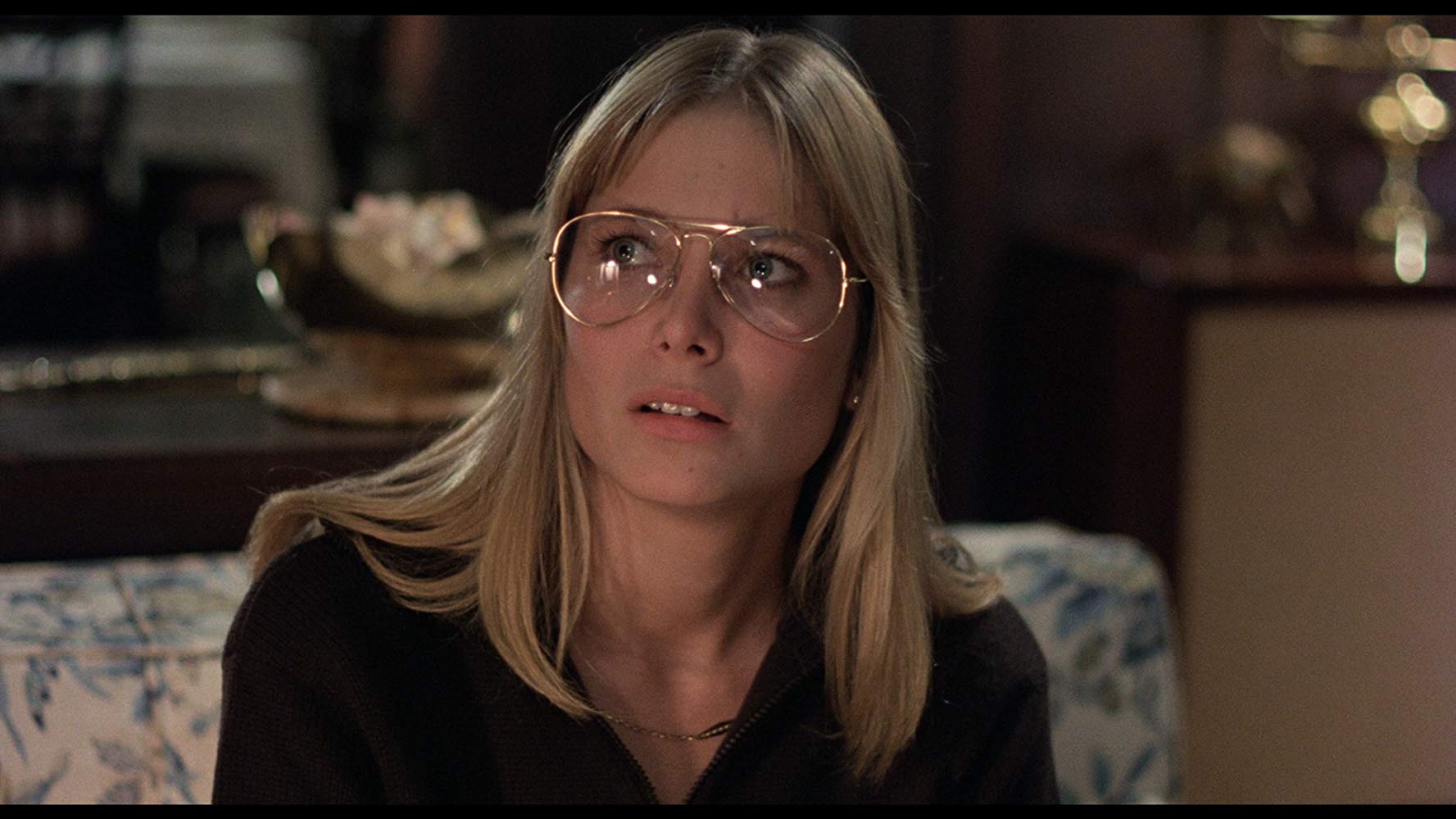 By this point, it’s cliche to describe the city of New York as another character in any film in which it’s set, but Cohen goes out of his way to earn it. The New York City of God Told Me To has the vitality and menace of a wild animal, the steam from its sewer grates rising like smoke from a dragon’s nostrils. Every interior shot in the movie feels, similarly, like the insides of that hungry beast, trying to digest the characters and spitting them out when it fails.

God Told Me To is a grounded, gritty story free-falling towards an ending that, at risk of being hyperbolic or overly promissory, will blow you away. It’s lean, fast, and hard as a baseball bat and hits home with just as much force in the hands of as puckish and skilled a director as Larry Cohen.

Watch it. You don’t need God to tell you to.