It’s hard to believe that it’s almost two years since action-adventure/survival horror game, A Plague Tale: Innocence was announced at E3 2017 but here we are just a matter of weeks away from its release. Admittedly I haven’t been following the progress of this game as much as I should have been but we’ve recently been given some brand new footage, that you can check out below, which looks absolutely brilliant.

Developed by Asobo Studio and published by Focus Home Interactive, the game takes place in medieval France during the first phases of The Hundred Years War when the Black Death broke out. You take control of Amicia and her younger brother, Hugo, as they fight for survival. Gameplay consists of solving a variety of puzzles which will help you pass by the swarms of rats in the streets by either scaring them away or redirecting them towards the Knights that are invading the village. This can be done by using fiery torches or pointing the light from lanterns at the swarms to create a path as it seems that the plague-carrying rats have a fear of bright light. Amicia also carries a sling, which looks to be her only weapon, that she can use to throw rocks that can break the chains that hold an important item or stun the Knights that are on every street corner. Oh, and did I mention you can direct the swarming rats towards the Knights so that they’ll be killed gruesomely whilst screaming for help? 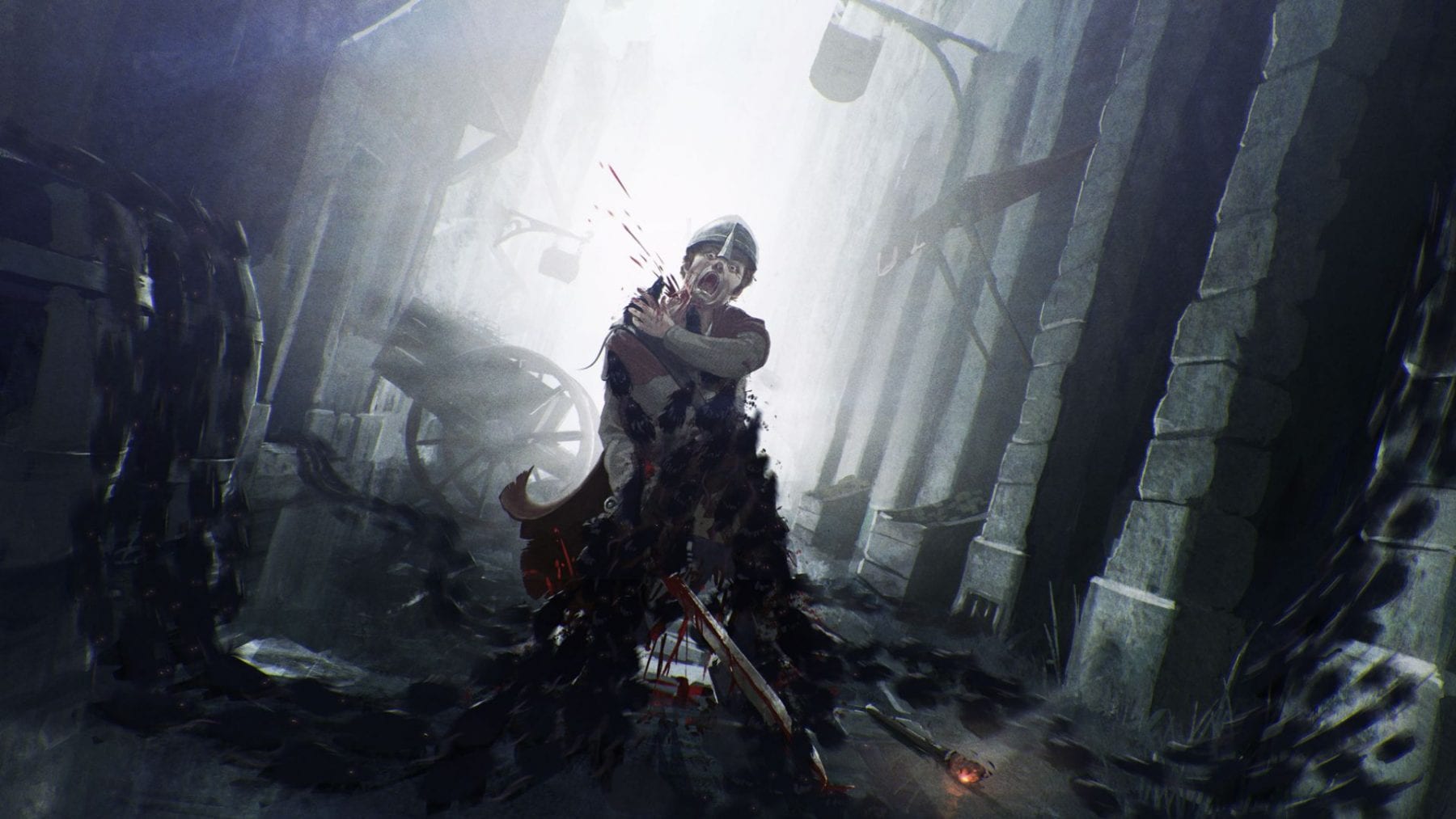 Until recently I thought this game would be a cheaper, digital-only game but after the gameplay trailer caught my attention I’ve discovered that this is a full priced and full-length game. We’ve yet to find out just how long it will be though and I think for the price I would be expecting towards 20 hours of gameplay but we shall have to wait and see. The in-game world looks absolutely stunning and you can really tell just how much effort and research has gone into creating something that genuinely feels tense and chaotic.

The details go right down to the sound effects as you can literally hear each rats feet patter on the cobbles as they swarm and screech around the streets as well as the constant buzzing of flies whenever you approach a corpse. The way in which Amicia distracts the Knights to get passed them actually reminds me a lot of Joel in The Last of Us and the ways in which you would use items to lure the Clickers away from your path. It still feels like a truly unique game though as I haven’t seen anything else like it before.

A Plague Tale: Innocence launches on May 14th for PS4, Xbox One, and PC and I cannot wait to spend next month in Medieval France avoiding the rats like the plague. Are you planning on picking this up too? We’d love to hear your thoughts on what we’ve seen so far.