‘Tis the season for horror delights on Shudder. From drive-in dreams to classic visions of gore, the service is ready to make your holiday nightmares a reality. We’re here to help you separate the naughty and the nice with our picks for December. 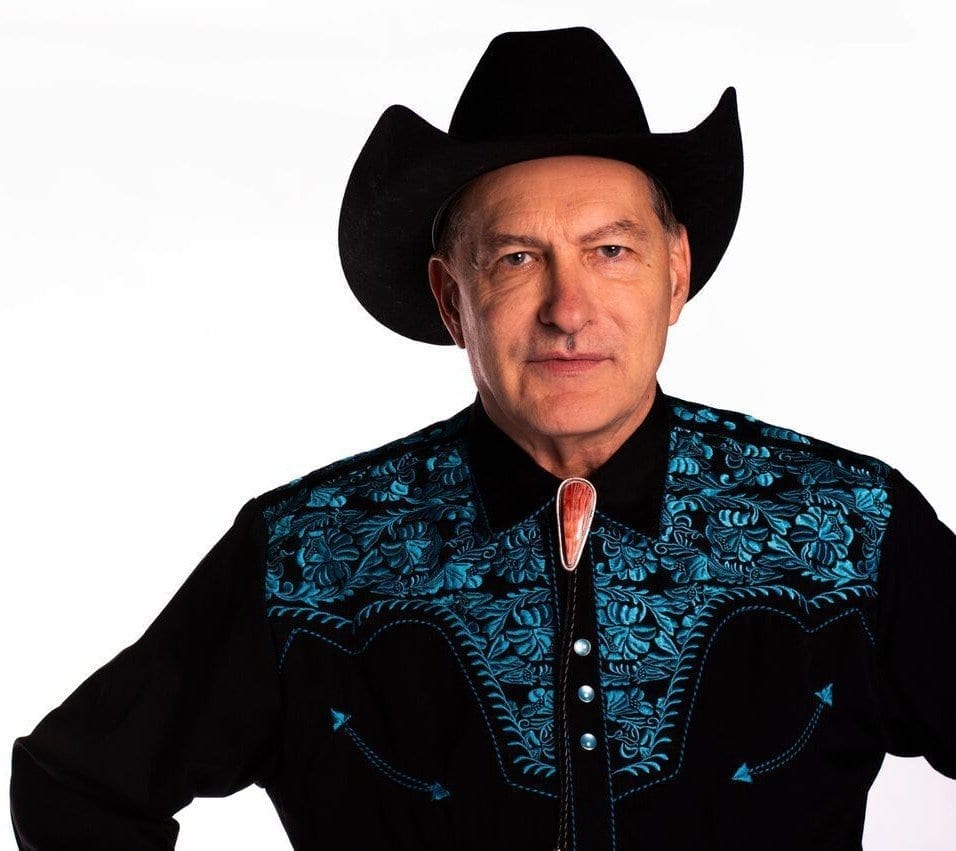 It’s the holiday season and Joe Bob Briggs is ready to deliver the gift of horror. Much like the Dinners of Death marathon, this special event promises plenty of blood, beasts, and breasts. Join the 25YL team on Twitter as we return to cover every moment in another all-nighter. 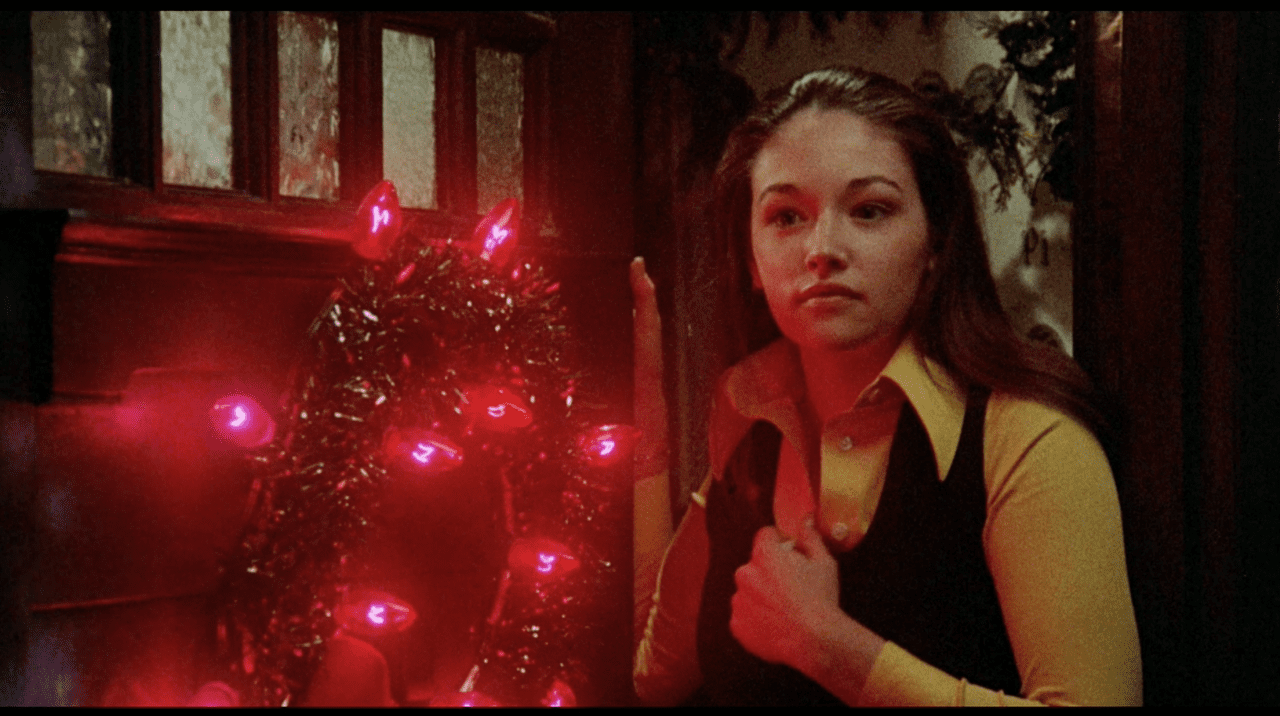 Shudder is planning to turn Christmas Day red with a 24-Hour marathon of this classic slasher film. It’s a dark and surprisingly effective take on the themes that would later be found among the ‘80s most popular horror franchises.

All THE CREATURES WERE STIRRING (2018), A SHUDDER EXCLUSIVE 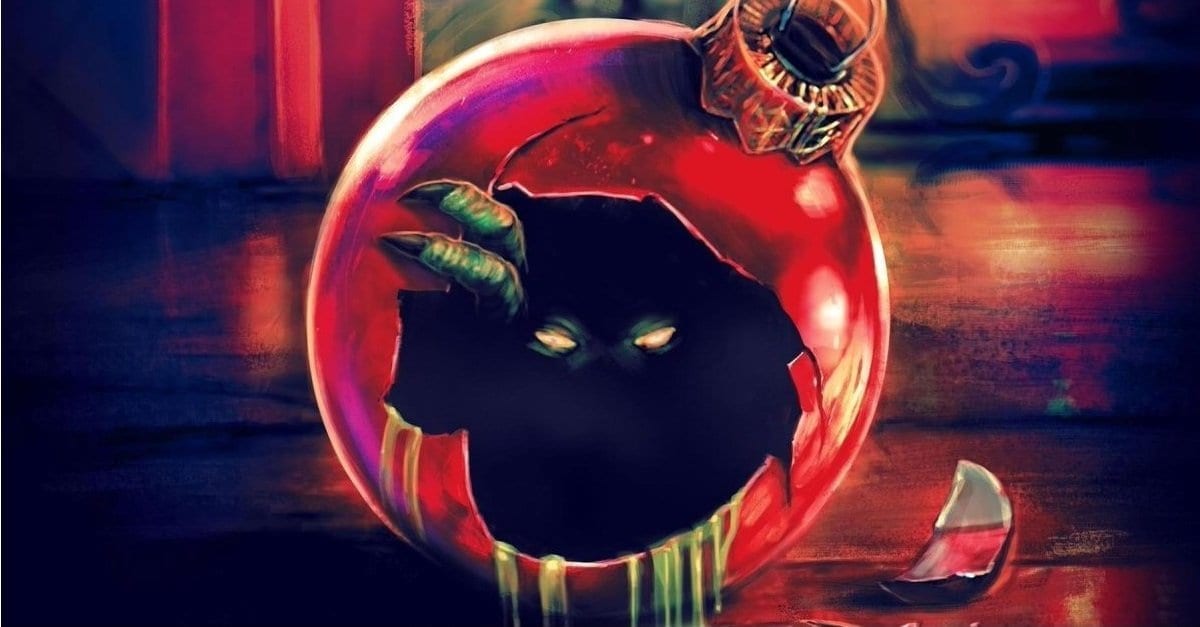 Christmas chaos unfolds in this series of horrific tales. Fans of anthologies will love this spirited take on holiday horror that is as devious as it is smart.

THE CULT OF “KING” COHEN

Fact meets fiction in this collection dedicated to Larry Cohen. In addition to classic films, this set features a new documentary chronicling his rise to cult status.

Nicholas Cage faces revenge and revelations in this hypnotic film from director Panos Cosmatos. 25YL has full coverage on the film with our articles Mandy:The Fantasy Horror Trip of a Lifetime and Streaming on Shudder: Mandy. Check them out after you’ve seen the film to avoid spoilers.

In the ‘80s, holiday horror was everywhere and no film exemplifies the sub-genre better than Silent Night, Deadly  Night. Look for our special tribute to the film later this month!

Virtual reality sets the stage for this Cronenberg directed tale of truth versus fiction.

Guillermo del Toro creates a world where our cure could become our destruction.

It doesn’t get more iconic than this twisted take on small town horror. Keep an eye out for special effects by Stan Winston.

If Dinners of Death introduced you to Takashi Miike — add this title to your watchlist. Ichi the Killer is another famous movie from the filmmaker and a great choice if you want to go deeper into this celebrated director’s filmography.

Explore the popular film series with this in-depth documentary.

Other Titles Coming To Shudder In December: 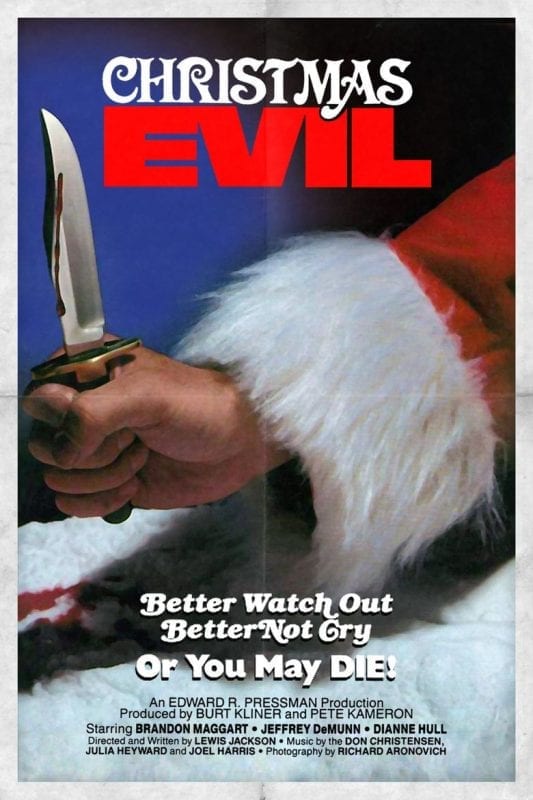